By virtue of this fact, the birds are the most widespread species in the world, breaking down the geographical barriers, traveling at large distances, conquering lands with a harsh climate. The winter and summer migration is widespread at several birds species. 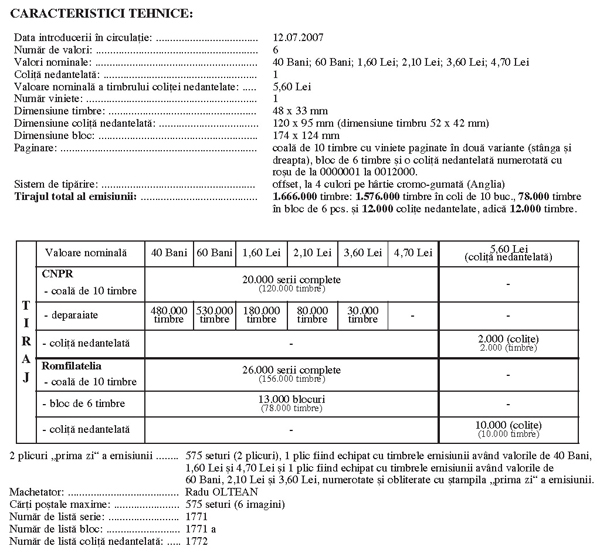