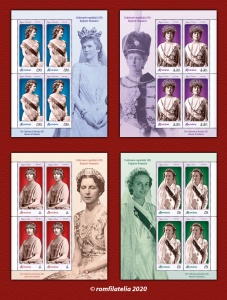 Queen Marie (1875-1938) managed to impose her own clothing style, and in many of the photos we see her in outfits that seem much lighter than those of other sovereigns of the time, but also more avant-garde, which addresses the illustrated fashion of the years 1880-1918, which was naturally due to her numerous visits to Paris. To make the dresses, Queen Marie, as well as her daughters, turned to the famous French fashion designers: Jean Patou, Paul Poiret, Redfern, Cheruite and last but not least Gabrielle Chanel.

The traditional folk costume were also appreciated by the Queen, bit it stylized and modernized, without woresed its specific charm. One of the Queen’s favourite jewellery pearl necklace, which also matched the folk costume. 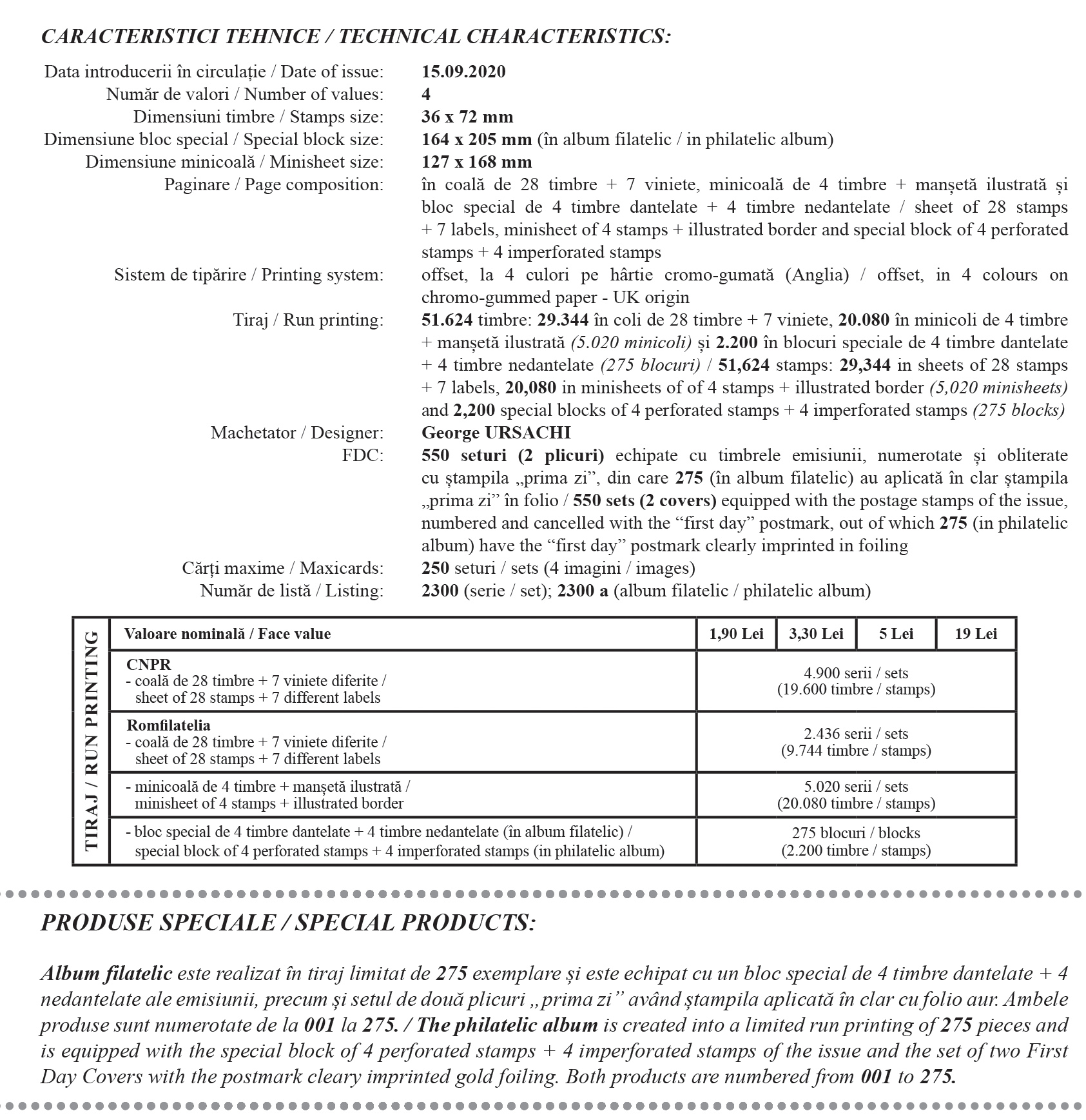