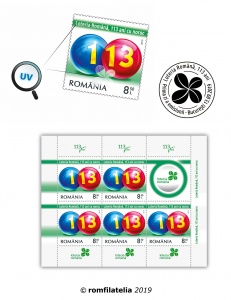 In the year of its inception, 40 years of reign of King Carol I had passed, 25 years since the proclamation of the kingdom and 1800 years since the conquest of Dacia by the Romans. In order to mark these three anniversaries, the Government decided to organize the General Romanian Exhibition. The funds allotted for the project from the state budget were much under the level of the estimated costs. Following the model of other countries, in order to obtain the necessary funds, the foundation of an exhibition lottery was proposed (“Romanian Exhibition Lottery”).

This way, the first step towards the foundation of a national lottery had been made. The birth certificate of the Romanian National Lottery, “The law on establishing a health care fund for villagers” is related to the name of King Carol I of Romania who promulgated this law on the 29th of May 1906 and also to the name of other important figures of that epoch, such as Prof. Surgeon Thoma Ionescu who had inspired this initiative and Gheorghe Grigore Cantacuzino, President of the Council of Ministers and Minister of Internal Affairs. As a result of this fact, in the Official Gazette of July 12th, 1906 the Articles of Incorporation of the Company of the Romanian State Lottery were published together with the by-laws.

The postage stamps issue The Romanian Lottery, 113 years of luck will be available on Friday, September 13th  2019, in Romfilatelia’s shops network in Bucharest, Bacau, Brasov, Cluj-Napoca, Iasi and Timisoara and online on https://romfilatelia.ro/store/.

The postage stamps issue is completed by “first day” cover, as page composition in sheet of 28 stamps tête-bêche, minisheet of 5 stamps and label. 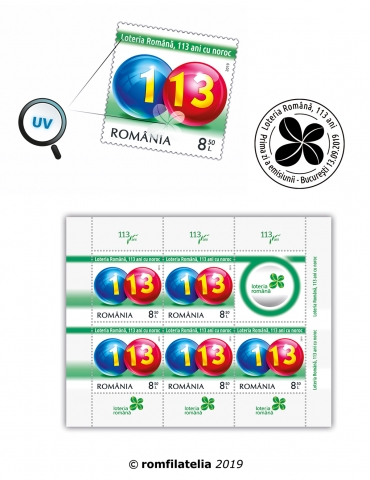 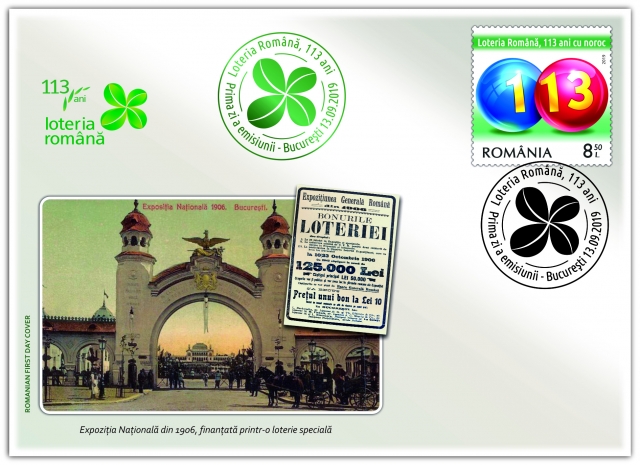 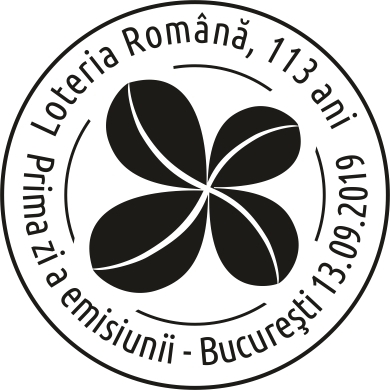 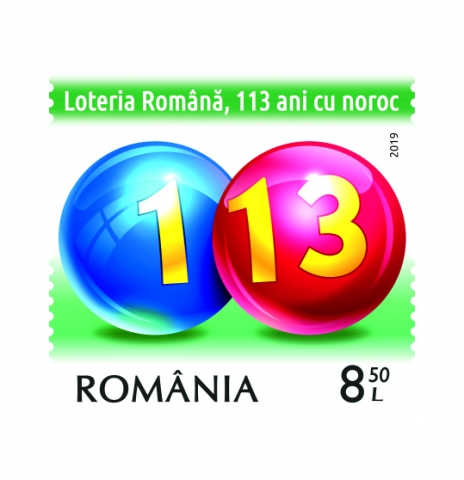 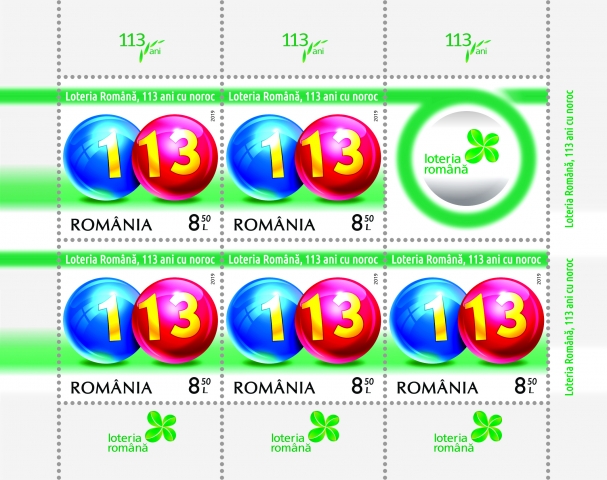