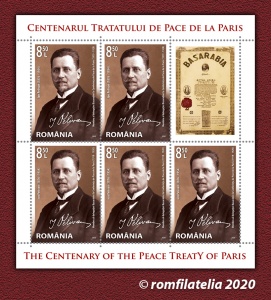 The treaty was signed on June 4, 1920, in the Great Trianon Palace of Versailles. The high officials that signed this historical document represented France, the Great Britain, Italy, the United States, Japan, Romania, the Kingdom of Serbians, Croatians and Slovenians, Czechoslovakia and other nine countries among which Hungary represented by Ágost Benárd and Alfréd Drasche–Lázár. From the Romanian part, the Treaty was signed by Dr. Ion Cantacuzino, state minister, and Nicolae Titulescu, minister of finance and the first delegate to the Peace Conference. 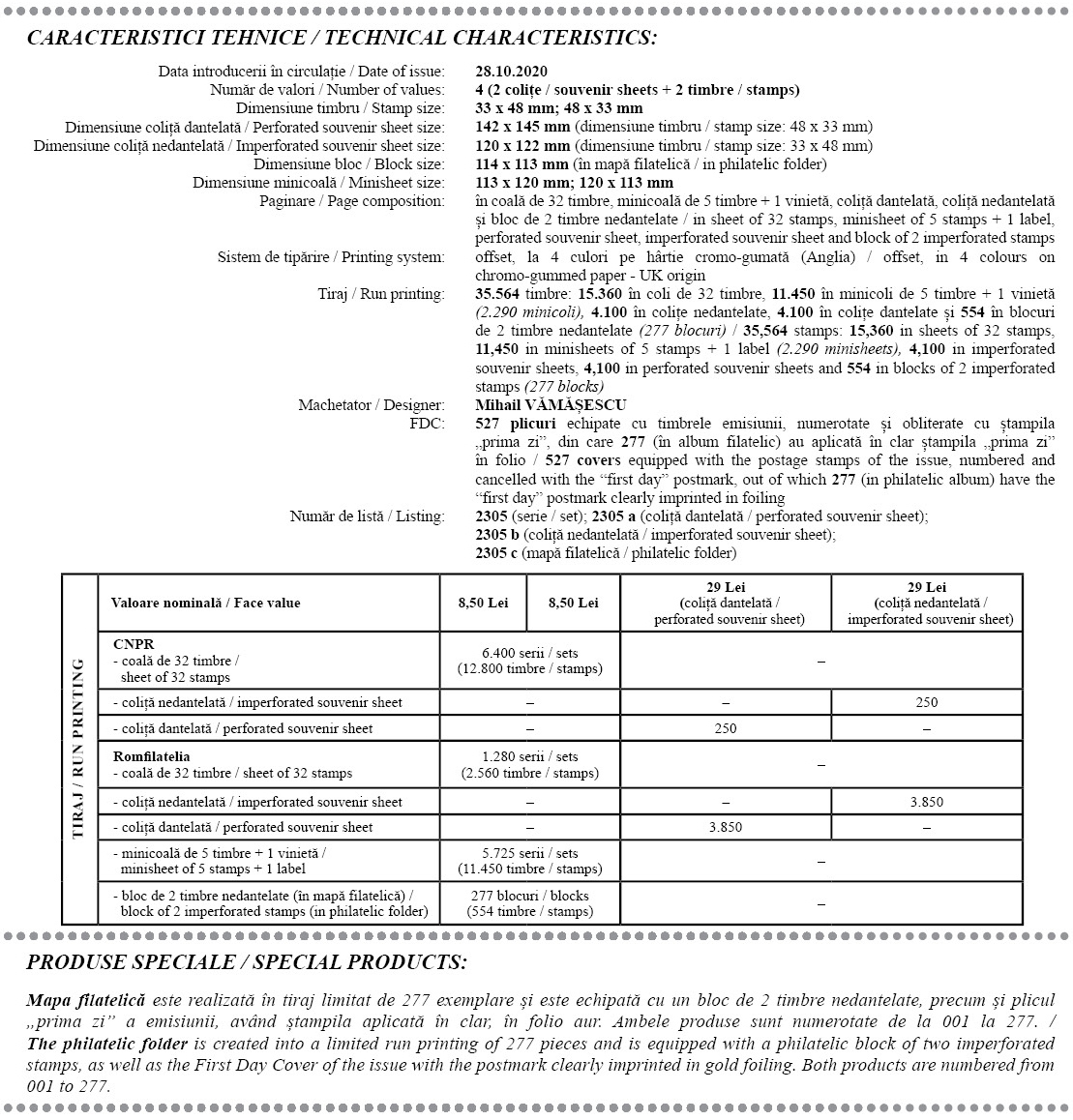