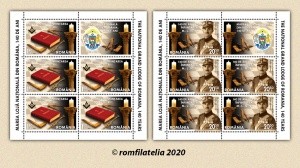 Freemasonry is a fraternal society the origins of which go back in time to the very cradle of humanity. Its efforts, directed toward perfecting the human being, are underpinned by the belief that love makes one a better, more enlightened, more just and more tolerant person, and a more useful member of society.

The Romanian Freemasonry has a long history, its beginnings being close to the establishment of the first Grand Lodge in London and Westminster (June 24th, 1717). In 1732, in Galati, the Loggia di Galazzi was founded, having as Venerable Master Prince Scarlat Ghica. In 1735 another Lodge was established in Iasi, the Venerable Master being Prince Constantin Mavrocordat. Masonic lodges were founded throughout the Romanian space, better known being the lodges St. Andreas zu den drei Seeblättern of Sibiu (1767) and Zu den drei Säulen of Brasov (1749). For a long time, great personalities of the Romanian history were initiated in masonry not only in the country but also in Obediences from abroad, among them counting I.C. Bratianu, C.A. Rosetti, Nicolae Balcescu, I.T. Ulic, Traian Mosoiu, Octavian Goga, Alexandru Vaida Voevod, Traian Vuia and many others.

Romfilatelia thanks to Mr. Radu Balanescu, Grand Master of the National Grand Lodge of Romania and R ...  L ... Knights of the Temple for the documentary and photographic support granted for the achievement of this postage stamps issue. 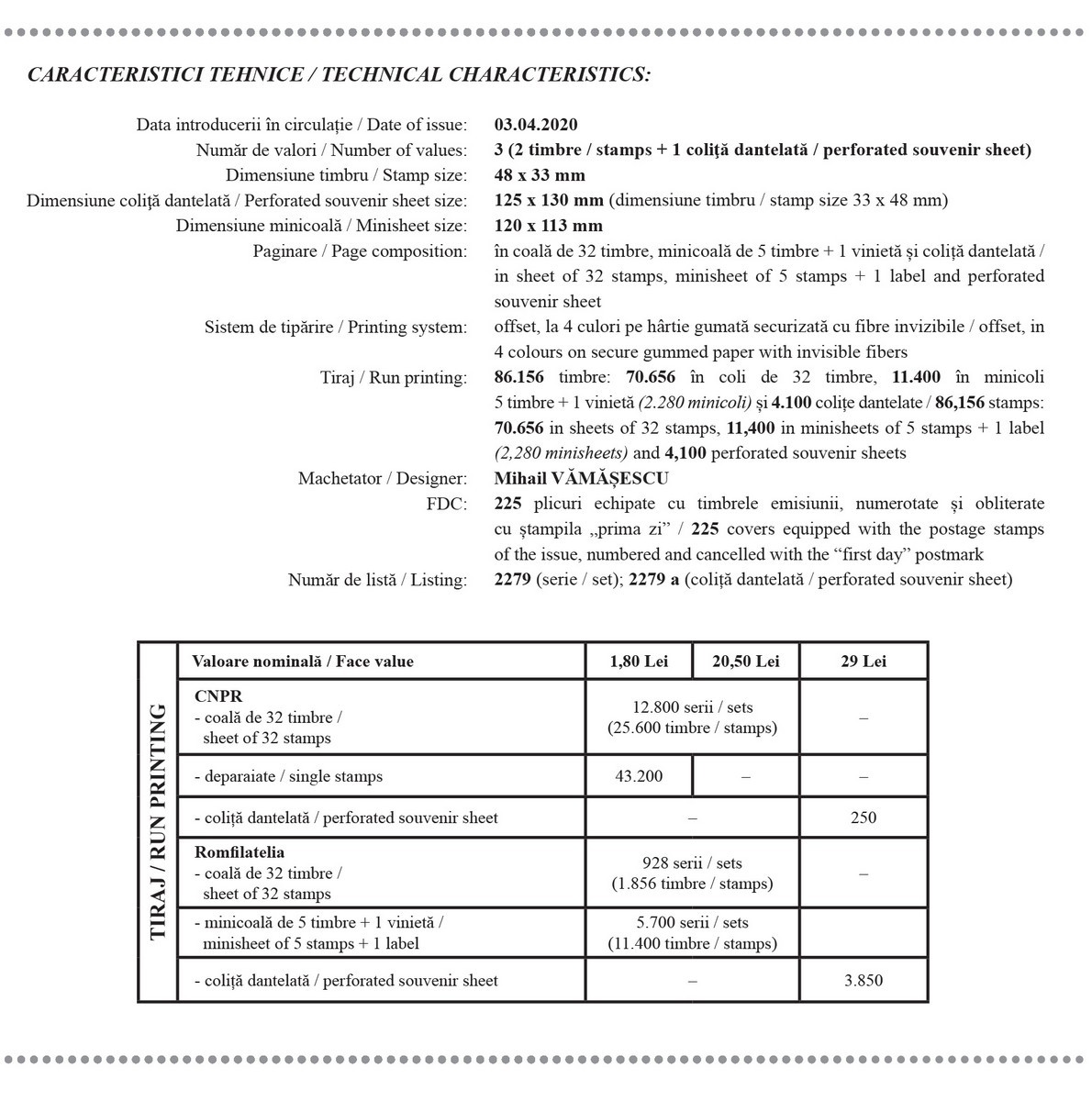