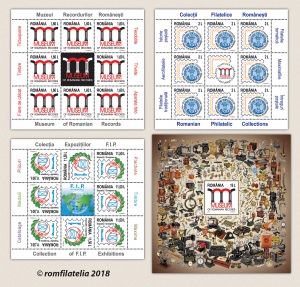 The Museum of Romanian Records impresses with the diversity of its collections, but also with the large number of exhibited items.

The collection of Romanian stamps and philatelic pieces is the largest comprehensive collection of this type in the world, containing 99% of all stamps issued in Romania. Also, an important section of the exhibition is dedicated to philatelic items such as letters or documents circulated on the territory of the country, some of them dating back to 1389. With more than 100,000 pieces, the collection illustrates much of Romania’s history, issued since the first issue of Bull Head until present days, to which is added the pre-Philatelic period.

The Pressing Irons collection contains over 35,000 pieces and is the largest in the world. The variety of models and heating techniques for the pressing irons closely follows the evolution of clothing as well as the differences between cultures. For example, hot ironing has been used in Asia, especially in China, long before being used in Europe, where cold ironing by pressing fabrics was used, either in large wooden presses or with the help of stone objects. About 2000 years ago, Chinese women removed the creases of the materials using small decorated tools, filled with hot coals, which they passed over the fabrics. For silk instead, being more demanding, hot sand was used to completely avoid dirt or accidental sparks from the burning coals. In Europe, however, the benefits of hot ironing were discovered later, but this did not prevent the production of a multitude of models.

Often the hot pressing irons were put on a holder when it was necessary to manipulate the fabrics. This holder, called trivet, according to its English name, prevents the destruction of the fabrics or the surfaces for ironing because they avoid contact between them and the hot pressing irons. Being the largest in the world, the trivet collection counts over 15,000 pieces and is a visual delight because the models are very catchy decorated, sometimes even with little comic lyrics. After a certain period, the trivets were no longer used as a holder for the pressing irons, but they continued to be manufactured in order to decorate the rooms and the kitchens, capitalizing on their aesthetic appearance.

The corkscrew collection, also the largest in the world, containing over 30,000 pieces, shows how this tool has evolved over time. Corkscrew course is closely related to the evolution of bottles and sealing methods, as well as the rediscovery of wine aging or trade in wine from one country to another. In addition, an aspect that has been forgotten over time, but which can be rediscovered through this exhibition, is that corkscrews did not open at first only bottles of wine, but also the perfume bottles, medications glass recipients, even the beer bottles, when the cork stopper was used to close them all. Being designed to open up luxury, exclusive products, corkscrews used were in their turn art objects, very well decorated, of expensive materials, suitable for aristocrats.

The museum also has a specially designed space for itinerant or temporary exhibitions and several areas where cultural and private events, book launches, wine tastings or conferences can be organized. 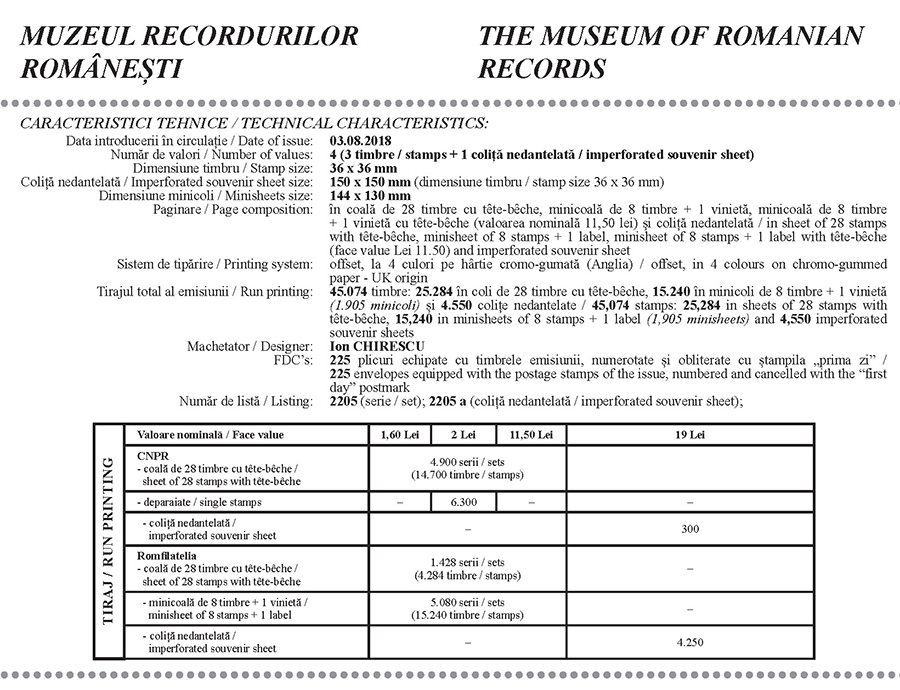