Romfilatelia continues its mission of promoting the values of national history and introduces into circulation the anniversary philatelic issue of The Kings of Great Romania. Centenary of the Coronation, a reference moment in the history of Romania.

The issue presents four postage stamps, a perforated souvenir sheet and a First Day Cover, will be introduced into circulation on Tuesday, October 11, this year, in Iași, the historical capital of Romania between 1916 and 1918, the place where the first decisions and historical documents were recorded to bring the first Romanian lands to the borders of Great Romania, which inaugurated the Reunification of the Country.

The portraits of King Ferdinand I and Queen Marie, emblematic figures of the Romanian nation, are illustrated on the stamps of the issue, with the face values of Lei 2.70, Lei 3.90 lei, Lei 10.50 lei and Lei 16, together with their crowns, as well as the Reunification Cathedral, from Alba Iulia.

The Proclamation presented by King Ferdinand I, on the occasion of the Coronation ceremony on October 15, 1922, is reproduced on the background of the perforated souvenir sheet, with the face value of Lei 32.

The issue is completed by a limited-edition collection philatelic album and a set of four maxicards for maximaphilia enthusiasts.

For the coronation ceremony, scheduled for 1922, it was decided to start the construction of the Orthodox Cathedral in Alba Iulia, whose foundation stone was laid in March 1921.

After the ceremony, the King delivered the “Proclamation to the Country”, expressing himself as follows: “Putting on my head, in this ancient fortress of Roman Dacia, the crown of Plevna, which new and praiseworthy battles have made forever the crown of Great Romania, I worship with reverence to the memory of those who, in all times and everywhere through their faith, through their work and sacrifice, ensured national unity and I greet with love those who proclaimed it with one voice and one feeling from the Tisza to the Dniester and to the Sea”.

After a grandiose military parade held in the presence of the Sovereigns of Great Romania, the Royal Couple returned to Bucharest. Here, on October 16th, 1922, they passed under the Arc de Triomphe. A Te Deum followed at the Metropolis, and then the parade from the University Square, in front of the statue of Michael the Brave.

Currently, the two crowns of the Sovereigns of Romania, are located at the National Museum of Romanian History in Bucharest.

The philatelic issue will be available starting Tuesday, 11 of October, in Romfilatelia’s shops network in Bucharest, Bacau, Brasov, Cluj-Napoca, Iasi and Timisoara and online on https://romfilatelia.ro/store/. 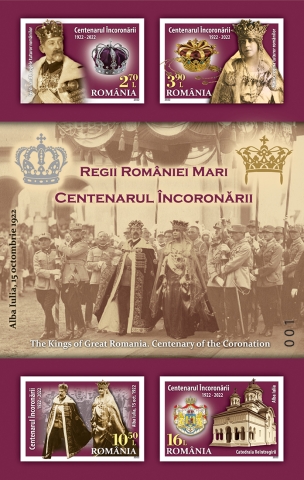 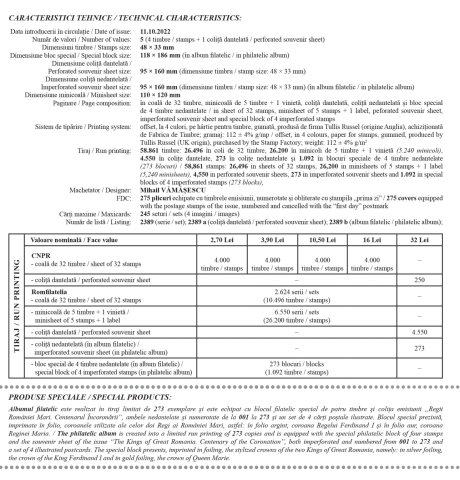 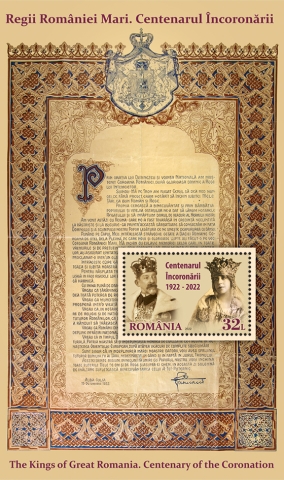 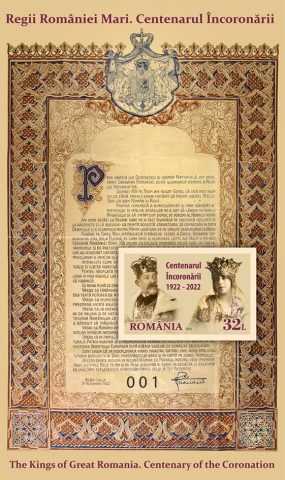 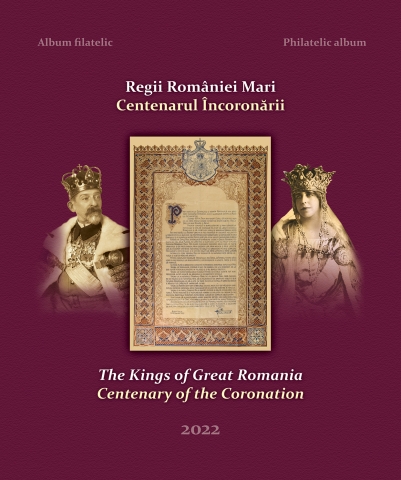 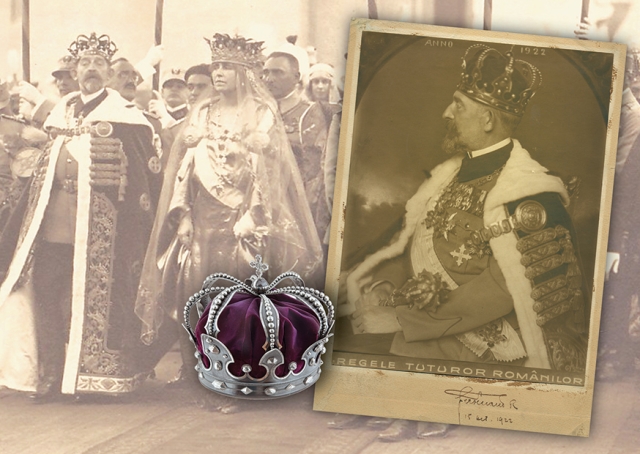 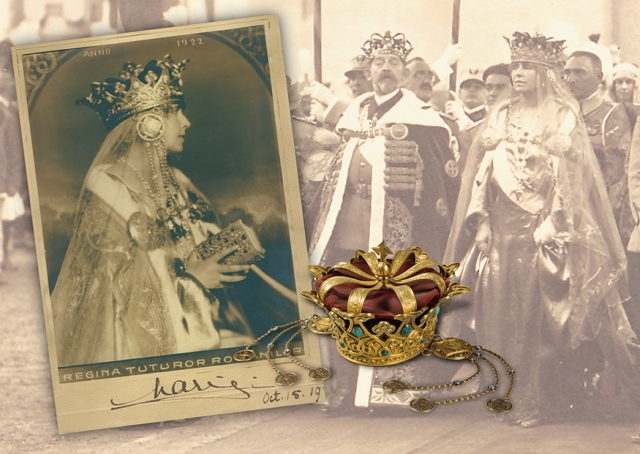 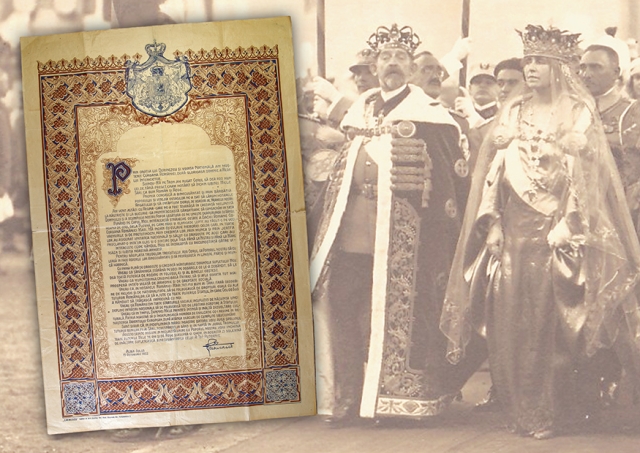 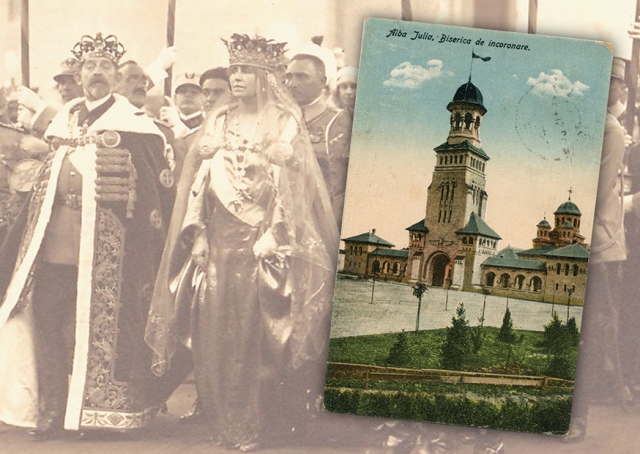 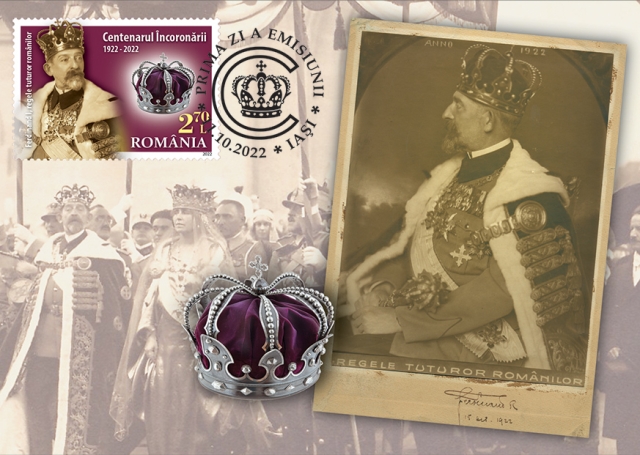 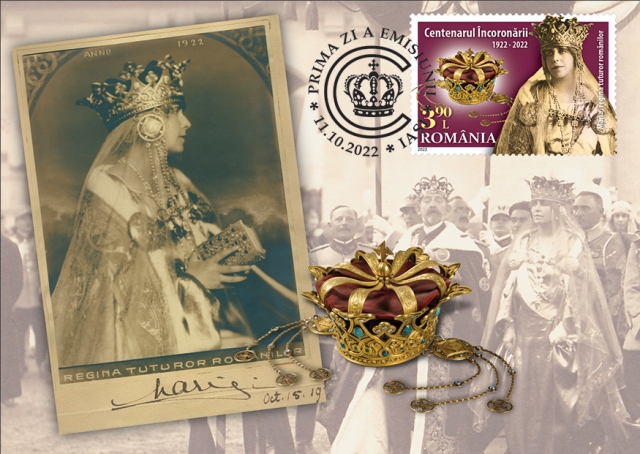 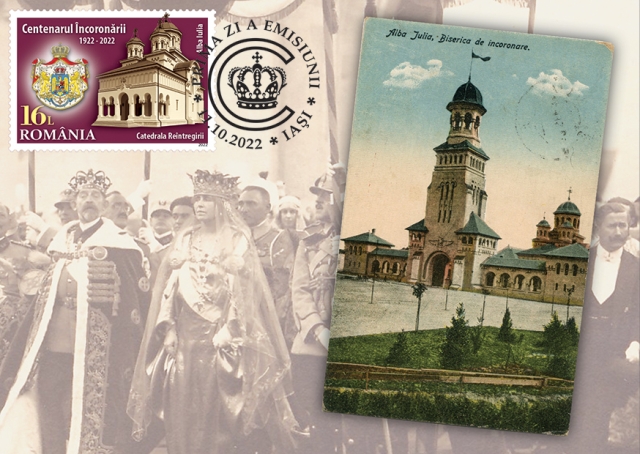 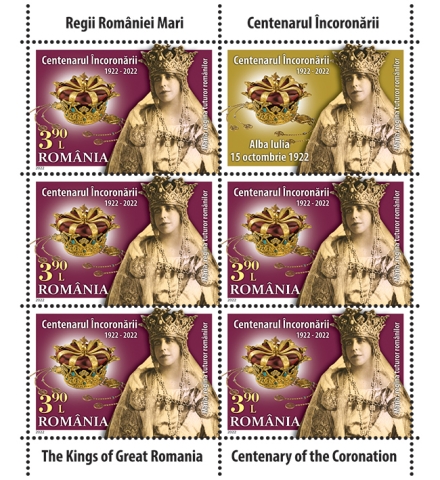 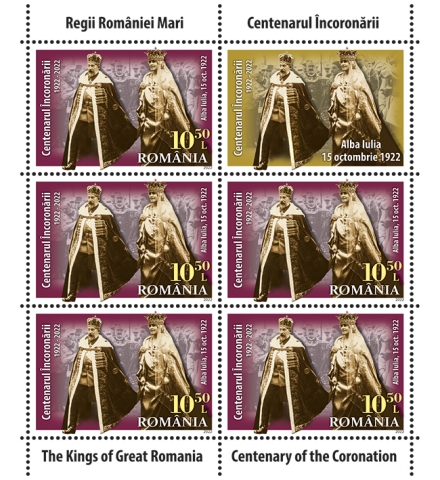 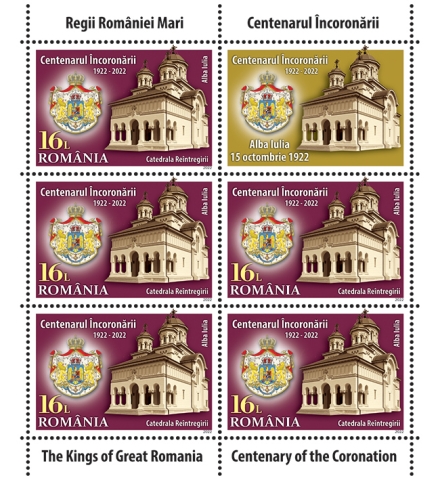 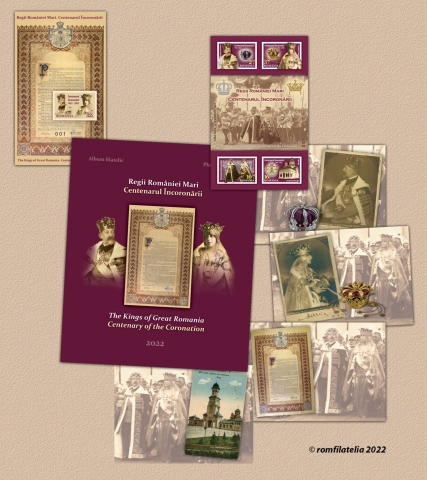 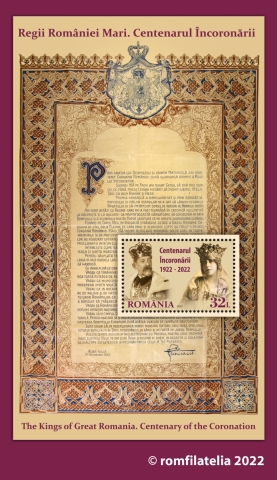 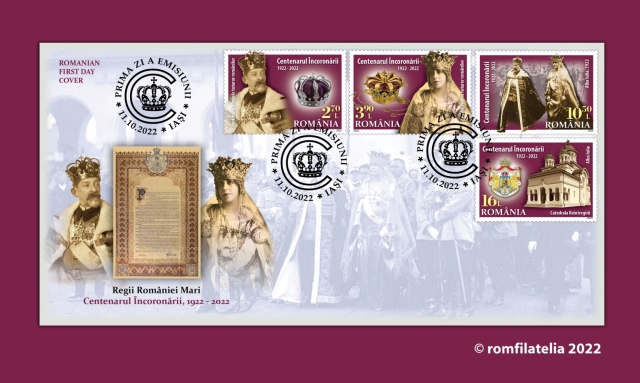 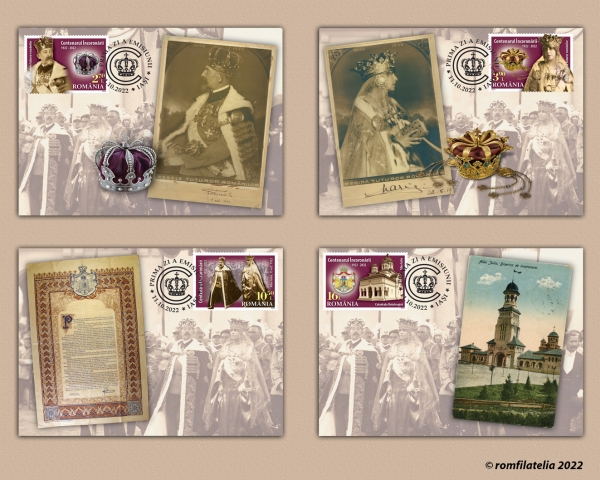 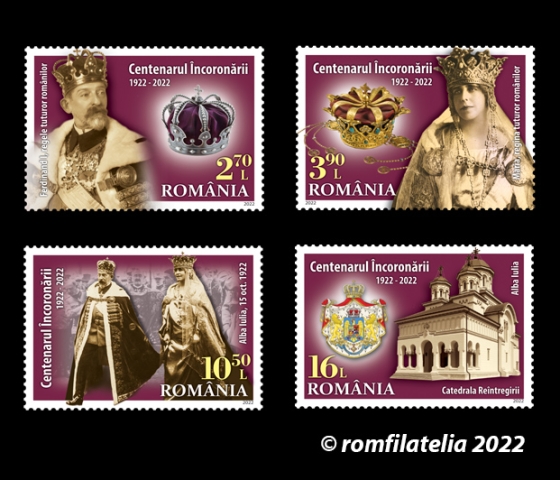 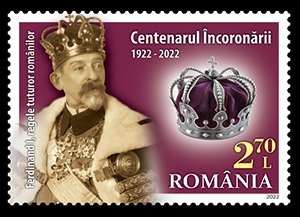 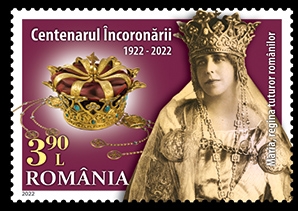 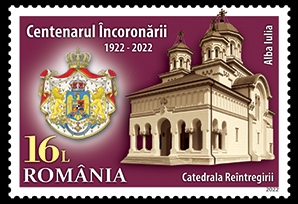