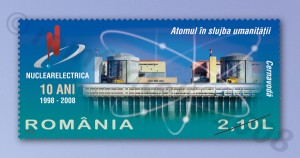 „Peace cannot be kept by force; it only be achieved by understanding” – Albert Einstein

During the 4th decade of the 20th century, the discoveries regarding the artificial radioactivity and the fission of the uranium atom gave a powerful incentive to the researches in the nuclear physics domain.„Peace cannot be kept by force; it only be achieved by understanding” – Albert Einstein

During the 4th decade of the 20th century, the discoveries regarding the artificial radioactivity and the fission of the uranium atom gave a powerful incentive to the researches in the nuclear physics domain.
For a long time the nuclear energy has been looked at with awe and conjecture, facing plenty of obstacles in applying the projects for using it in peaceful purposes.
Today the peaceful use of the nuclear energy proves to be essential for the progress and the evolution of the human society.
Wishing to promote the actions and the programs related to the use of nuclear energy in peaceful purposes, Romfilatelia introduces into circulation the postage stamps issue named “The atom in the service of humanity (Nuclearelectrica – 10 years of existence)”.
Romania joins the group of countries constituting the pioneers in using the nuclear energy in the industrial field. The Romanian energetic system, in which an important element is represented by producing nuclear power fuel from local natural uranium, has been designed from the ‘60s and the starts work at the first Romanian nuclear reactor started in 1980.
Our country is one of the few countries that have a nuclear electric power station, uranium resources, a factory for producing nuclear power fuel and a heavy water plant, the key substance for CNEs functioning, based on the CANDU Canadian technology (Canadian Deuterium Uranium).
The company responsible in Romania for producing nuclear energy and nuclearpower fuel is the National Company Nuclearelectrica.
N.C. Nuclearelectrica was founded in 1998 and its mission is to produce electricand thermal power using the nuclear process, to develop the nuclear energetics as well as to produce nuclear power fuel in conditions of maximum security, economic efficiency and care for people and for environment. NCN also coordinates the investments and development works in this field. The Company has two branches: the first one exploits
Units 1 and 2 of the Cernavoda nuclear electric power station and the second one is the nuclear power fuel Factory from Pitesti.
The Romanian specialists in nuclear energetics – research, design, execution and system exploitation – are recognized all over the world and they are asked to collaborate with the most famous specialists in this field.
Nuclearelectrica is an active member of the specialized international organizations, as WANO-Atlanta Center (World Association of Nuclear Operators), COG (The CANDU Owners Group), World Nuclear Association (WNA) as well as Electric Power Research Institute (EPRI).
The Company has developed efficient long time partnerships inside the AIEAEuropean programs of regional cooperation and it is also a member of FORATOM Group.
Today the science people and the economic and industrial agents from all over the world are concerned to contribute to solving – in the best interest of each nation and also of the entire humanity – the problem of safety guarantee in power supplying, with a minimum impact on the environment and with a low cost.
Considering this world context, the nuclear energy prefigures to be an essential element of the energetic mix which will guarantee the present and future demands of the humanity for power. 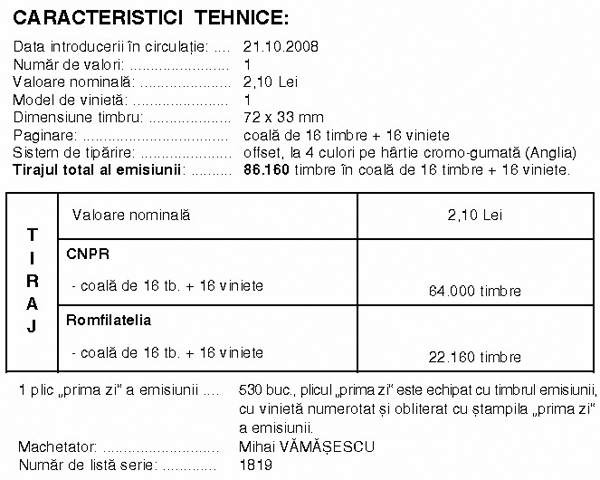