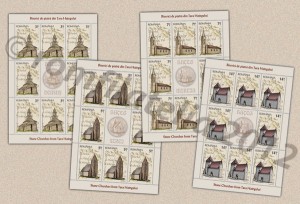 Tara Hategului is a region full of beauty, poetry, mystery and history located in the South-Eastern Transylvania. It is considered as one of the densest regions of the country considering the number of historical monuments. The depression lying between Retezat, Poiana Rusca and Sureanu mountains is divided into two territories, Hateg at West and Pui at East, by the natural border of Dumbrava, Plostina and Poieni hills.

The area is also known as Hateg-Pui and it is mentioned in The Diploma of Hospitaller Knights, in 1247. Hateg town was first mentioned as a locality in a document from 1315.

The imagination of the visionary writer Jules Verne places the plot of a very famous novel, The Castle of the Carpathians, in Tara Hategului, in Colt Fortress whose ruins guard the road and a stone church surrounded by a particular mystery.

The people from Tara Hategului, inhabitants of the territory once occupied by the large city of Dacia province – Colonia Ulpia Traiana Augusta Dacica Sarmizegetusa Metropolis, did not have any reserves in profitably reusing the stone, marble and metals resulted from the ruins of former edifices of the Roman Empire. These materials, most of them still having visible Latin inscriptions, may be seen in the structure of the solid walls of the stone churches, treasures of the local history insufficiently known and valued.

Among the stone churches existing in Tara Hategului, four of them are illustrated on the postage stamps of the issue “Stone Churches from Tara Hategului”.

On the postage stamp with the face value of 3.00 lei is reproduced the image of Saint Nicholas Church in Densus, which is the oldest Romanian church dating back to the 13th century and where religious services are still held today.

In Densus there is a “bizarre church made of marbles and columns taken from Sarmizegetusa. A small pillar out of the four ones sustaining the narrow steeple is a Roman stele bearing the name of Longinus. It is a piece of marble bearing an elegant inscription, light and beautiful like a statue. Hidden in the shadow, barely lighted by several sunrays coming through some little windows… it gives you the impression of a divine work stolen by night spirits.” (George Calinescu)

In the half-light dominating the interior of this massive construction, there can hardly be seen the painting fragments remained over the years. The paintings on the upper parts of the nave walls and the altar belong to painter Stefan. The signature which sealed his work is still visible. Painter Stefan’s work particularities remind us of the painting from Saint NicholaschurchofCurtea de Arges, created in the 14th century.

The postage stamp with the face value of 5.00 lei reproduces the image of Strei Church located in the homonymous village fromHunedoaraCounty, in the middle of the former cemetery of the village.

It is a small church built of raw stone at the end of the 13th century by the boyar Ambrozie. The blueprint of the edifice reunites a central nave with a rectangular altar and a tower on the Western façade. A valuable assembly of mural paintings dating back to the second half of the 14th century is kept inside.

It has been considered that the painting assembly represents the work result of a group of painters whose main master wrote the inscription “Grozie, the son of master Ioanis, painted the church” beside his portrait. TheStreiChurch initially had an exterior fresco from which only a few fragments may be seen today. The restoration taking place between 1969-1970 brought back to light the image of the former mural paintings with its original aspect.

The only day when a religious service is held in the church is September 8th, when they celebrate The Assumption of the Virgin dedication day.

On the postage stamp with the face value of 7.60 lei is reproduced the image of Mintia Church, Vetel commune, Hunedoara county, an old church of reformed Calvinist confession. The church built in the 16th century lies in the close vicinity ofGyulayFerenczCastle and has around it the tombs of many castle masters.

The religious edifice is made of stone and consists of a nave with a polygonal altar on the Eastern side and a tall tower with a pointed roof on the Western side.

The postage stamp with the face value of 14.50 lei reproduces the image of Colt Church placed in Suseni village of Raul de Mori commune from Hunedoara County. Today, the church is used as a friary and has The All Saints Sunday as its dedication day.

ColtChurchand Fortress belonged to the family of prince Candea. Orthodox from the very beginning, the church was built in the 14th century and it has two special elements in its construction: the tower built above the altar and the interior mural painting.

Over the years, the monks living in the vicinity of the church were chased away by the Calvinists (the 17th century) and later on, during the communist regime, the stone church was turned into a stable. After 1989, the religious life from Colt was reorganized and since 1995 the friary has resumed its activity according to the canons of the Romanian Orthodox Church. Complex repairs have been carried out, which are still continuing nowadays, a situation convincingly defined by the Archbishop of Arad, Timotei Seviciu: “Colt Monastery is living glorious years again for the glory of God…“.

All the mentioned churches represent symbolic pages of a history lived and unwritten in all the details of the events and places that make up its chronology and facts. 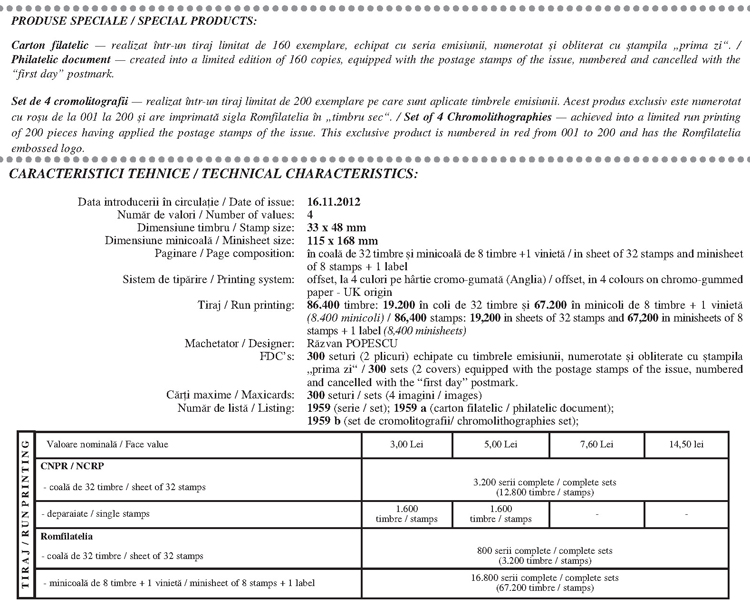