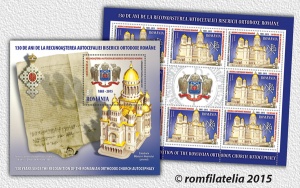 We thank His Sanctity Daniel, the Patriarch of the Romanian Orthodox Church and the Romanian Patriarchate for the support in achieving this postage stamp issue. 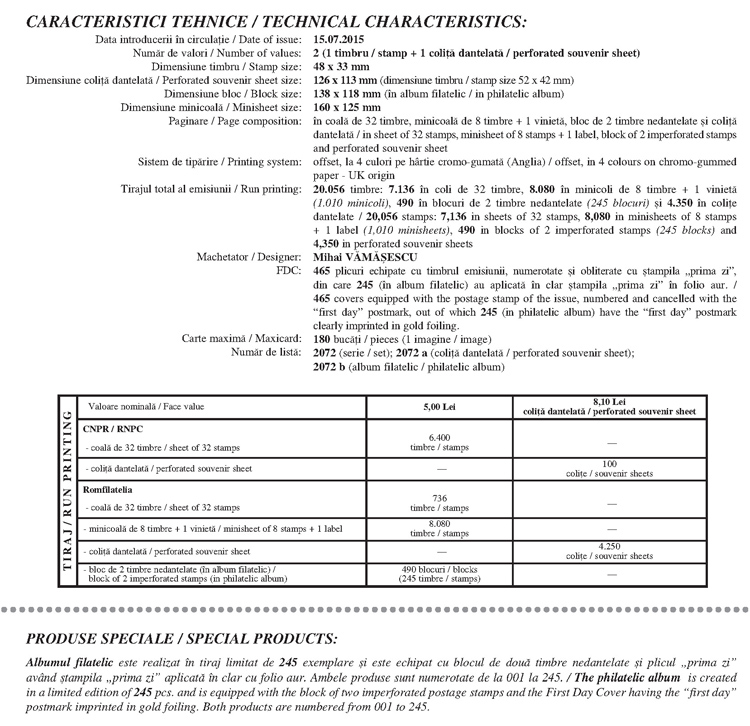