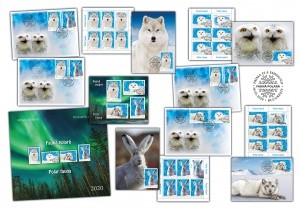 Romfilatelia dedicates to the pasionates of Fauna, a new postage stamps issue entitled Polar fauna that will be introduced into circulation, on Tuesday, 28th of January, current year.

The Arctic wolf (Canis lupus arctos), presented on the postage stamp with the face value of Lei 1.80, belongs of Canidae family and is a subspecies of grey wolf that lives in the northern part of North America. The equivalent subspecies in northern Asia is the Siberian wolf (Canis lupus albus). It is distinguished by its white fur. Since 1930, there has been a progressive reduction in size in Arctic wolf skull, which is likely the result of wolf-dog hybridization. The color of the fur ensures a good camouflage in the snow. It has about 63-79 cm in height and weighs about 45 kg and is up to 1.5 m long.

The snowy owl (Bubo scandiacus), or white owl, illustrated on the postage stamp with the face value of Lei 2, belongs of the Strigiformes order, Strigidae family. Snowy owl is typically found in the northern circumpolar region. The body length of females ranges between 55-73 cm, weight 1.6 up to 3 kg, with a wingspan up to 170 cm, while the males are smaller, their body’s length varying from 51 to 65 cm. The male’s weight can vary between 1.4 – 2 kg and their wingspan is about 125-150 cm. The female is larger, white with more flecks of black plumage. The male is smaller, almost completely white.

The Arctic fox (Vulpes lagopus), whose image is reproduced on the postage stamp with the face value of Lei 7, is a carnivorous mammal from the Carnivora order, Canidae family. The Arctic fox lives in polar tundra regions. The animal is well adapted to the cold climate, having a thick fur, and the sole of the legs covered with fur.  The length of the Arctic foxes is between 65 and 90 cm, with a height of about 30 cm and a weight of 5 kg. The females are almost as large as the males. Arctic foxes have short noses and ears. Their color varies according to the season, with black fur on the back, with brown legs during summer, to very well camouflaged white or gray-white during winter. Thick fur allows them to survive at very low temperatures.

The philatelic album, created into a limited edition of 225 pcs., is equipped with the special block of 4 imperforated stamps and the two “first day” covers of the issue having the “first day” postmark clearly imprinted in silver foiling. Both products are numbered from 001 to 225.

The postage stamps issue “Polar fauna” will be available on Tuesday, January 28th 2020, in Romfilatelia’s shops network in Bucharest, Bacau, Brasov, Cluj-Napoca, Iasi and Timisoara and online on https://romfilatelia.ro/store/. The postage stamps issue is completed by 2 “first day” covers, and as page composition in sheet of 32 stamps, minisheet of 5 stamps + 1 label and block of 4 imperforated stamps. 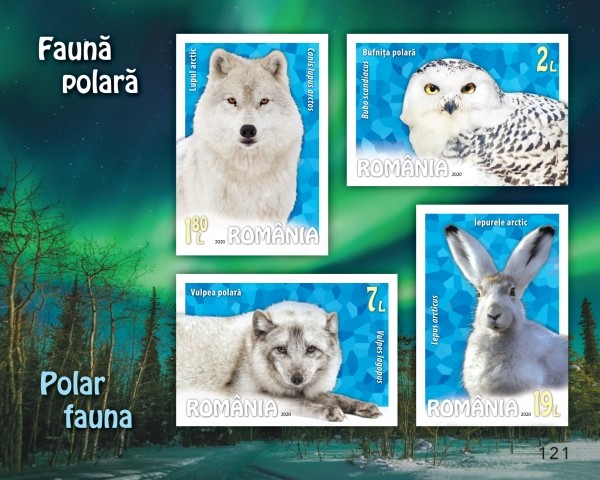 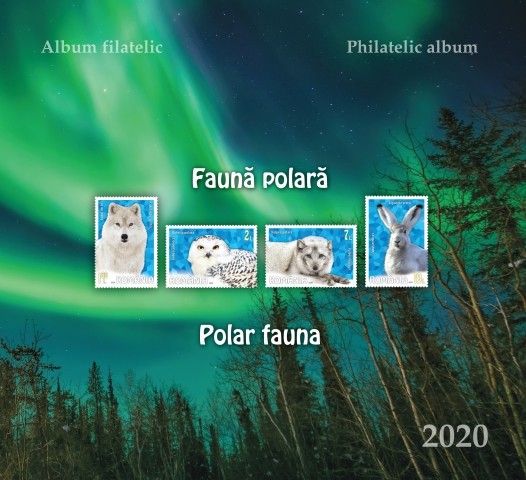 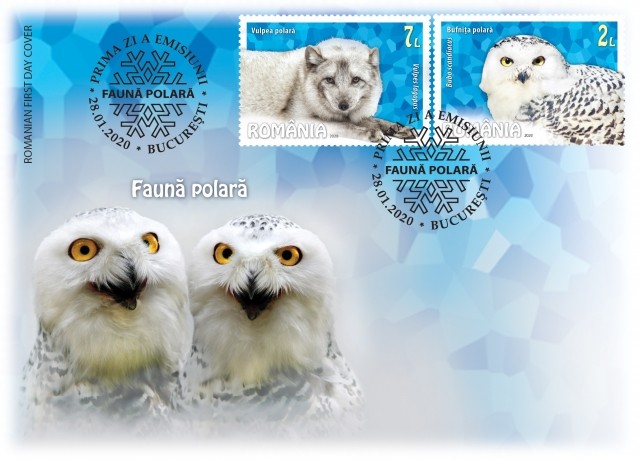 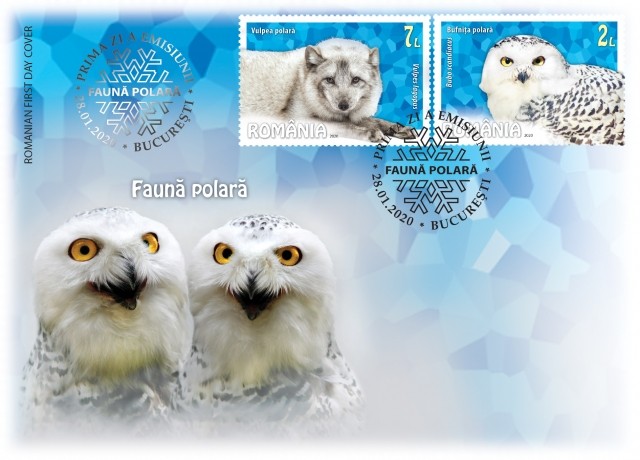 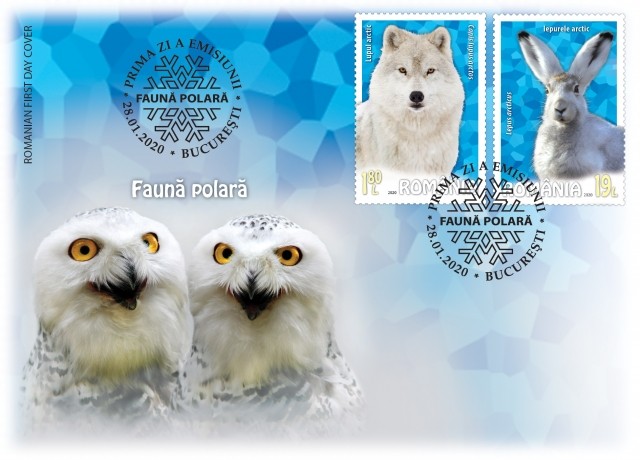 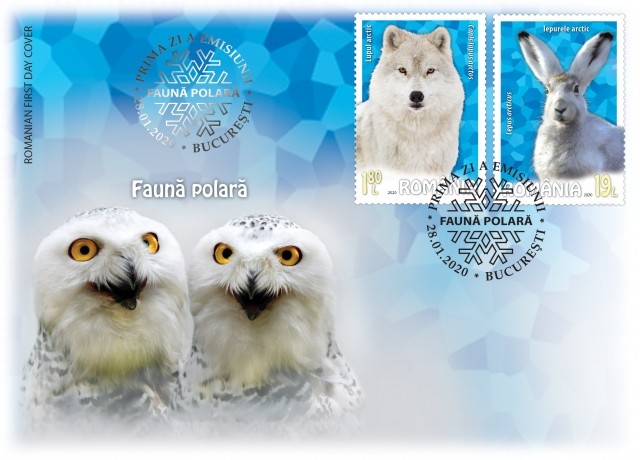 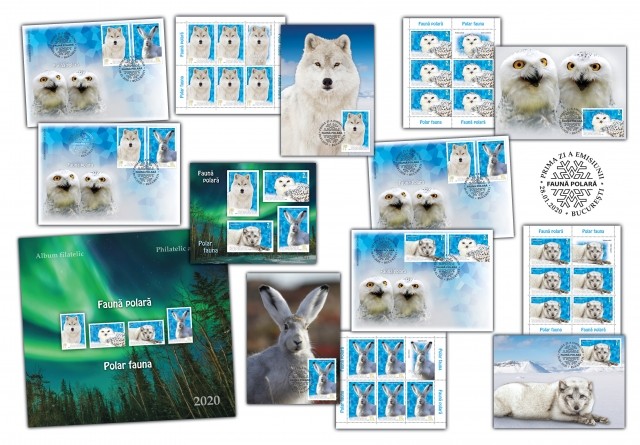 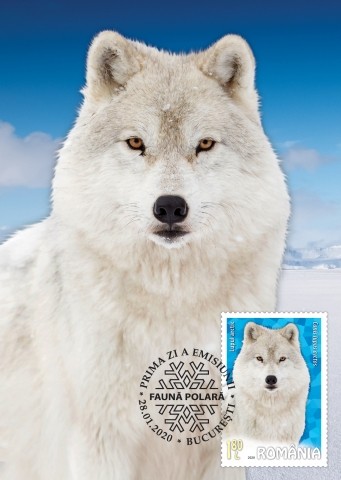 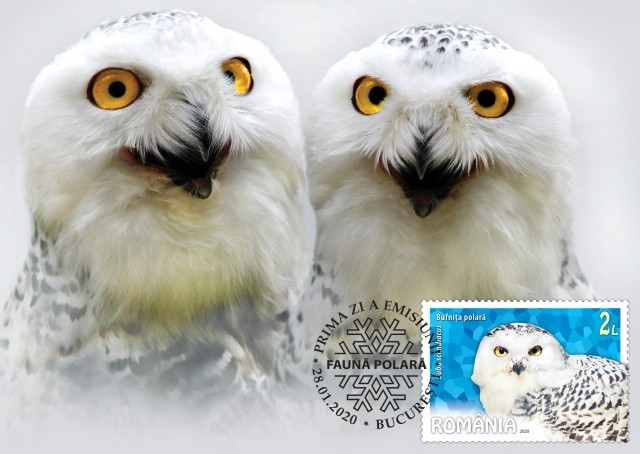 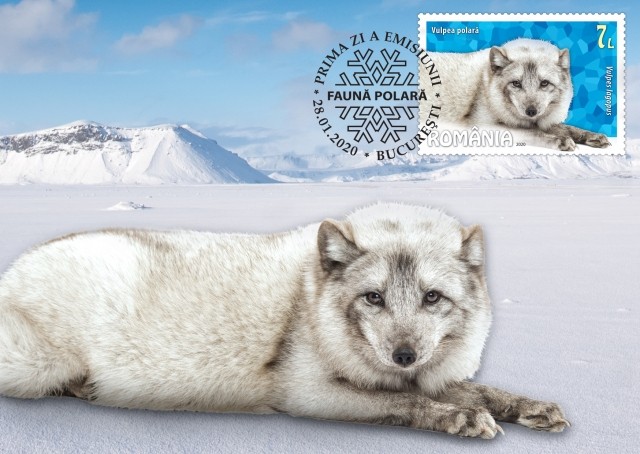 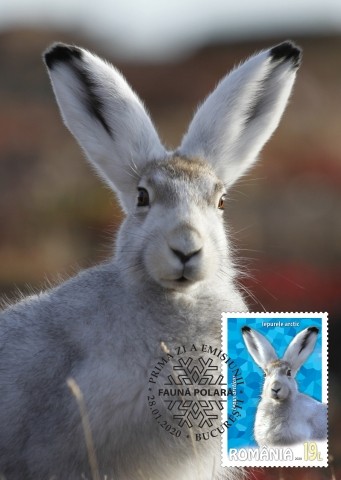 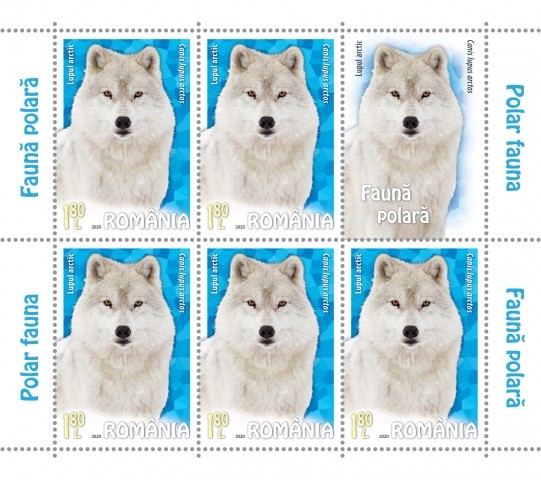 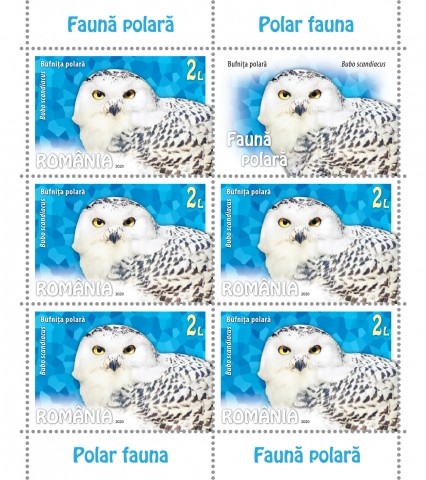 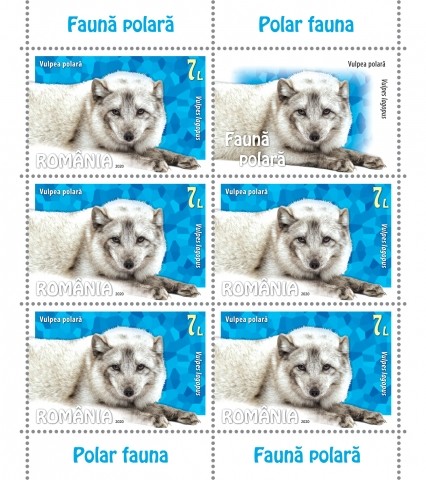 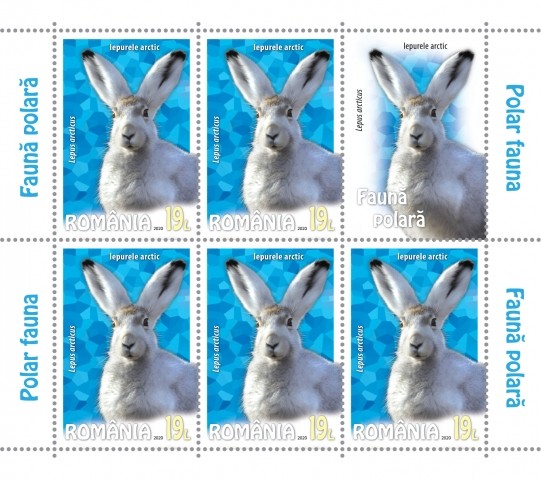 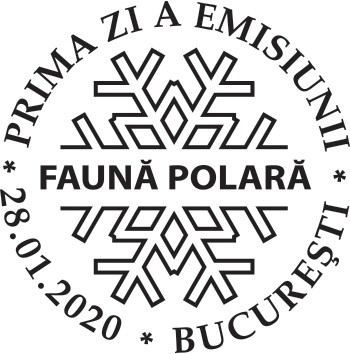 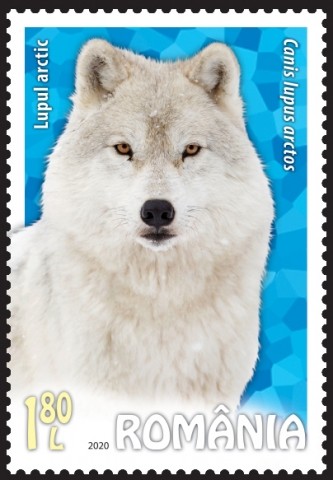 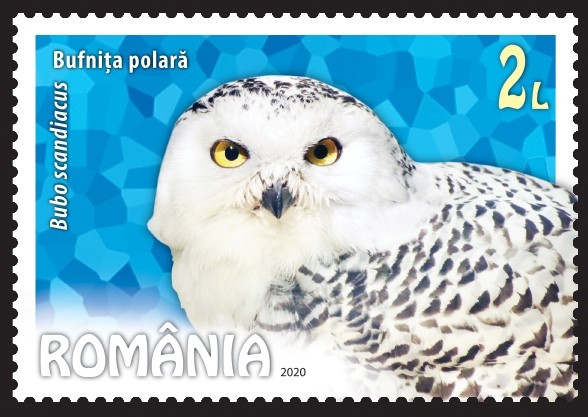 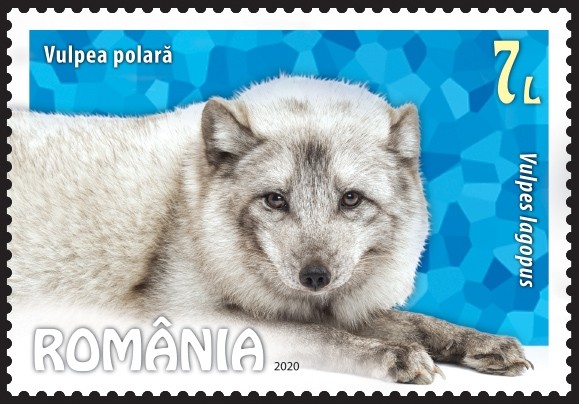 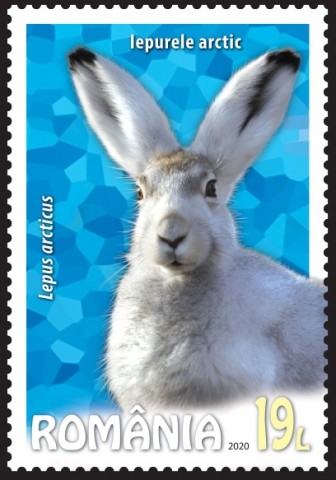