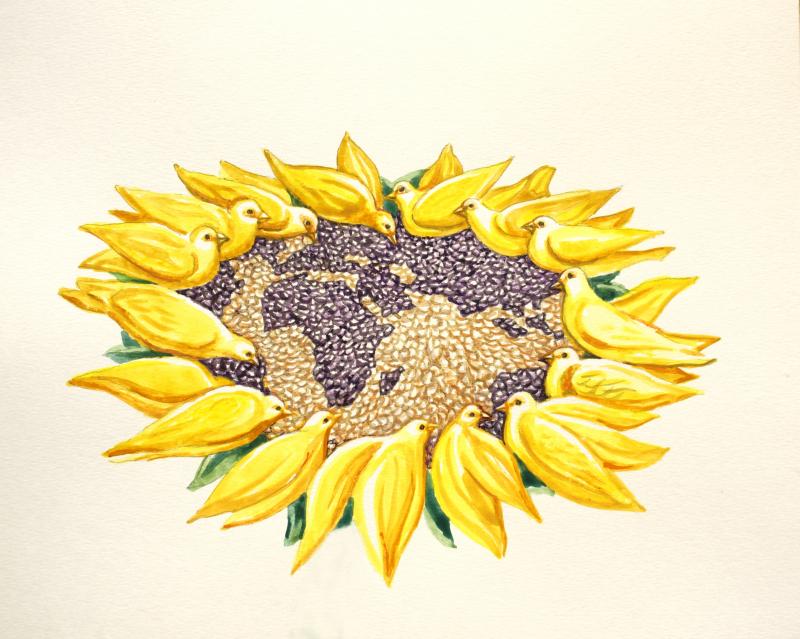 Romfilatelia, the only institution designated by the Romanian Government in issuing of the Romanian postage stamps, is happy to announce the winner of the designing contest that will represent Romania in the competition for the designation of the common stamp of the Europa 2023 issue with the theme: “Peace – the highest value of humanity”

The vote of the National Philatelic Commission is ranking first: Mihai Criste, with his creation Flower-Power, artist born in Deva, graduate of the Institute of Visual Arts “Ion Andreescu” in Cluj-Napoca, graphic specialization, illustrator with international exhibitions.

We congratulate him and wish him a lot of success in the PostEurop competition, in which he will represent Romania! 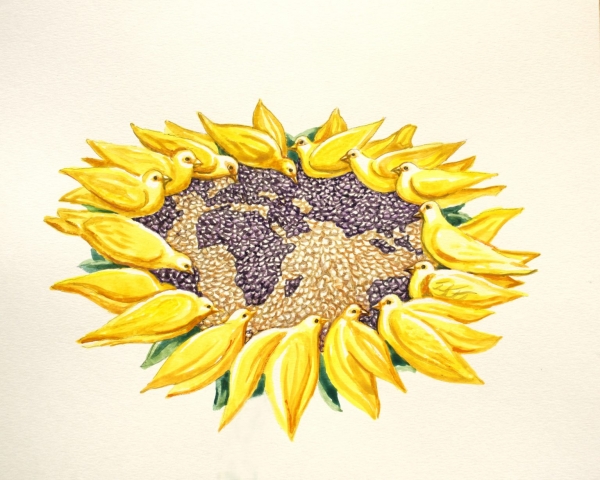 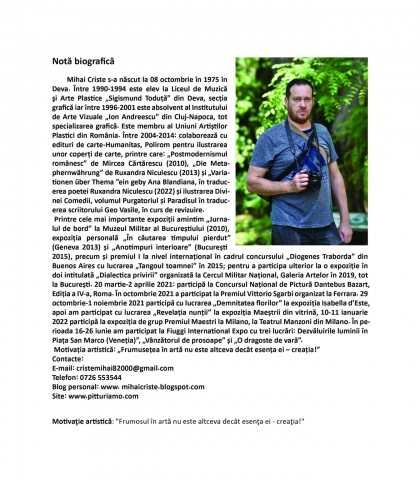 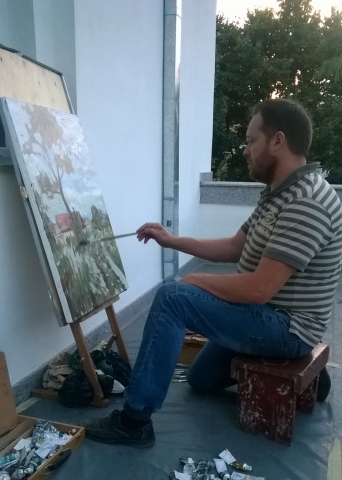