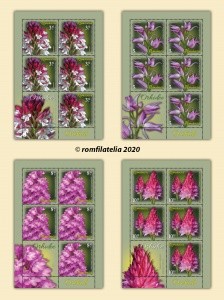 Romfilatelia continues the series of topics dedicated to Flora, through the postage stamps issue Orchids, which will be introduced into circulation on Thursday, August 6th, 2020.

Graceful shapes and beautiful colours, exotic presences, that is what we think of when we hear about orchids. The species presented in this philatelic issue can be found on the Romanian territory.

The generic name, Neotinea originates in the Ancient Greek word néos (new) and the word tinea, which comes from the name of the Italian botanist Vincenzo Tineo (1791-1856), which may have given its vernacular name, Tineo’s (New) Orchid.

The specific epithet, ustulata, has its origins in the Old Latin word ustulāta (scorched), ad litteram meaning burned, a reference to the dark-red to dark-brown tip of the inflorescence that seems scorched, hence its vernacular names, the Burnt Orchid or the Burnt-tip Orchid.

The infraspecific epithet (variety epithet), aestivalis, originates in the Latin word aestīvālis (summer), ad litteram meaning of summer or relating to summer, a reference to its late-blooming time, around July-August. This variety also stands out for its height, up to 30-80 cm, and large inflorescence that may bear up to 140 flowers.

The flowers are strongly honey or vanilla scented.

It is believed that Neotinea ustulata var. aestivalis needs to grow underground for 10-15 years before the first stem appears.

The generic name, Cephalanthera, is a compound term which originates in the Ancient Greek words kephalé (head) and anther (ós) (flower), meaning with head-shaped anthers, a reference to the head-like, globular shape of its anther.

The specific epithet, rubra, originates in the Latin word rubrā (red), ad litteram meaning bright red coloured, a reference to the fresh purple-reddish colour of the flowers of this species, hence its vernacular names, Red Helleborine or Royal Helleborine.

It flowers from June to July and it occurs in shady areas, in deciduous or mixed woodland, normally but not exclusively on calcareous substrates, up to 1,700 meters altitude. It is a tall, slender plant that can reach up to 50-60 cm and bear large inflorescences with bright purple flowers.

The flowers are honey or vanilla scented.

The generic name, Nigritella, originates in the Old Latin word nigri (black, dark) and – ella (suffix: diminutive, small), meaning the small dark ones or the small black ones, a reference to the dark red, in some cases almost black, small, conical inflorescences, characteristic of Nigritella genus. Due to their remarkable vanilla fragrance, they are known as the European Vanilla Orchids or simply, the Vanilla Orchids.

The specific epithet, miniata, originates in the Latin word miniāta (scarlet, red), ad litteram meaning the red one or blood red-coloured, a reference to the almost uniform bright-red colouring of the inflorescence, hence its vernacular name the Red Vanilla Orchid.

It is a small, delicate plant, of approximately 10-15 cm. It grows in full sun, scattered on the alpine meadows. It flowers at the beginning of June. 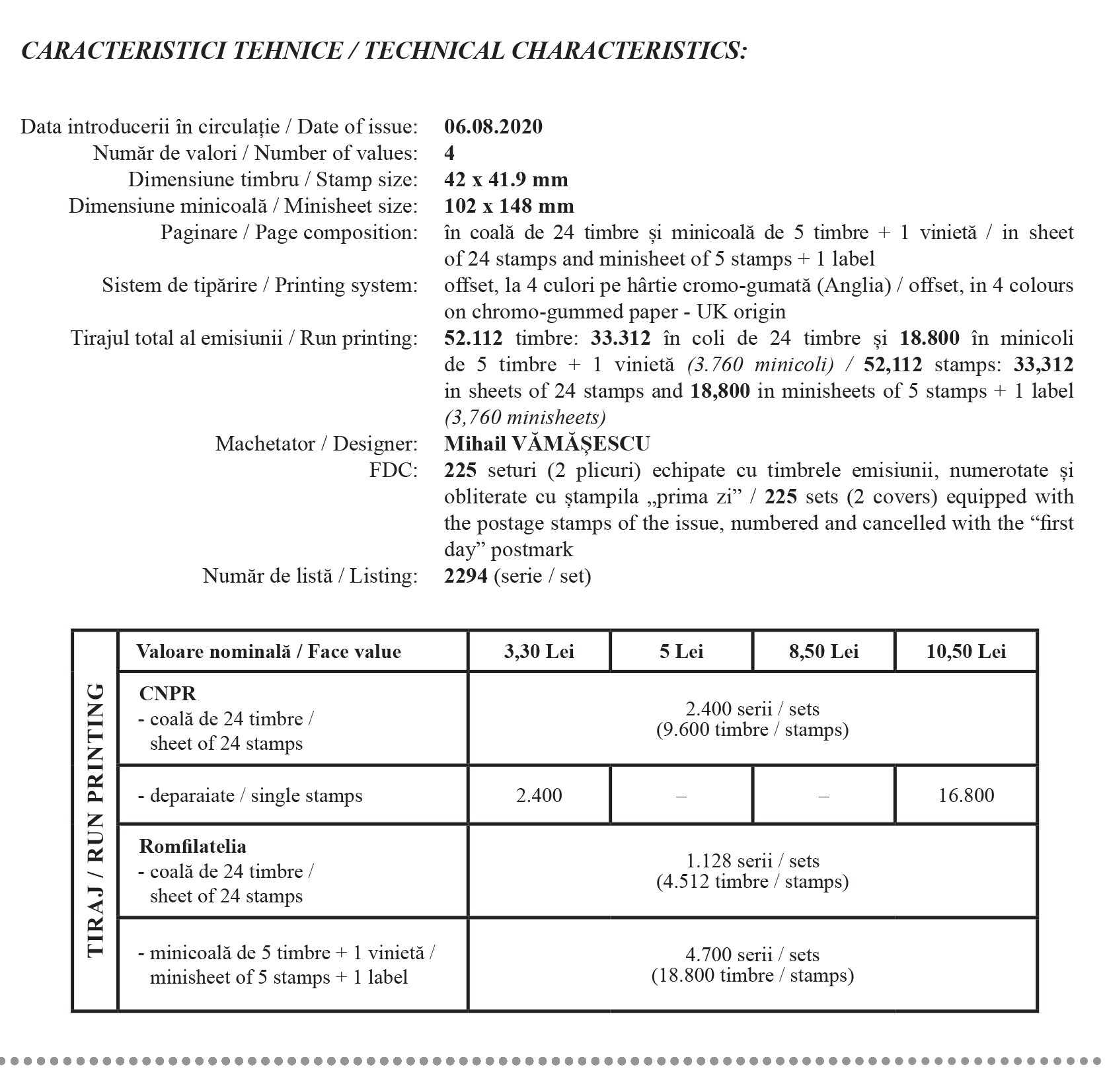