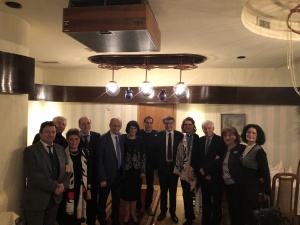 On Wednesday, December 5th, 2018, in “Iosif Naghiu” Hall, took place the Award ceremony of the prizes of the National Museum of Romanian Literature, the host of the event.

In a vibrating atmosphere which reunited the elite of the Romanian culture, four Centennial awards were given, the first of them to a remarkable European intellectual, Mr. Thierry de Montbrial, a French economist and philosopher, a honorary member of the Romanian Academy since 1999, and the founder and director of the French Institute of International Relations.

The ceremony was opened by Mr.  Ioan Cristescu, the General Manager of the National Museum of Romanian Literature, who sent a message of welcome to the guests.

The academician Ioan-Aurel Pop, the President of the Romanian Academy, was awarded the second Centennial award, thanked the jury and appreciated the personality of Mr. Montbrial, while wishing to all those present there “to let themselves touched by the literature angel wing”.

The academician Eugen Simion presented a bilingual Romanian-French laudation to Mr. Thierry de Montbrial by highlighting the strong connections with the Romanian academic environment besides his impressive biography, and eulogized the latter’s vocation of refined moralist and religious spirit.

In his eulogistic speech, academician Eugen Simion referred to the strong friendship between the Romanian elite and Mr. Thierry de Montbrial, while the latter said that “he wouldn’t be what he is without his Romanian friends” who, at their turn, “wouldn’t have been the same without him.”

As a sign of appreciation for his entire career of a European first class intellectual, Romfilatelia dedicated to Mr. Thierry de Montbrial a postal stationery, offered in an elegant presentation by Mrs. Cristina Popescu, the General Manager, who greeted all the stamp friends present there.

In her speech, the General Manager of Romfilatelia reminded us of Mr. Thierry de Montbrial’s passion for traveling while “by this postal issue his image is going to travel through Romania and the whole world since the stamp is a symbol of national identity and reunites friends.”

On this occasion, General Manager of Romfilatelia was given the Diploma of excellence for the promotion of national culture.

The last two centennial Awards were given to academicians Eugen Simion and Razvan Theodorescu, who congratulated the City Hall of the Municipality of Bucharest and the National Museum of Romanian Literature  a for having organized such a high class event.

Traditional awards were also given.

In his moving speech, Mr. Thierry de Montbrial mentioned that he is touched by Romanians’ friendship while specifying the names of personalities such as Eugen Ionesco and Emil Cioran, who wrote literary works in French.

At the end of speeches, Mr. Montbrial’s friends were invited to sign the philatelic panel that was dedicated to him as a sign of appreciation for the outstanding intellectual.

The event ended with a concert performed by Mircea Tiberian and Nadia Trohin & friends. 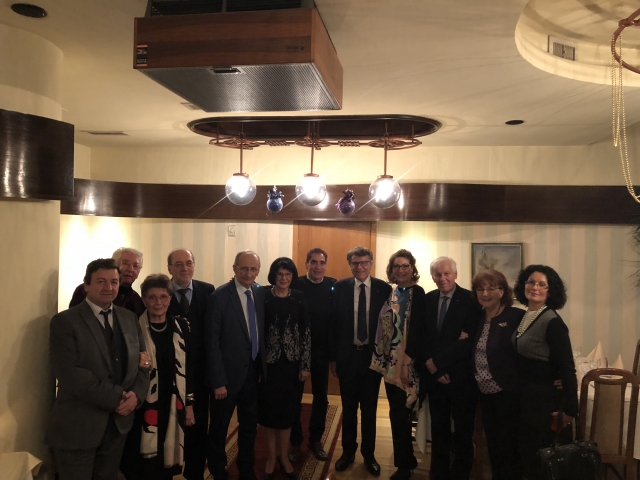 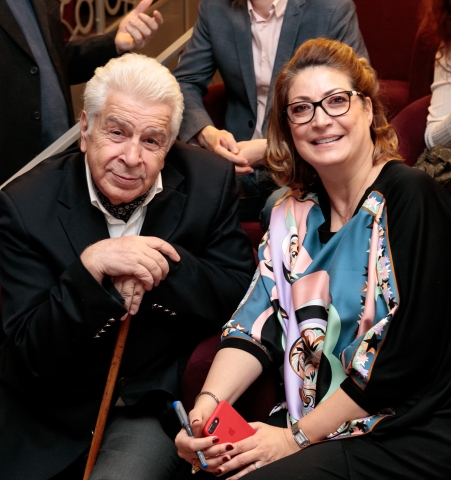 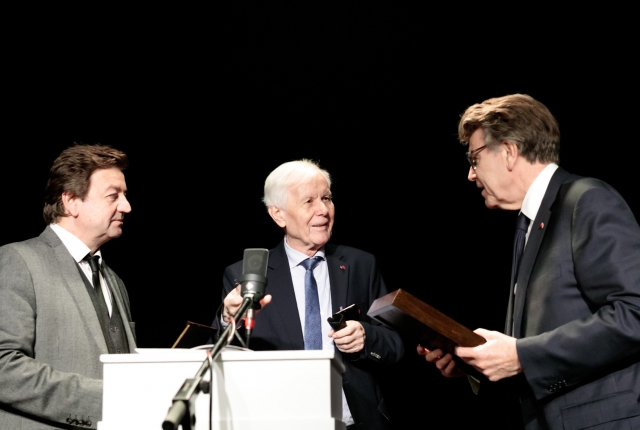 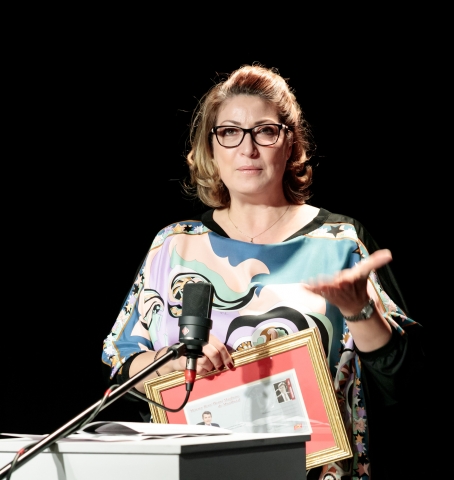 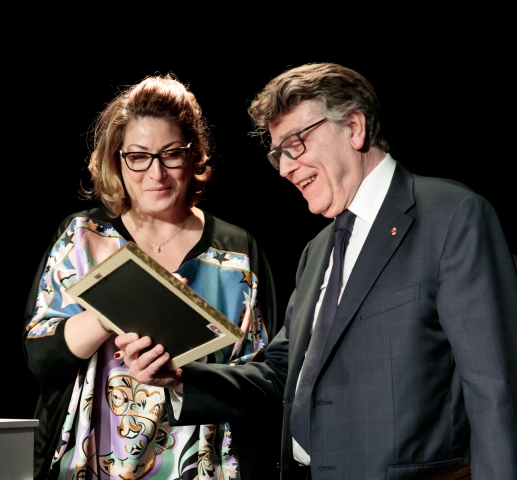 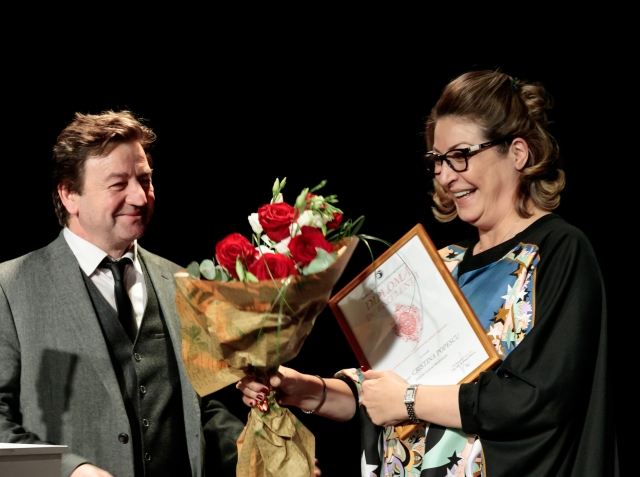 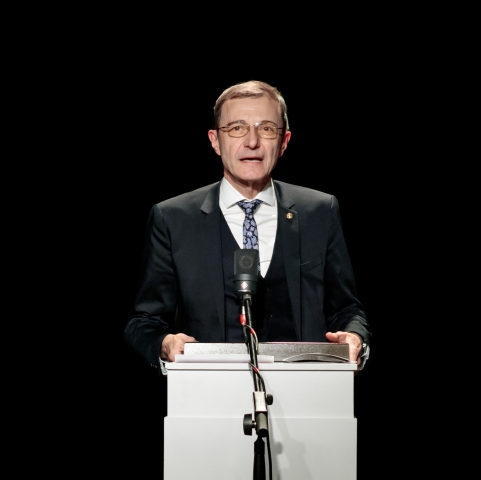 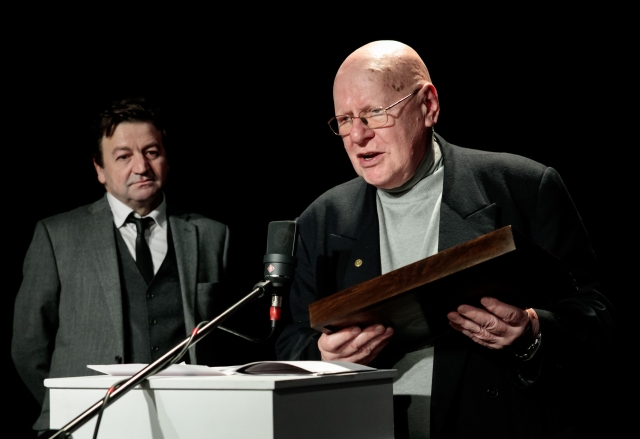 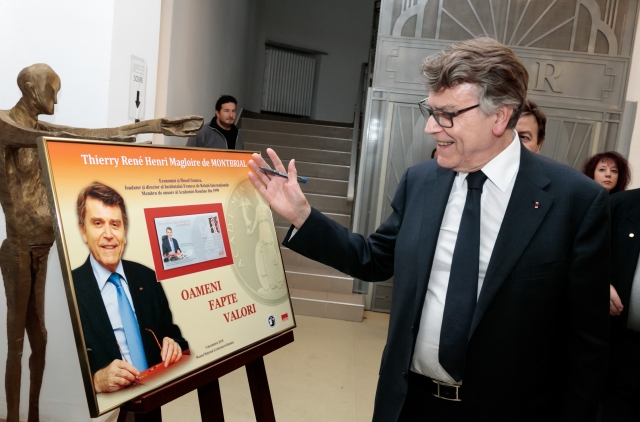 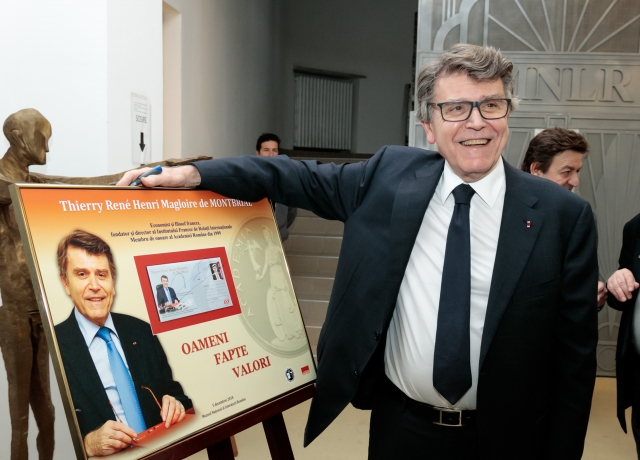 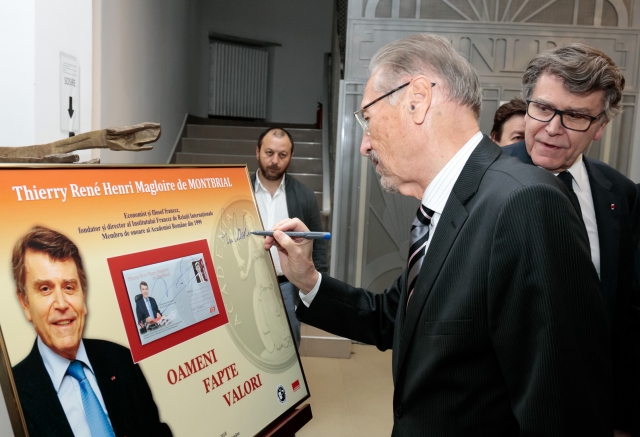