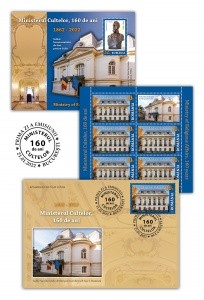 To mark the 160th anniversary of its existence, Romfilatelia introduces into circulation on Friday, January 21st, the postage stamps issue „Ministry of Religious Affairs, 160 years”.

The State Secretariat for Religious Affairs develops the partnership between central and local authorities and the religious organizations recognized by law in social, cultural and educational areas. In respect to that, the State Secretariat for Religious Affairs is ruled by the fundamental principle that religious organizations are free, autonomous and equal before the state authorities.

Romfilatelia thanks the Ministry of Religious Affairs for the documentary and photographic support provided to the development of this postage stamps issue.

The philatelic issue will be available starting Friday, 21th of January 2022, in Romfilatelia’s shops network in Bucharest, Bacau, Brasov, Cluj-Napoca, Iasi and Timisoara and online on https://romfilatelia.ro/store/. 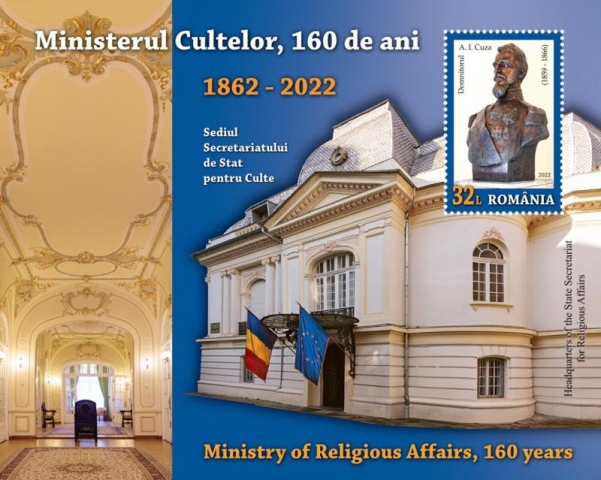 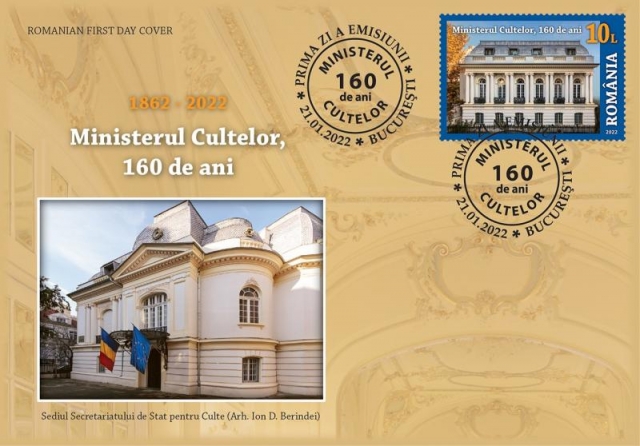 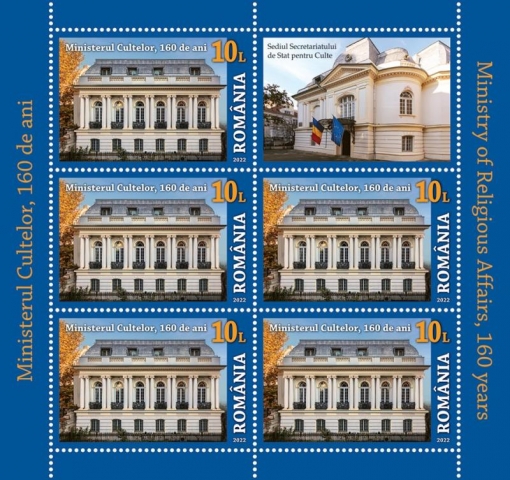 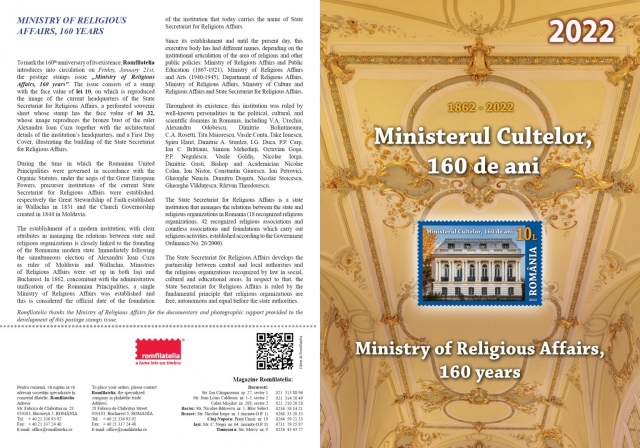 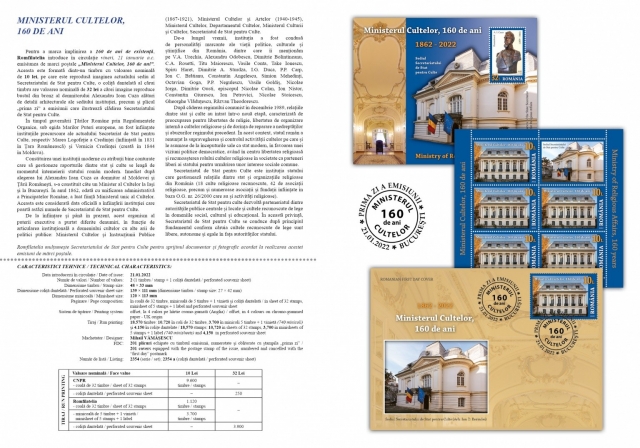 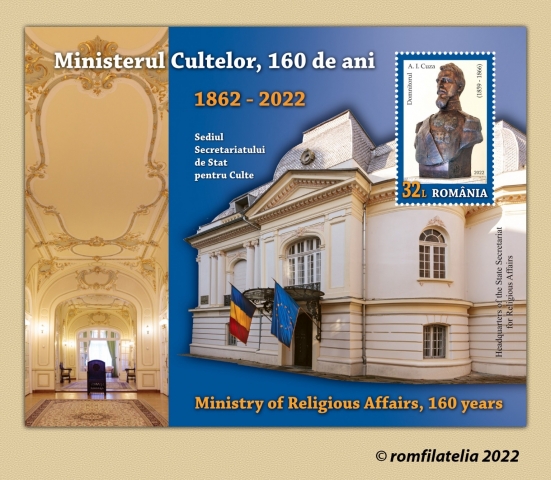 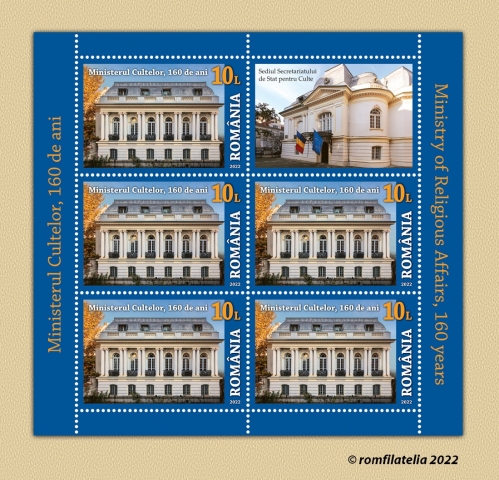 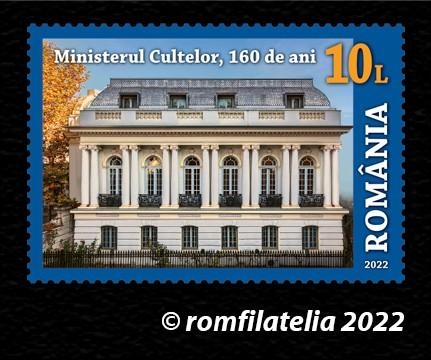 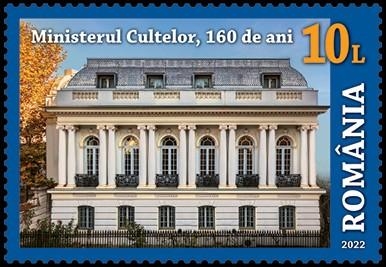