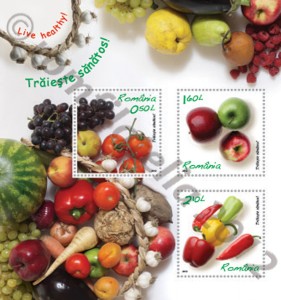 Healthy food is a special concern of nowadays society given the many cases of weight problems, diabetes, cancer or cardiovascular diseases.

A healthy food that puts us into motion is the sum of the cells and chemical elements which will regulate the metabolic processes of the human body.

There is no aliment that fulfils our daily needs and this is why it is important for us to eat diversified food every day which does not lack fruits, vegetables, bread, cereals, dairy products, meat or eggs.

Generally, fruits contain fibres, water and vitamin C. Fruits also contain various phytochemicals (vegetable nutrients), the researches having showed that they are needed on the long term for cellular exchanges, having an important role for the health and for diseaseprevention.

The consumption of vegetables does not only ensure protection for thehuman body, but it also prevents certain diseases. Many vitamins, such asvitamin C and vitamins of the B group can be found in vegetables. Vegetables contain natural fibres which positively influence the entire state of health. Having few calories and being poor in fats, they are the basis of many diets.

The postage stamps issue which Romfilatelia introduces into circulation “Live Healthy!” is an invitation – through stamps – to a healthy alimentation.

The tomatoes, originating from Central America, reachedSpain in the 16th century fromPeru, where they were called “tomatl” in the Aztec language. Afterwards, they have become a basic ingredient in the Spanish cuisine. InEngland andGermany they got in more difficultly, considered to be poisonous.

The Festival of Tomatoes, “La Tomatina”, launched in 1950, is organised every year in the town ofBunol, 38 km away fromValencia, on the last Wednesday of August.

Rich in vitamins, having a beneficial effect recognised worldwide, being of many colours and types, peppers have been used for centuries in the preparation of healthier and tastier food.

Peppers have been part of people’s diet ever since 7500 B.C. and are one of the most widespread crop in the twoAmericas.

Christopher Columbus was one of the first Europeans to bring the peppers in Europeto be used as a spice. The hot pepper has won its popularity in a very short time, being wrongly linked to the “pepper”, an Asian spice already known.

Green peppers not having reached their maturity in terms of taste contain twice as vitamin C per weight as fruits do. The red ones contain even three or four times more vitamin C than citrus. Moreover, peppers are a good source of beta-carotene, vitamin A and vitamin E.

The apple has been, from the very beginning, the direct link between man and divinity, given that the Tree of Knowledge was considered to be an apple tree.

The apple is a symbol of love, ecstasy, fertility and wealth. When Zeus married Hera,Gayagave the bride apples as a symbol of love. When Dionysus, the Greek god of wine, was seeking the love of Aphrodite, gave her apples and wine as a sign of his love.

Grapes play a considerable part in the Greek and Roman mythologies. The son of Zeus, Dionysus (Bacchus in the Roman mythology) knew from his childhood the euphoria hidden within the core of this fruit. Being left in the care of the nymphs, little Dionysus played with grape instead of toys. Therefore, he was the first to have a taste of the joyful vapours from which the nymphs benefited.

The name of the peach derives from the ancient belief of the Europeans that this fruit was brought from Persia (current Iran), which was confirmed both by the scientific name “peach” and the Latin name of this fruit “malum persicum” (Persian apple). Actually, the peach (Prunus persica) is a type of tree part of the “Prunus” plant genus originating fromChina.

In Christian countries, the peach is considered to be a symbol of virtue and of the heart. 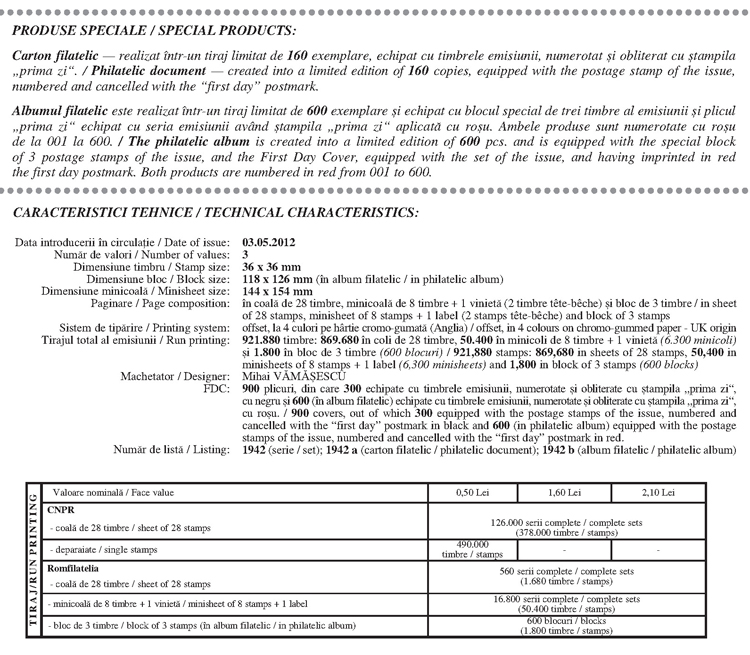