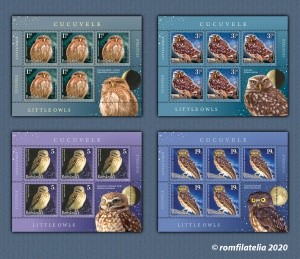 Romfilatelia proposes to collectors a new philatelic topic dedicated to Fauna, through the postage stamps issue Little Owls, which will enter into circulation on Wednesday, August 12th, 2020.

On the stamp with the face value of Lei 1.90 is illustrated Glaucidium passerinum (Linnaeus, 1758) – Eurasian Pygmy-owl, which belongs to the Strigidae family, being the smallest species of this family, only the size of a starling. The plumage is brownish, with fine white spots and stripes. The eyebrow is white and short.

Preferred habitats are represented by spruce forests in mountainous areas, not necessarily dense, but also by mixed forests. It nests in hollows and, especially, in nests left by woodpeckers.

The clutch consists of 4-5 eggs, which the female lays every 2 days, in April-May. The brooding is provided exclusively by the female, which is feed during this time by the male. Incubation lasts 28-29 days and the chicks are able to leave the nest at the age of 29-32 days. The food consists of small mammals, birds, large insects. It hunts in the evening and in the morning during the twilight periods.

The main threats are the cutting of forests and the extraction of wood from spruce, which produces a narrowing of the corresponding habitat. Sanitation of forests by removing old and dry trees also leads to a decrease in the number of potential nests.

Athene noctua (Scopoli, 1769) – Little Owl is represented on the stamp with the face value of Lei 3.30. It is one of the most common species of nocturnal birds of prey, also found in Romania, especially near human settlements, but also quite frequently in natural habitats. It is widespread in central and southern Europe, where it occupies areas with forests, muddy banks where it can find shelter, rocks with open areas in the vicinity etc.

The body is thick, the head is wide with a flat top, and the legs are relatively long. At rest, the posture is not as straight as in the case of other nocturnal predator species. When it is agitated, it bows and makes “bows”. It often uses poles and electricity wires as observation posts.

It usually nests in hollows but also on rocks, in holes in areas with high banks or cliffs, but also on buildings. The clutch is usually laid during April and consists of 5-7 white eggs, which the female broods alone or 28 days. In our country, it is a strictly sedentary species.

It feeds on rodents, small birds and insects, and can be active both daytime and nigh time.

They are monogamous birds and nest in colonies. The breeding habitat is represented by open pastures such as prairies, but they also adapt well to man-made areas such as airports, golf courses, agricultural lands, parks, farms, etc. The nest is located in an underground burrow, hence the name of the species – “burrowing owl”. During nesting, these birds collect cattle manure, which they leave around the entrance to the burrow. Manure helps control the indoor microclimate and attracts insects, which birds eat. The female lays a clutch of 4 to 12 eggs which she broods for 3-4 weeks, during which time the male brings food. After hatching, the chicks are fed by both parents, and four weeks after hatching, the chicks are able to fly short and leave the burrow. Their parents continue to feed them until the age of 1-3 months.

The status of protection differs from country to country. The population of Canada is endangered, and that of Mexico and Colorado (USA) is considered threatened. Globally, the population of this species is considered stable on the Red List of IUCN (International Union for Conservation of Nature). It is protected by the Migratory Bird Treaty Act in Canada, the United States and Mexico and is included in Annex II of the CITES Convention. 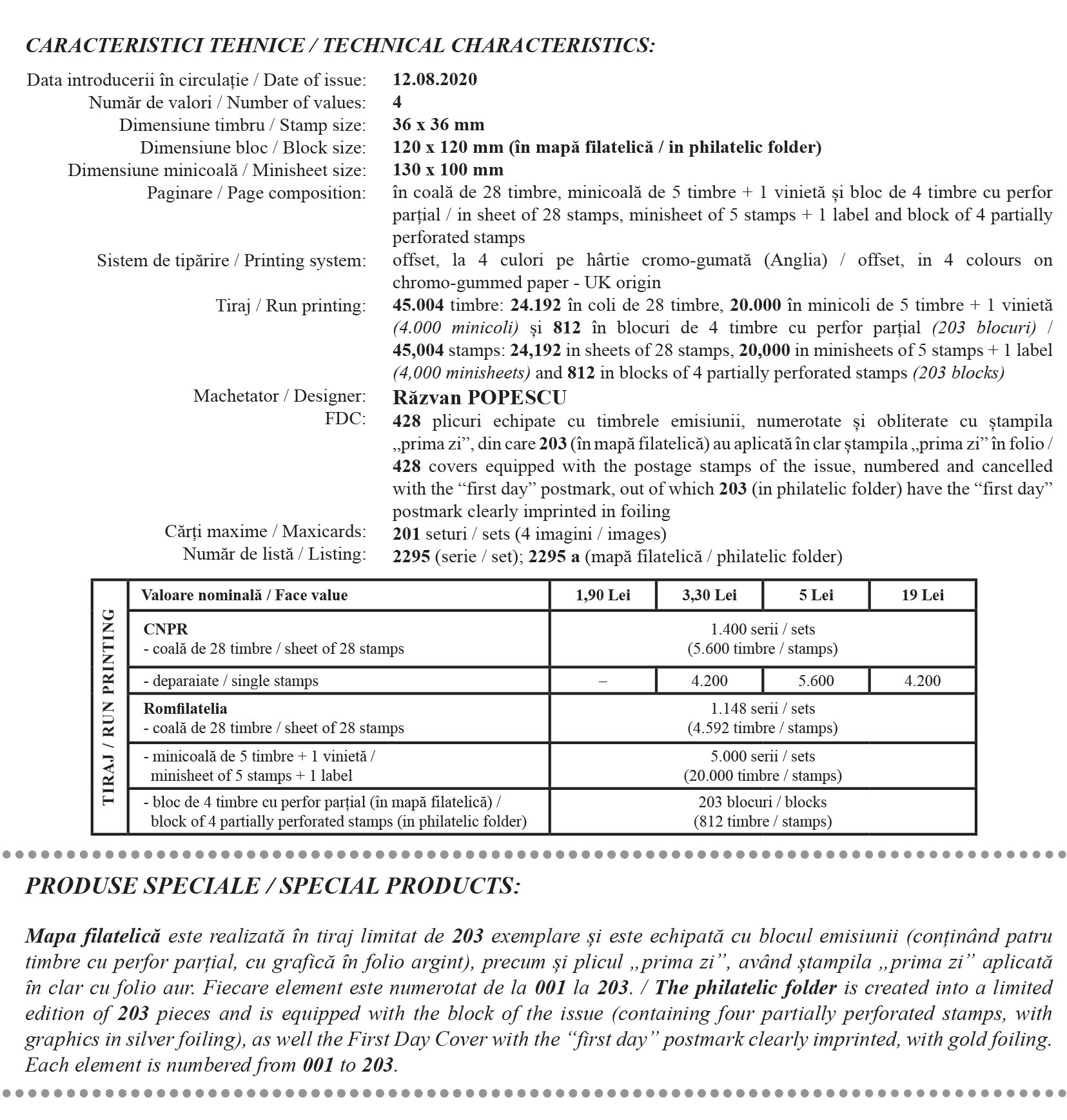