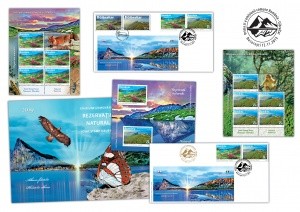 The philatelic album is created into a limited edition of 225 pcs. and is equipped with the block of 2 imperforated stamps of the issue and the First Day Cover having the “first day” postmark clearly imprinted in foiling. Each element is numbered from 001 to 225.

The postage stamps issue Romania-Gibraltar Natural Reserves will be available on Tuesday, November 12th  2019, in Romfilatelia’s shops network in Bucharest, Bacau, Brasov, Cluj-Napoca, Iasi and Timisoara and online on https://romfilatelia.ro/store/. 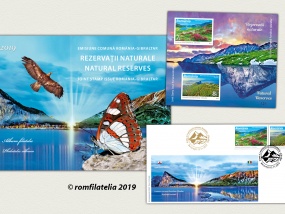 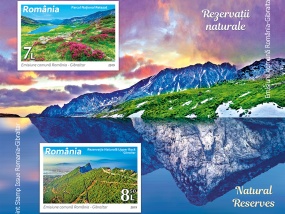 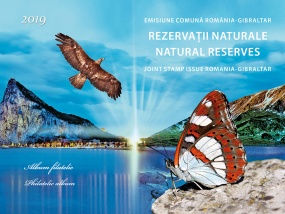 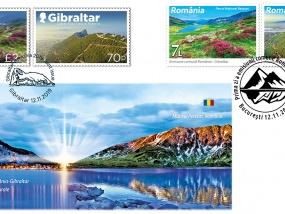 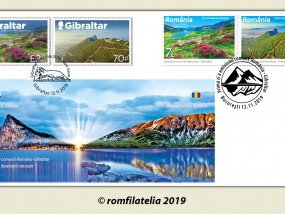 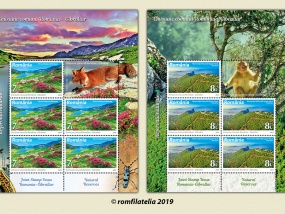 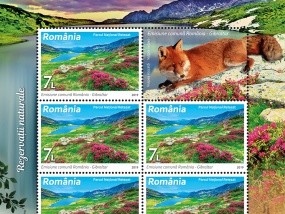 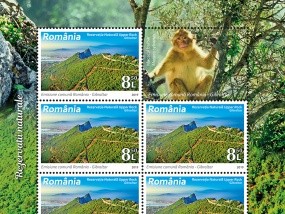 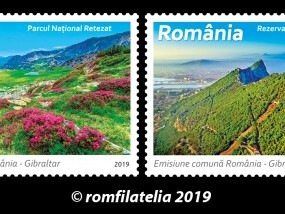 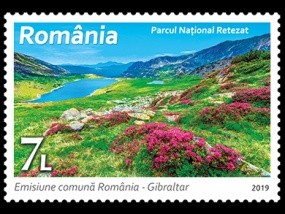 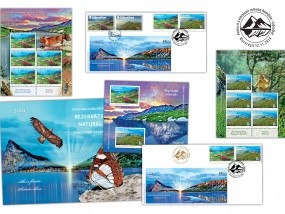