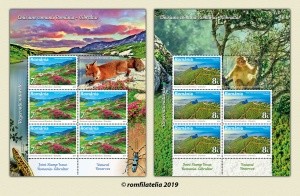 The forests occupy 49% of the area in Retezat National Park. The most common are beech forests, coniferous forests and a mixture of beech and resinous species. Spruce forests are found between 1400 m and 1800 m (the mixture can be found between 1200 m and 1400 m) and beech forests between 800 m and 1200 m. The forests grow in difficult conditions due to low humidity, higher temperatures and a limestone substrate. 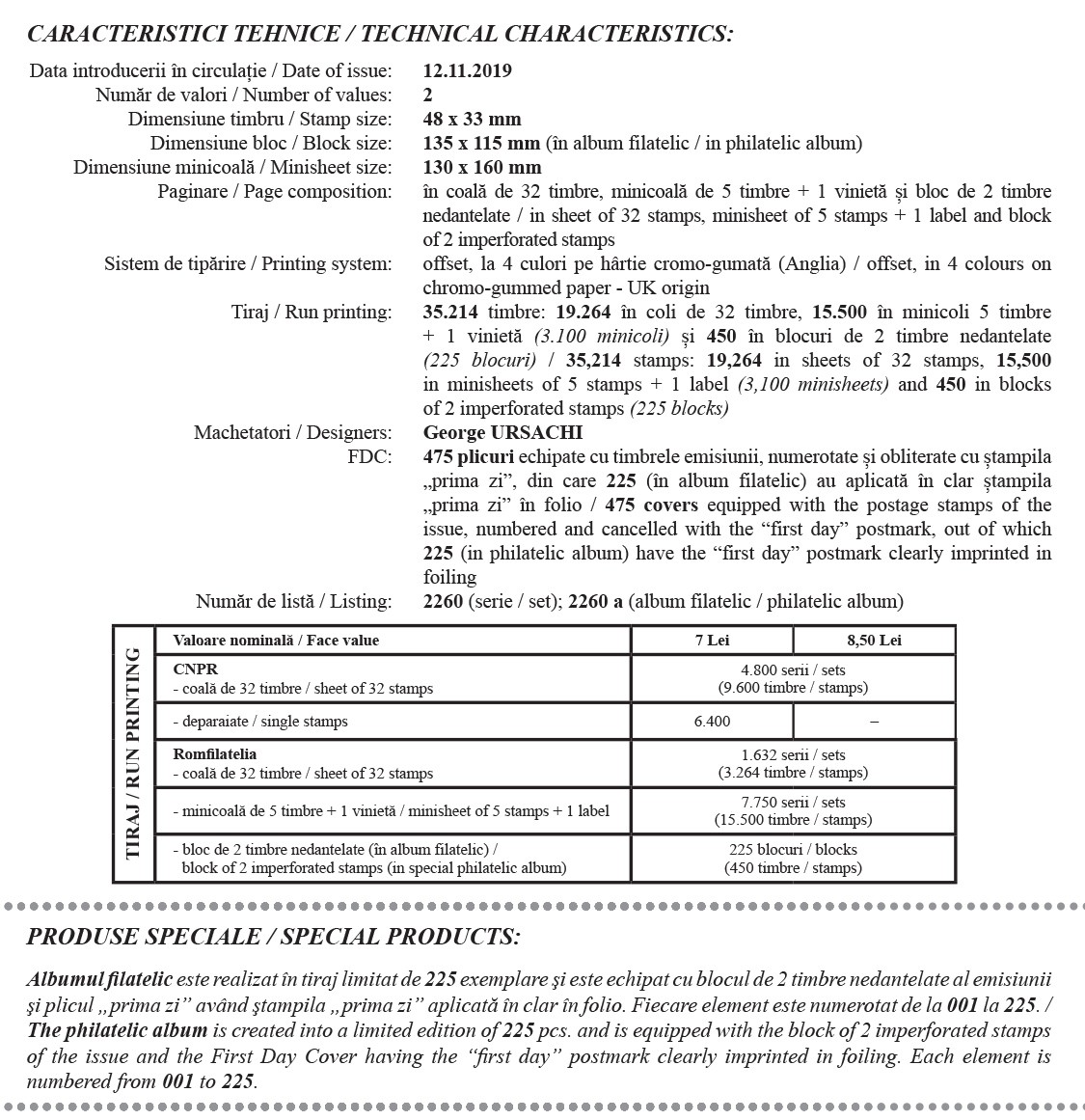