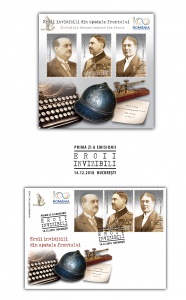 During the period of neutrality (1914-1916), foreign intelligence agencies have taken advantage of the Romanians’ willingness to provide information in exchange for money. Himself Nicolae Iorga, who owned the newspaper Neamul Romanesc (Romanian Nation), has publicly rebelled against this situation and wrote the article “How to Fight the Spies”, published in June 1915. The scholar appreciated that the foreign espionage services relied on the general predisposition for bribery, as “We are not a country where someone can be self-conscious”. An Austrian agent arrested by the Police and General Security Directorate confessed that secret talks were taking place in trams, trains, public places, on the street, in the family. Information was being shouted loud in front of anyone about the army, the weapons, the equipment, and the foreign spies only had to listen and collect this information.

However, the Directorate of Police and General Security has carried out counterinformation actions aimed to prevent foreign espionage from acting on the Romanian territory and, if necessary, intoxicating them with fake news. The Directorate set up an intelligence gathering service in various localities around Romania, consisting of permanent and fixed agents, residing in the cities of Odessa, Chisinau, Ungheni, Sumla, Timisoara, Sibiu, Cernauti, Belgrade, Brasov and Rusciuk. Agents were recruited, for the most part, from among the ethnic Romanians in the area, who were selected on the basis of patriotic feelings. 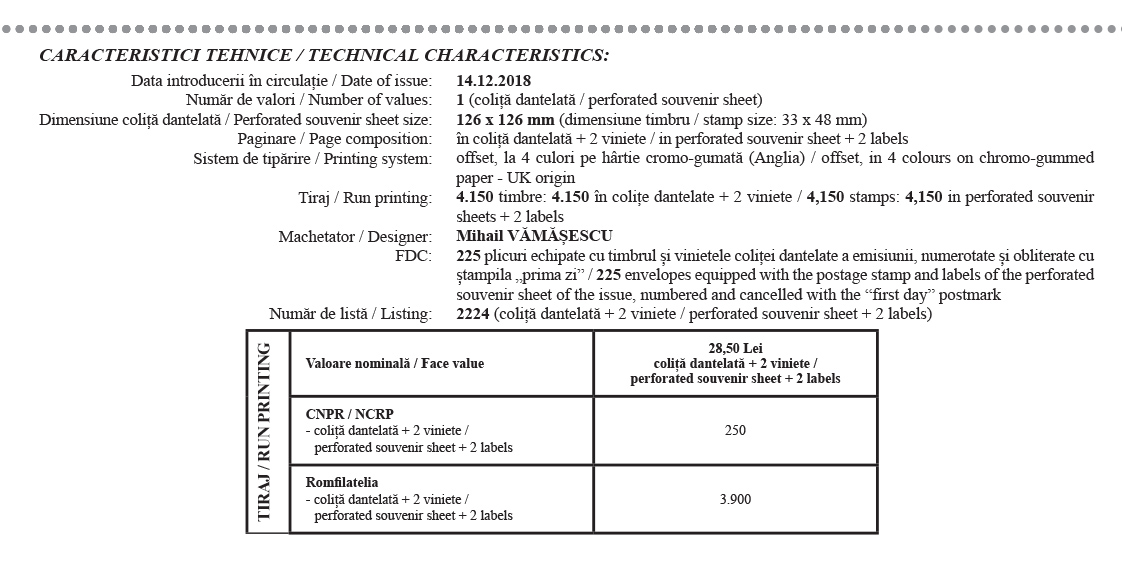