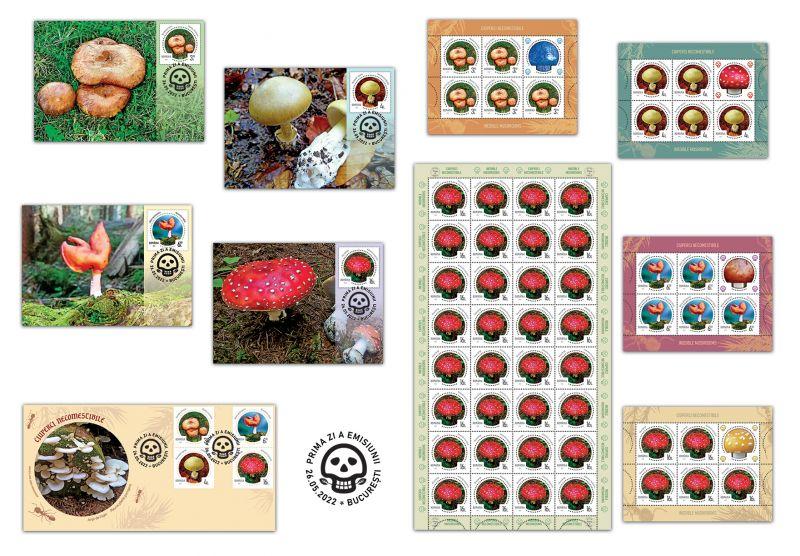 Romfilatelia dedicates to the collectors and mycology enthusiasts the new postage stamps issue entitled “Inedible mushrooms”, that will enter into circulation on Thursday, May 26th, this year.

The issue, consisting of four stamps, is completed by a First Day Cover and a set of four maximum postcards for maximaphily enthusiasts.

inOn the stamps of the issue are illustrated the most toxic species of mushrooms in Romania:

Paxillus involutus (Batsch) Fr. (brown roll-rim, common roll-rim), illustrated on the stamp with the face value of LEI 3.90 is a species widespread in deciduous and coniferous forests, on acid soils.

Amanita phalloides (Vaill.) Link. (death cap), reproduced on the stamp with the value of LEI 4 is a species widespread in deciduous forests, whose sporiferous body can be noticed between July and October.

Gyromitra infula (Schaeff.) Quél (hooded false morel, elfin saddle), represented on the stamp with the value of LEI 6.50 is a species widespread in coniferous forests, on dead wood or soil rich in organic matter.

Amanita muscaria (L.) Lam. (fly agaric, fly amanita), illustrated on the stamp with the face value of LEI 16 is a common species, widespread in coniferous and deciduous forests.

Romfilatelia thanks the main biologists Ana Cojocariu, PhD and Cristiana Virginia Petre, Phd of the “Anastasie Fătu” Botanical Garden of “Alexandru Ioan Cuza” University of Iași, for the documentary and photographic support granted to the development of to this postage stamps issue.

The philatelic issue will be available starting Thursday, 26th of May, in Romfilatelia’s shops network in Bucharest, Bacau, Brasov, Cluj-Napoca, Iasi and Timisoara and online on https://romfilatelia.ro/store/. 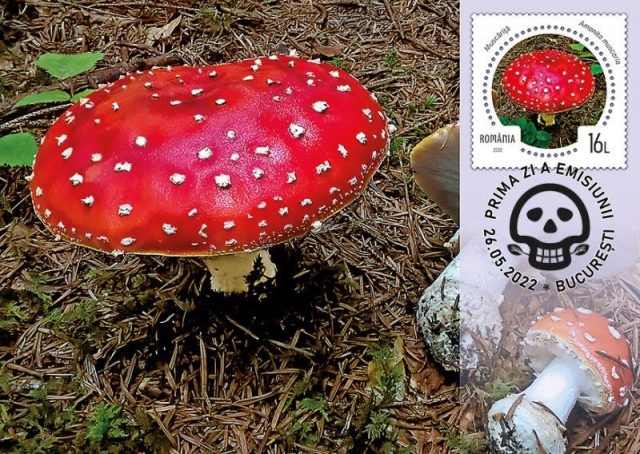 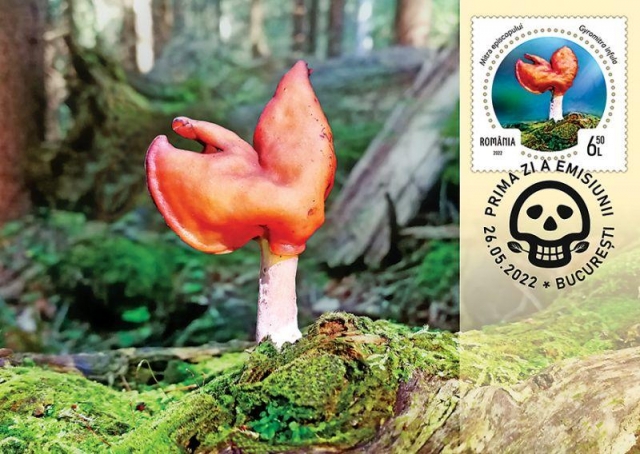 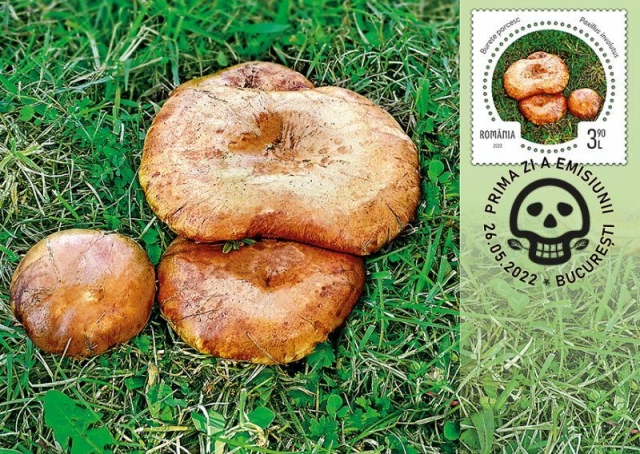 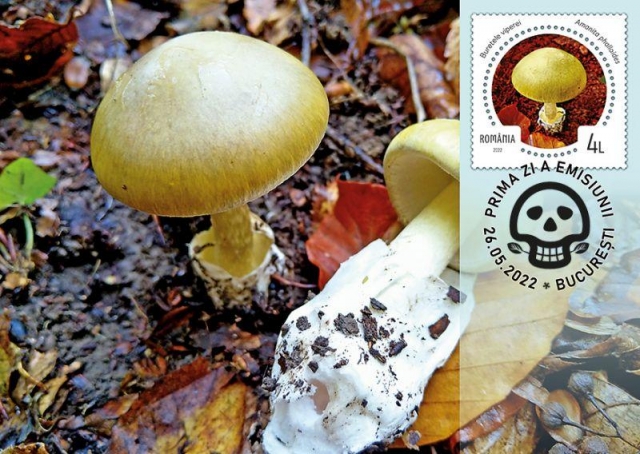 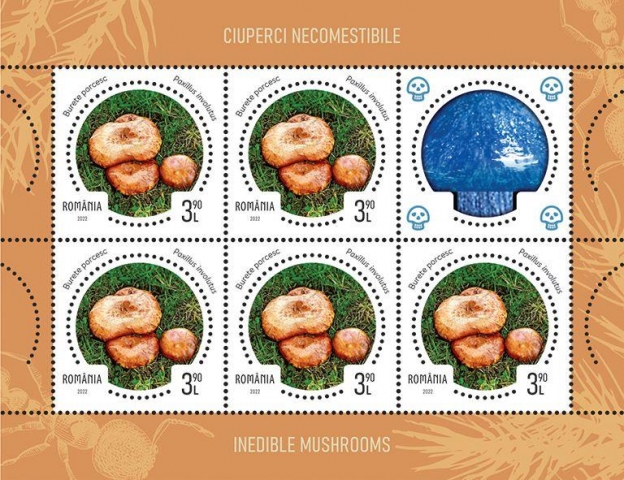 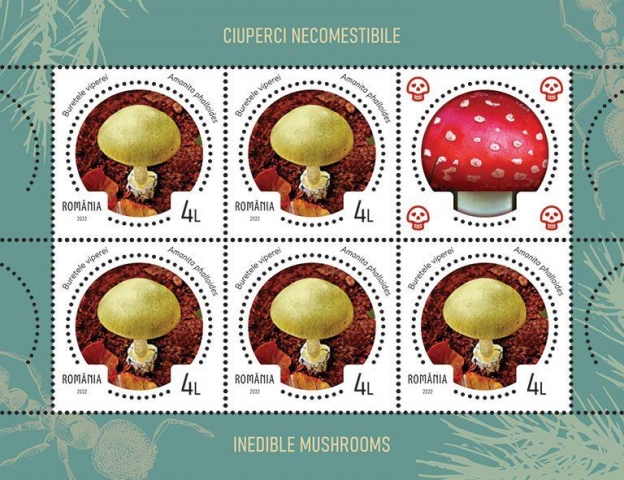 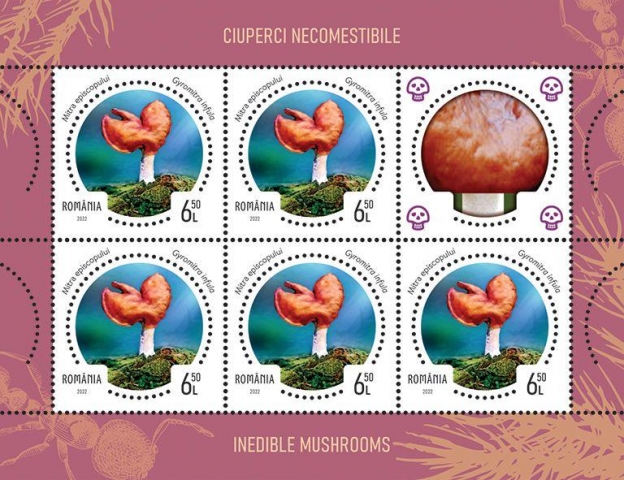 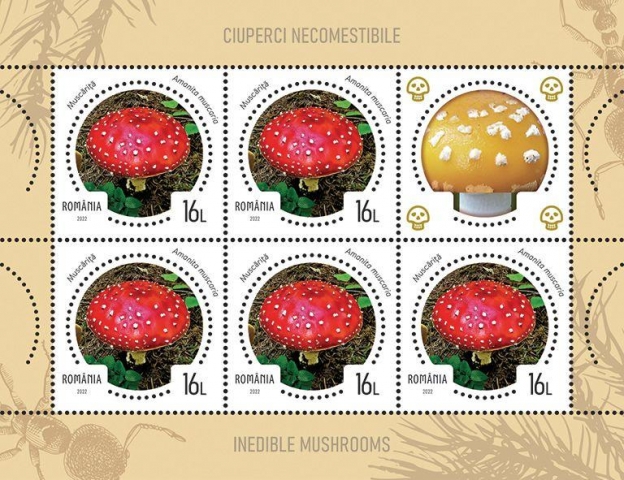 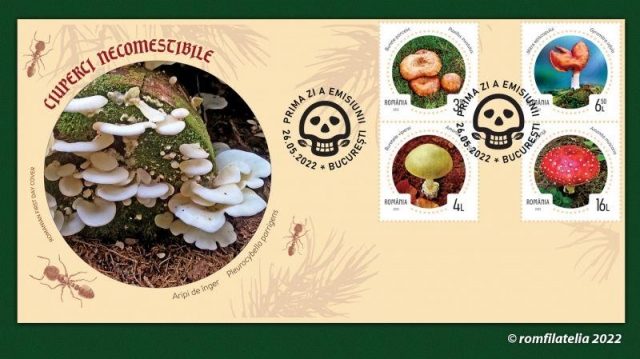 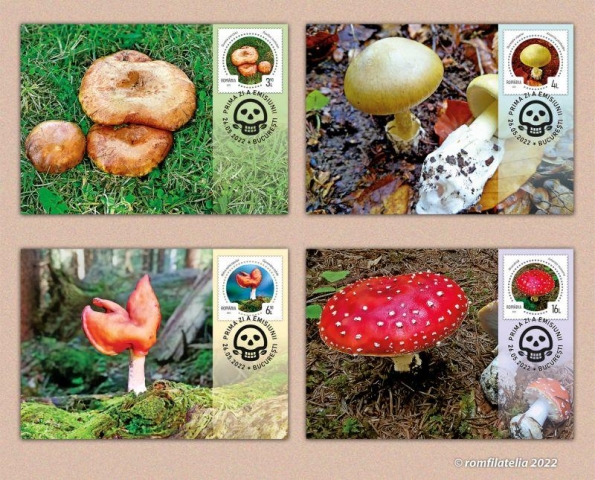 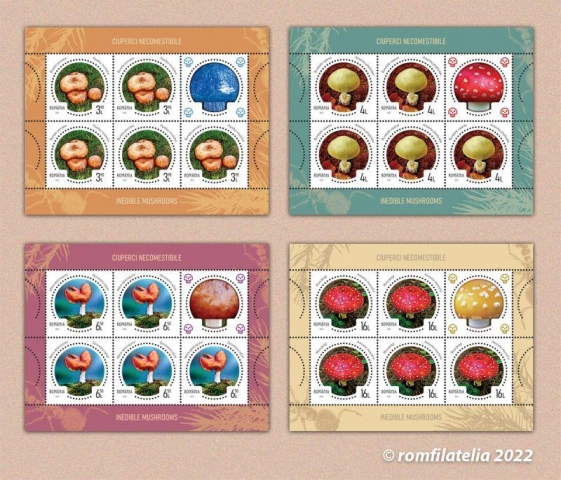 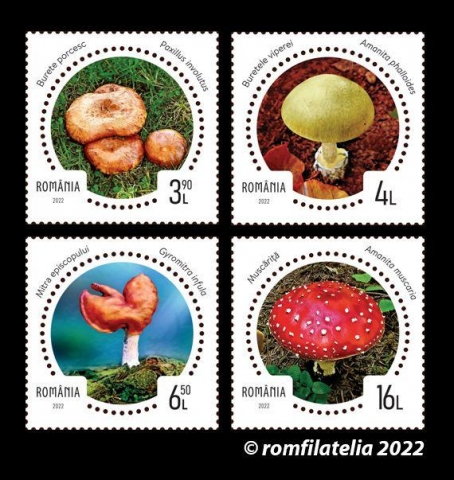 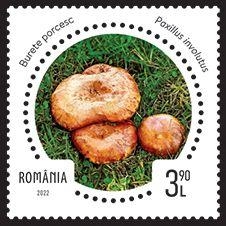 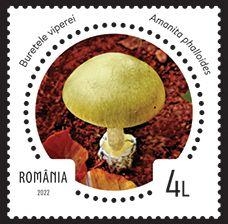 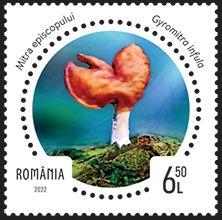 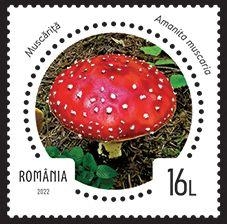 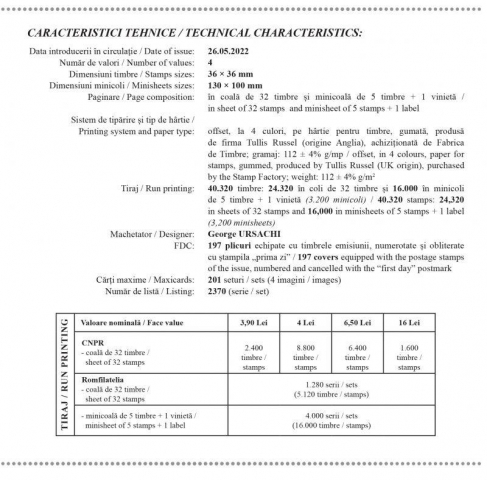 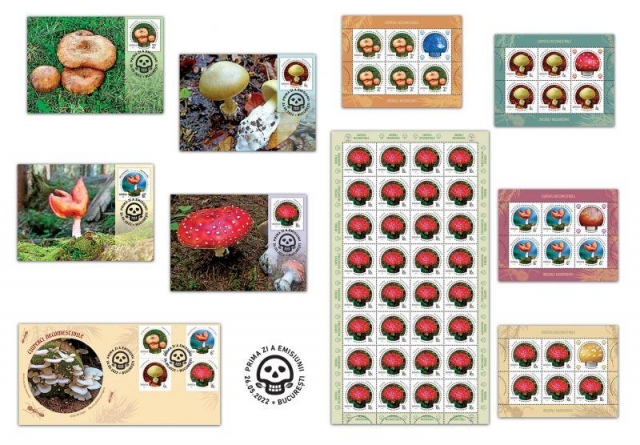