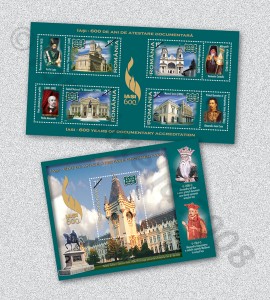 We hereby express our appreciation for the City Hall of Iasi for its support granted for the release of the postage stamps issue. 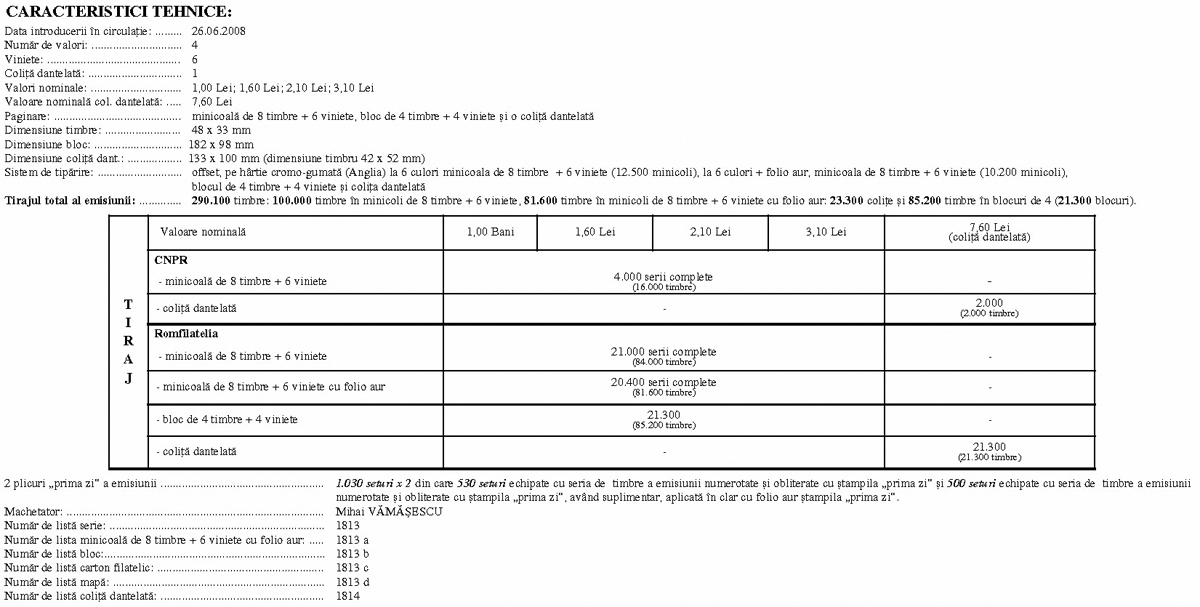