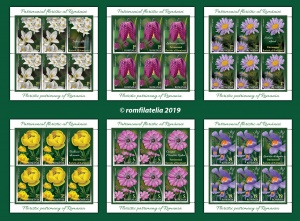 It is found in the Carpathian Mountains, in the Balkans and the Alps, being protected as a monument of nature in Romania. Creeping or erect stems, slightly branched, are 15-35 cm in height. The leaves are elongated-elliptical or oval, and the flowers are white-yellowish, with a strong and beautiful smell, usually arranged to the top of the branches.

Blagay’s Daphne blooms from April to May and the fruit is yellow-golden, fleshy and sappy and is grown for decorative purposes.

It is a herbaceous plant, with many forms of culture. Snake’s Head Fritillary or Chess flower is one of the rarest tulip species from our country, being on the list of endangered plants, being protected by law and considered a monument of nature.

It was brought from the Orient to Istanbul and in 1575 to Vienna. It is spread in Iran, Afghanistan and on the western slope of the Himalayan Mountains.

The Snake’s Head Fritillary develops especially in the wild areas of Romania and needs an increased humidity compared to the rest of the tulips. Currently, it is found in only a few areas of Romania, among them being the county of Bistrita-Nasaud, where it can be admired in the place called the Forest of Ses from the area of Orheiu Bistrita. The area is protected by law and the plant weeds grow under the crowns of secular oaks.

The bulb is large, the stem is leaf free in the lower part, with a height of 20-30 cm. The lanceolate, glabrous and glossy leaves are arranged alternately. The flowers are solitary bent with a brown-reddish, purple or yellow colour, often with stains that are arranged almost like a chess table, with an unpleasant odour.

Plant of the family Compositae with oblique rhizome, with conspicuous nodes and numerous roots. The stem is simple, erect or ascending, 5-25 cm high, coarse-haired with a single large anthodium, with 3-5 cm in diameter. The leaves are trinervous, hairy, sometimes glabrous and have a full edge. The basal ones are spatulate or elongate obovate, at the tip rounded, hairy, attenuated in the petiole and the stem leaves are lanceolate with a narrow base and sessile. The inflorescence consists of yellow disc flowers and marginal violet blue flowers, rarely reddish or white. It is found from the beech floor to the sub-alpine floor, through meadows, on steep slopes or on sunny rocks. It blooms between July and August.

The stem is erect, glabrous, simple and thinly branched, with sectus palmate leaves, with large, globular flowers (4-5 cm in diameter), yellow and sometimes green petals, concave, which cover one another. It blooms from June to July.

Trollius europaeus is protected by law, being considered a monument of nature.

It is a herbaceous plant, perennial, belonging to the Caryophyllaceae family and is a endemic plant for the Oriental Carpathians. It is mainly found in the Rodna Mountains, at altitudes between 1820 and 2200 m, on stony, grassed and wet places. This species is protected by law, being spread only in the Carpathian Mountains.

Its stem is simple, unbranched, glabrous and of 5-10 cm in height, with a lateral exit from the leaf rosette. The leaves are oblong-lanceolate, opposite, the ones located at the bases being arranged in rosette and the ones from the stem are 1-2 pairs. The flowers are large, pink or white and usually there is only one flower on the stem, very rarely there are found 2 flowers on the same stem.  The petals are lingulated, bilobated, in the same number as the number of teeth in the calyx. The calyx is membranous, swollen, smooth with 5-9 long teeth. Silene Nivalis blooms between July and August.

The Alpine Toadflax is a small plant about 25 cm length. Both the stems and the leaves are blue-green. The leaves are linear or linear-lanceolate placed 3-5 at one node. The flowers are arranged in a racemose inflorescence, at elongate maturity. The corolla is 1.5-2 cm long, with petals joined at the bottom forming a tube on which an elongated, conical, straight or slightly curved spur is observed previously. The upper part of the flower has the appearance of a mouth, having two labia, one bilobate and one trilobate. The petals are usually purple, with two orange spots on the lower lip, trilobate. It blooms in July and August. The fruit is an ovoid-globular capsule, with numerous compressed seeds and winged membranes.

With undeniable ornamental qualities, the Alpine Toadflax can be used to decorate the rocks in the gardens at higher altitudes, where it can benefit from cooling. 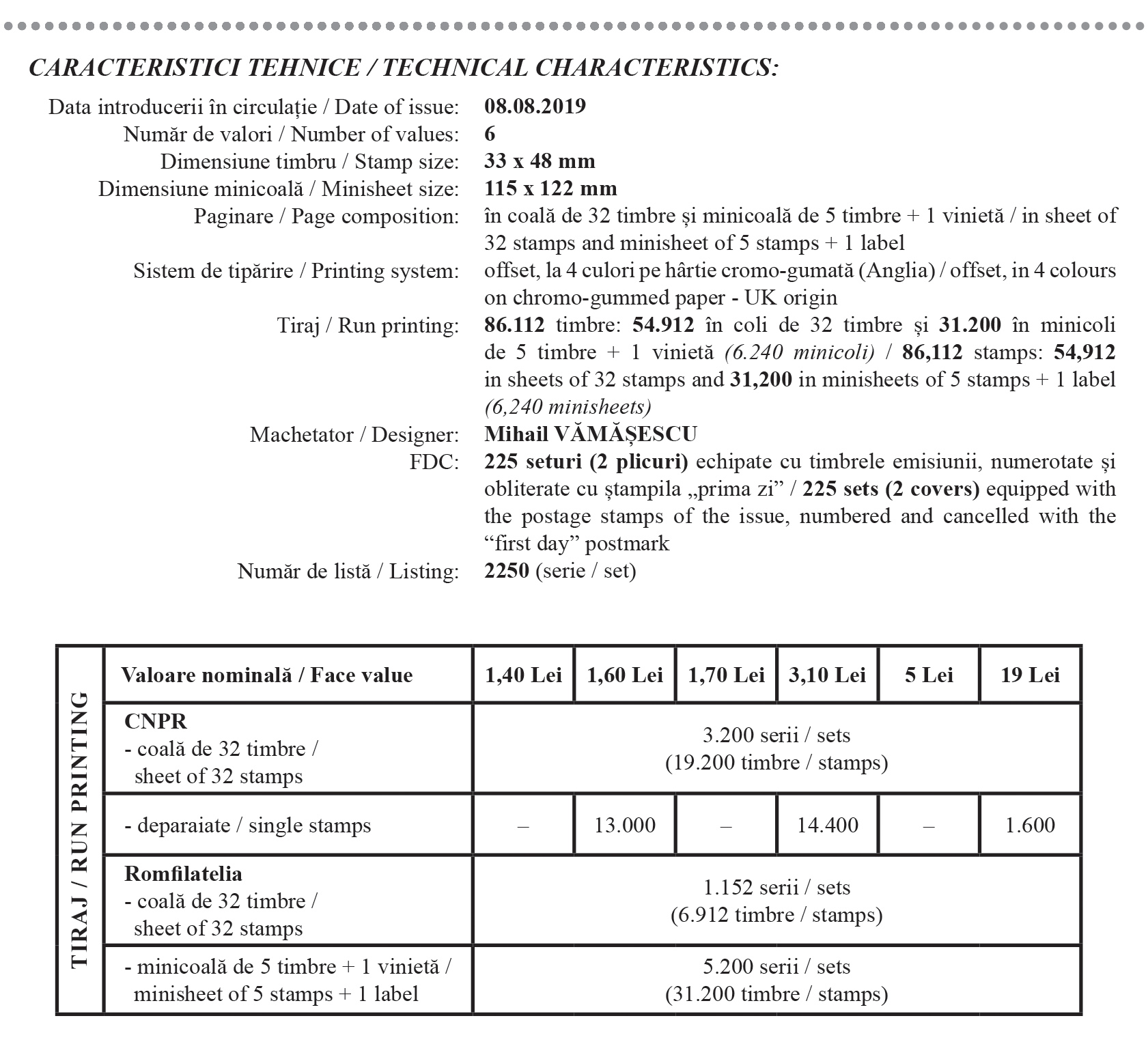