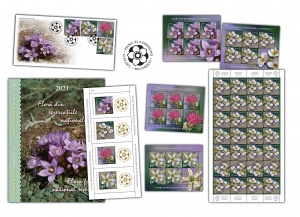 On the territory of Romania, approximately 3,700 plant species have been identified so far, representing about 30% of the species in Europe. These include about 1,400 rare or endangered species. They survive in protected areas throughout the country, from small plant reserves to large national parks and biosphere reserves.

These protected areas include very diverse habitats, from steppic grasslands to mountain meadows, from shrublands to wetlands, from forests to sandy beaches.

Gentianella bulgarica, represented on the stamp with the face value of Lei 1.70, is a characteristic species of the Carpathian Mountains and the Balkan Mountains. It is a short plant, 15-20 cm high, with a densely branched stem and numerous purple flowers. It blooms between July and September. It grows in mountain meadows. One of the protected areas where it can be found is the Bucegi Natural Park.

The sea kale (Crambe maritima), illustrated on the stamp with the face value of Lei 2.20, is a plant specific to European flora. It grows to a height of 75 cm. It is a halophilic plant (it can tolerate a high salt content in the soil). It grows on coastal sands, being spread on the shores of the Atlantic Ocean, the Baltic Sea and the Black Sea. It is rare in Romania, where it can be found on the seashore and in the Danube Delta Biosphere Reserve.

Centaurea jankae, named in Romanian vinetele because of the purple flowers, is represented on the stamp with the face value of Lei 5.50. Centaurea jankae is a plant related to the well-known cornflower, but it is much rarer. It grows in Romania and Bulgaria, in our country being found in Dobrogea. It was first discovered at Babadag in 1884. One of the places where it can be found is the North Dobrogea Plateau, a site of Community importance, within the Natura 2000 Network (a European network of protected natural areas of Community interest, the main tool for nature conservation of the European Union).

Gardurarita (Nitraria schoberi), which appears on the stamp with the face value of Lei 19.50, is a woody plant, which grows in the form of a 1-2 m high shrub. It is a halophilic species that can be found in the Muddy Volcanoes Nature Reserve, in Buzau County.

The so-called „muddy volcanoes” are one of the most interesting geological phenomena in our country. They are cones of variable height and diameter (up to a few meters), which, under the pressure of underground natural gas, throw mud, made of mineral material and water.

The soil in the reserve, made up of mud thrown by the “volcanoes”, is salty; therefore, few plants can grow here. The Muddy Volcanoes Reserve is the only place in Europe where this species can be found.

Romfilatelia thanks the „Dimitrie Brandza” Botanical Garden of the University of Bucharest for the documentary support and Professor dr. Paulina Anastasiu, the institution’s director, for the scientific consulting and photographic support provided to the development of this postage stamps issue.

The philatelic folder is created into a limited run printing of 231 pieces and is equipped with the special block of four perforated stamps presented as First Day stamps, with the postmark clearly imprinted with gold foiling. The special philatelic block is numbered from 001 to 231.

The postage stamps issue “Flora from national reserves” will be available on Friday, March 12th 2021, in Romfilatelia’s shops network in Bucharest, Bacau, Brasov, Cluj-Napoca, Iasi and Timisoara and online on https://romfilatelia.ro/store/.  The postage stamps issue is completed by the “first day” cover, in sheet of 28 stamps + tęte-bęche, minisheet of 5 stamps + 1 label and special block of 4 perforated stamps. 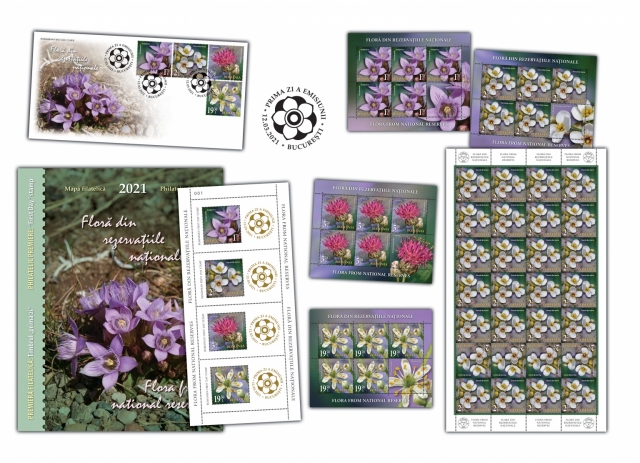 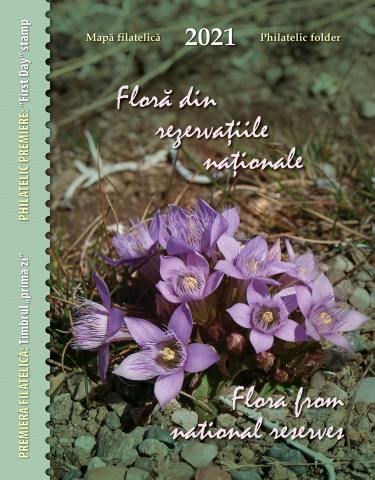 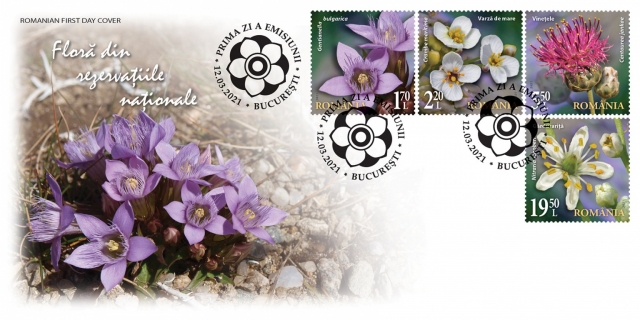 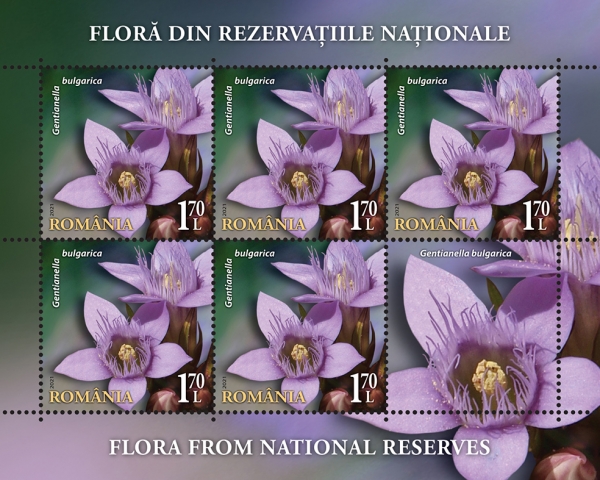 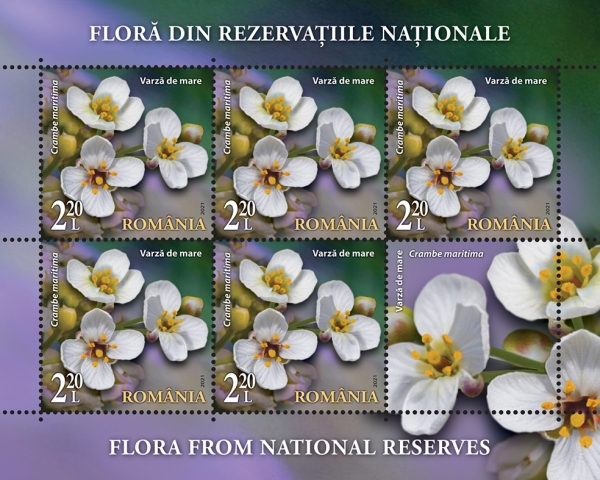 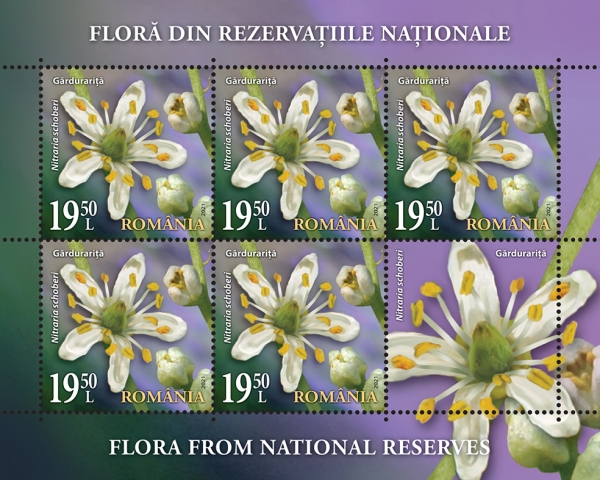 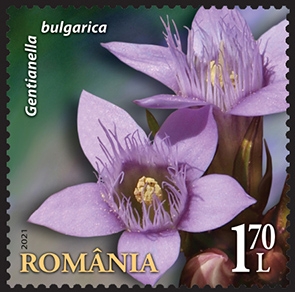 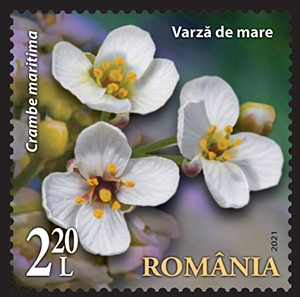 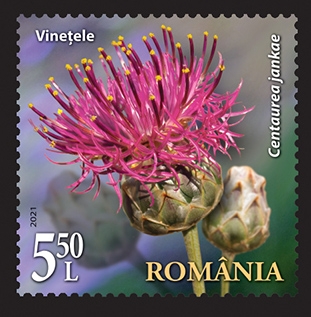 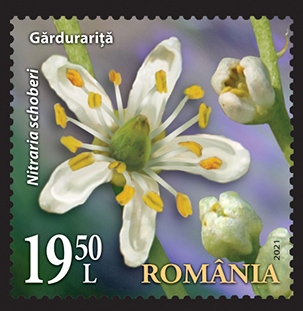