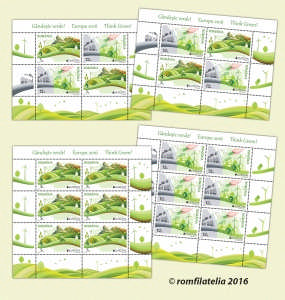 Among the international events of 2016 is the 60th anniversary since the first EUROPA stamp issues. On this occasion, the PostEurop body organized an international design competition on the theme Think Green!, this being the topic of the Europa 2016 issue.

Thus, countries reproduce the winning design, belonging to an artist from Cyprus, and optionally add their own creation ,in keeping with the theme and style imposed. Romania issues two stamps with the theme Europa – Think Green!, one of the stamps being created by a Romanian artist.

Since ancient times people have realized the important role of environmental conditions on the organisms. The first scientist who highlighted the principle of interaction in the living world was Charles Darwin.

Darwin noticed that different species influence each other through their activities and that the success of a species depends on these mutual interactions, in the struggle for existence, i.e. its number of surviving offspring.

Darwin’s ideas were developed by zoologist Ernst Haeckel, who first coined the term ecology in 1866.

Ecology is important in the understanding of how the environment works, how it’s affected by various factors (especially human) and how it can be preserved, repaired and improved.

In this context emerged the necessity of solving problems to improve degraded soils, the need to study the relationships between plants and soil has also appeared, as well as the multiple problems regarding the protection of the environment, combating pollution in order to maintain human health and ensure life on Earth.

For a proper human life on Earth, focusing on the environmental problems is required, the Earth being a very rich deposit of natural resources that allow the existence of life.

Environmental conservation is a set of measures to be taken to prevent and eliminate pollution, reducing its effects on the environment by using the appropriate clean technologies, through actions to limit the damaging effects of natural phenomena.

Windmills or wind systems are becoming increasingly popular as an alternative means of producing electricity. Many European countries have already opted for installing wind generators at both industrial and residential systems, and in Romania these ones begin to make their appearance gradually. Implementation of alternative energy technologies is seen worldwide as a solution to the depletion of fossil fuels and windmill systems being the best known method of generating eco electricity, along with photovoltaic panels.

How can each of us help preserve the environment? A question we have to think of and take a collective stance on.

We can stop the energy crisis by using energy in a rational way: using vehicles in a diminished capacity and instead favoring walking or cycling.

Let’s avoid buying goods that are excessively packaged. Energy is required to manufacture the packaging, but also to recycle it.

Let’s avoid losses: reduce what you use, reuse things instead of buying new ones, repairing broken items instead of throwing them and recycle as much as possible. Try not to throw things if they could have a new use.

Let’s save water! It requires a lot of energy to purify water. A broken faucet can consume about 30 liters of water per day.

These are just some of the things so accessible to you, human, that you can do if you want life on Earth to continue! 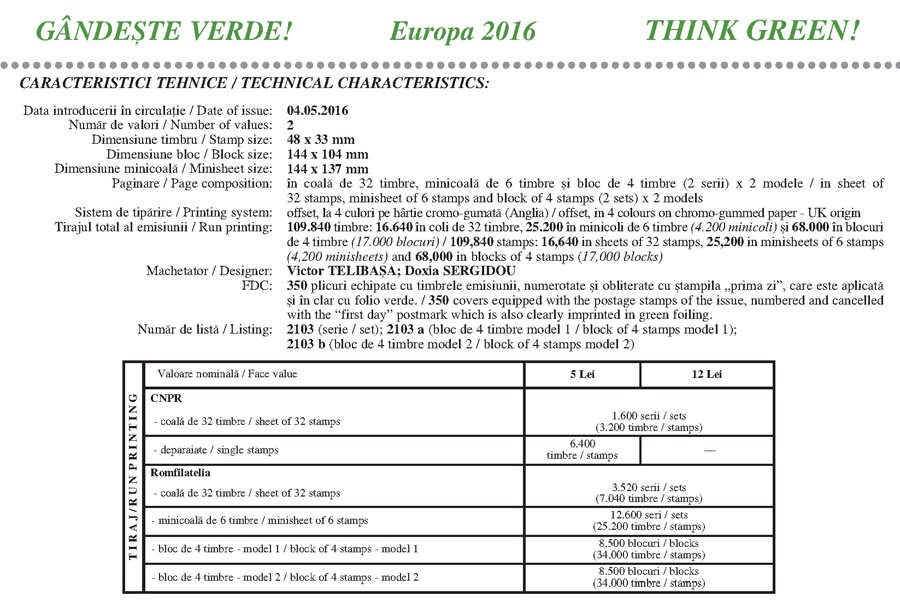