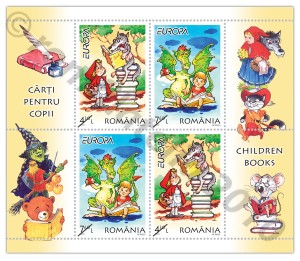 Since early childhood, in their attempt to know everything that surrounds them, children have always been fascinated by the colorful books with many pictures.

While growing, they deciphered the first letters of the alphabet and so they started reading the first written words. Then they read tales and later on, entire books containing stories, fairy tales or short stories…

The children books represent a first step into the fantastic world where the tales of Brothers Grimm such as Snow White and the Seven Dwarfs, Cinderella, Hansel and Gretel, Valiant Little Tailor or Little Red Riding Hood should not miss.

And what child has not entered the world of Hans Christian Andersen´s stories when reading Thumbelina, The Little Mermaid, The Swans, The Steadfast Tin Soldier, The Snow Queen, The Ugly Duckling? Or what child has not told an innocent lie and his nose has become longer like Pinocchio´s?

Along many generations, children around the entire world were enchanted by the fantastic world of Jules Verne and the adventures of Baron Münchhausen.

How many of us were enchanted in our childhood by The Olympus Legends or sailed down the Mississippi, at least in our imagination, together with Tom Sawyer and Huckleberry Finn or hid in the prairie with Winnetou?

All of us were for one moment giants and dwarfs in Gulliver´s Travels or we were left on a deserted island with Robinson Crusoe.

Children books are a window open towards the world. A world of knowledge, a universe that fascinated and still fascinates children, preparing them for life, which has always been a gate between fiction and reality. 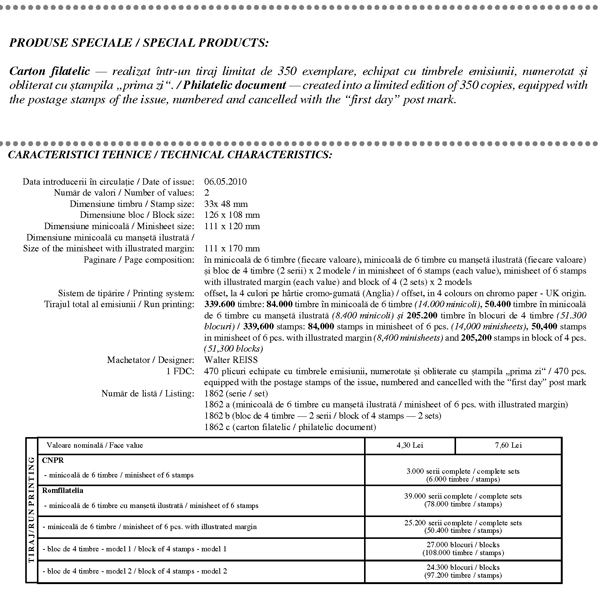