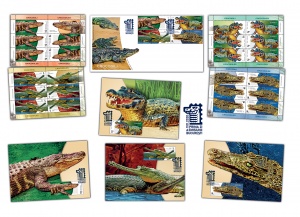 Romfilatelia continues the series of issues dedicated to Fauna, much appreciated by collectors, introducing into circulation, as a premiere in the Romanian philately, on Thursday, November 19th this year, the Crocodiles postage stamps issue. The animals we commonly call crocodiles are predatory, semi-aquatic reptiles, belonging to a group called the Order Crocodilia or crocodilians. The group comprises 26 current species, mainly distributed in the tropical regions of Asia, Africa, Australia, North America, Central and South America.

The first postage stamp of the issue, with a face value of Lei 2.20, features the American alligator (Alligator mississippiensis). This species lives in North America, from the south-eastern United States to Mexico. Adults have an olive, brownish or black back and a yellowish abdomen, while babies are black with yellow stripes. Males reach lengths of 3.5-4.5 m, while females are 2.5-3 m long. Adults are opportunistic, consuming fish, amphibians, reptiles, birds, mammals and in some cases even fruits; baby alligators feed predominantly on invertebrates in the early stages of life. These reptiles play an important role in ecosystems: by removing mud and vegetation, they create depressions that remain full of water even in dry periods and become places of refuge for aquatic animals and places of watering and feeding for terrestrial animals; alligators are also considered indicators of environmental quality, being sensitive to changes in hydrology, salinity and productivity of ecosystems.

The Caiman (Caiman yacare) is illustrated on the postage stamp with the face value of Lei 2.70. This species is widespread in South America, where it is endemic to Brazil, Paraguay, Argentina and Bolivia. It is brown with darker spots. Males reach 2-3 meters in length, while females are much smaller, reaching only 1.4 meters. It feeds mainly on aquatic animals (fish, water snails), and occasionally on terrestrial vertebrates, including snakes. In the twentieth century, these caimans were intensively hunted for their skin, used in luxury leather goods manufacture, and populations were drastically reduced. Since 1992, hunting of the species has been banned by Brazil, which has led to a recovery of populations, with estimates showing more than 10 million specimens in the Pantanal region alone.

On the postage stamp with the face value of Lei 5 is represented the Gharial (Gavialis gangeticus). It is a rare, protected species that lives in several rivers in India and Nepal. The adults have an olive colour; the babies have a camouflage colour, with spots and stripes. Adult females are 2.5-4.5 meters long, but males reach 3-6 meters, being among the longest crocodiles at present. This species feeds predominantly on fish, its snout very long and narrow, with over 100 teeth, being an adaptation to this type of prey. Adult males have, at the end of the snout, a swelling with which they produce, during mating period, a hissing sound. The gharial was widespread on the Indian subcontinent, but the populations and area of this species have reduced sharply since the 1940s. The decline has multiple causes: intentional killing by fishermen, hunting (for skin, trophies and shamanism), collection of eggs for consumption, diversion of watercourses, transformation of riparian areas into agricultural land, decrease in fish populations because of overfishing, etc.

On the stamp with the face value of Lei 19 is represented the Cuban crocodile (Crocodylus rhombifer). The species is endemic to Cuba. It is a medium-sized animal, reaching an average length of 2-2.5 m (males sometimes reaching up to 3.5 m) and weighing 70-80 kg. Adults feed on fish, turtles and small mammals; babies eat invertebrates and small fish. It is considered the smartest of present-day crocodiles and studies show that individuals can coordinate in groups to hunt much larger prey. It is a critically endangered species due to excessive hunting, as well as restricted area and habitat. The historical area of the species covered the entire Caribbean archipelago, while now it survives only in a few places in Cuba.

The “First Day” cover illustrates the Nile crocodile (Crocodylus niloticus). The Nile crocodile is a large-sized species, widespread in the sub-Saharan Africa, where it has been recorded in over 25 countries. It is one of the largest reptiles in the world. Adult males reach lengths of 3.5-5 meters and weights of up to 750 kg, but specimens exceeding 6 m in length and one tonne were also caught. It is an aggressive and agile predator, attacking a wide range of prey of various sizes: fish, reptiles, birds, mammals, including large mammals such as antelopes, African buffaloes, zebras and even humans. The Nile crocodile is an ambush predator and can lurk for hours, waiting for the right time to attack. The individuals of the species are social and there is a well-established hierarchy within the groups, determined by size: largest males are at the top of the hierarchy and have the first access to prey and the best places to sunbathe. Currently, the species does not present an imminent risk of extinction and it is estimated that wild populations comprise up to half a million individuals. 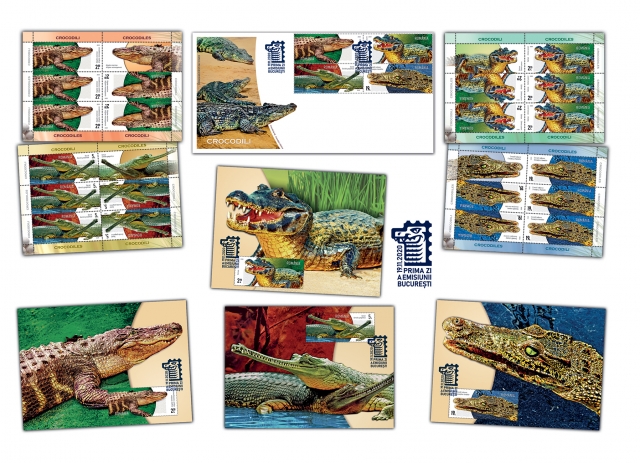 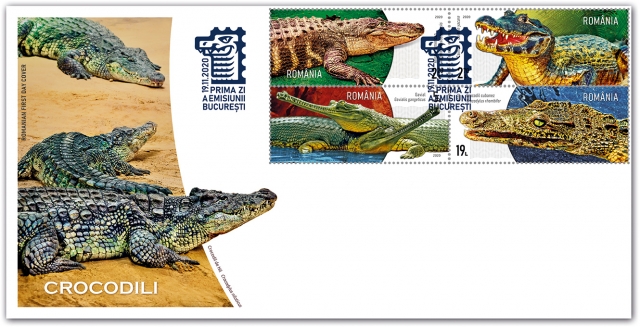 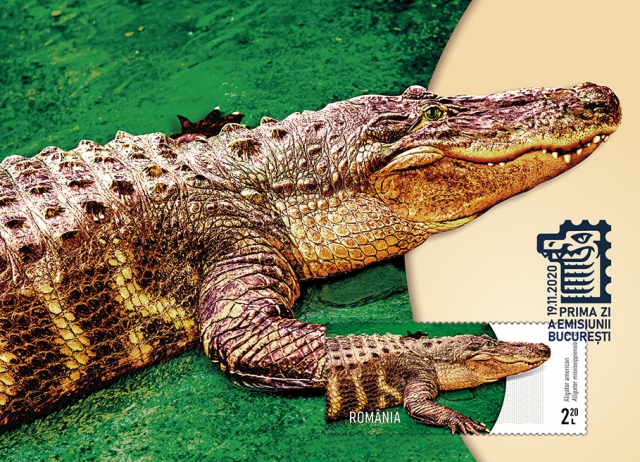 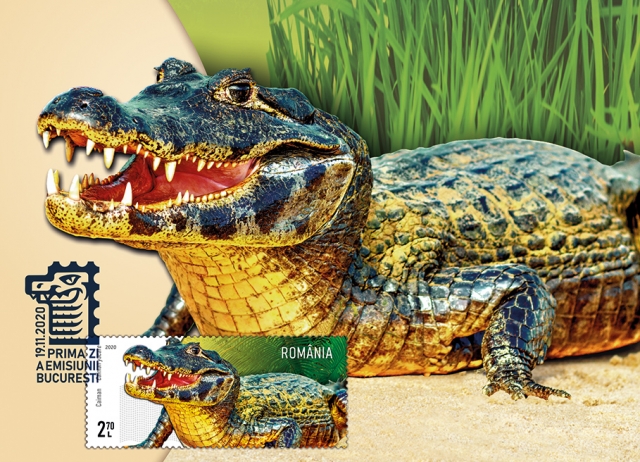 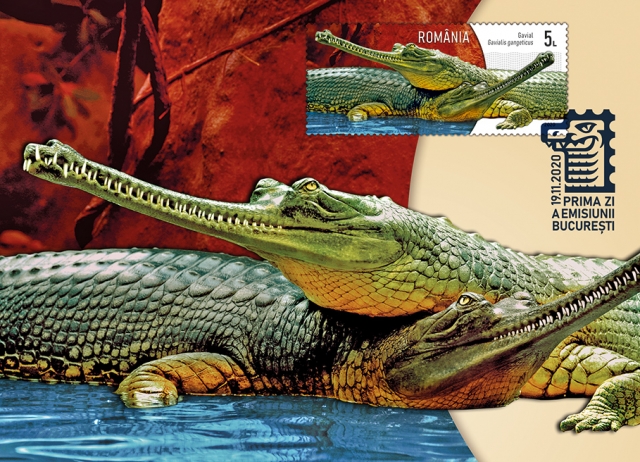 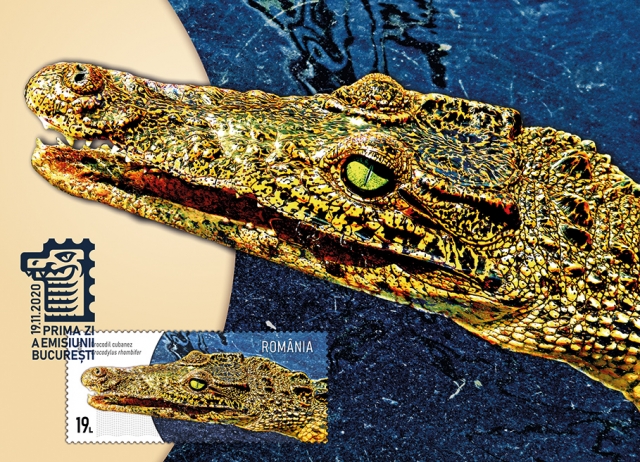 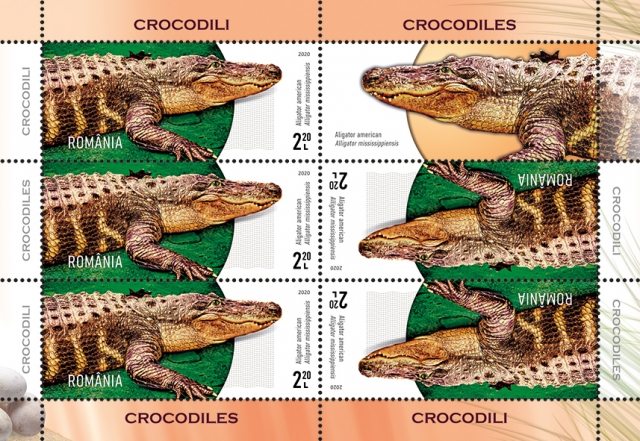 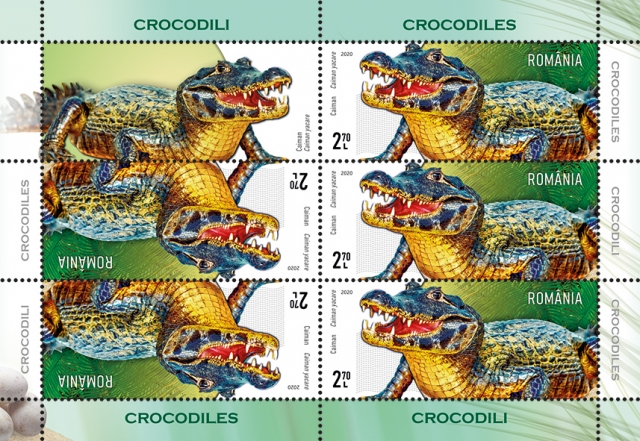 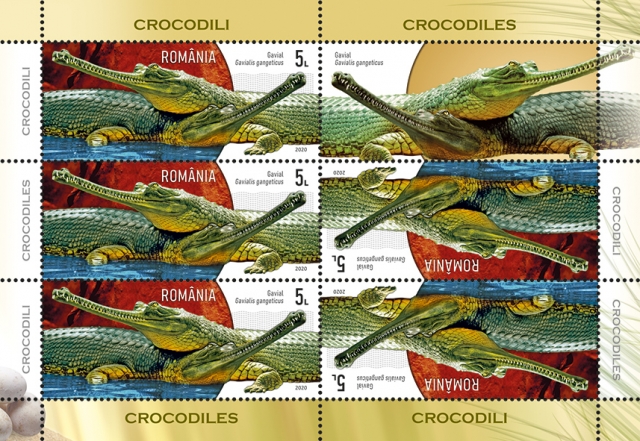 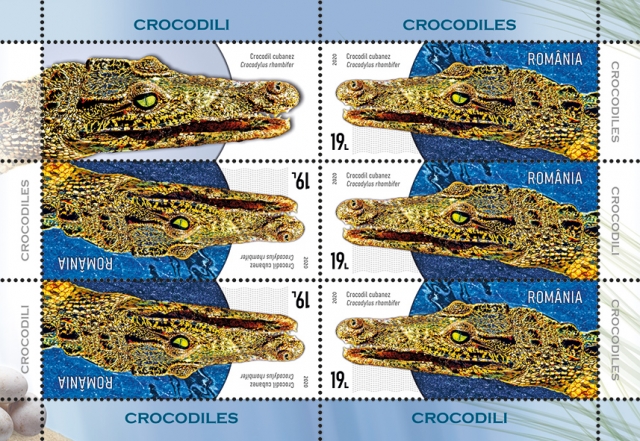 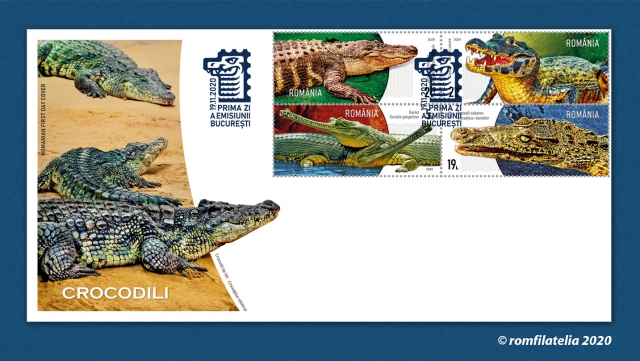 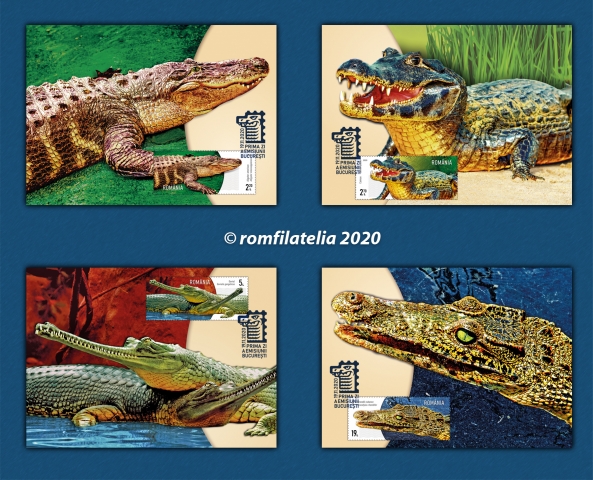 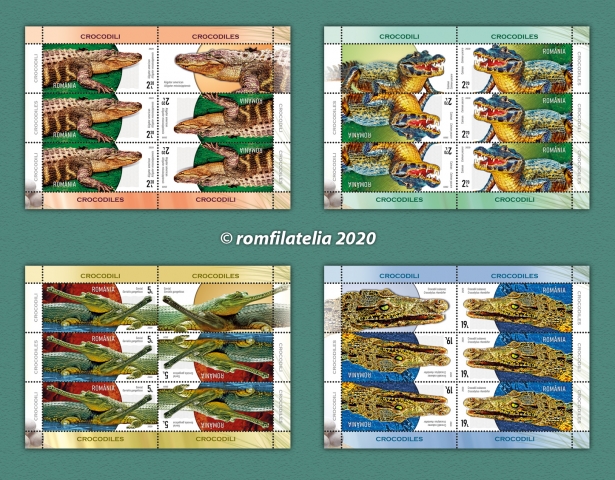 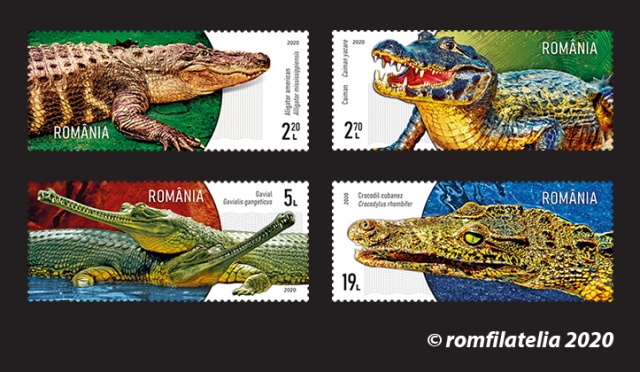