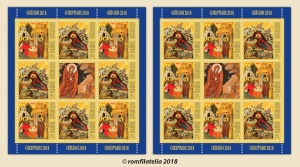 The Chapel of the Great Holy Martyr George, belonging to the Patriarchal Residence and considered as the jewel of the Patriarchate assembly, is a marvelous architectonic monument dating back to the first half of the 18th century, during the reign of Nicolae Mavrocordat, and it was restored in 2011. Despite its small sizes, it is highly valuable, as we may admire on the exterior, the refinement of the architectonic elements and the richness of sculptures, while in the interior we may see many treasures of the religious art – frescoes made about 1723 by master Teodosie, who belonged to the Art School of Hurezi; the iconostasis masterfully sculptured and covered in gold leaf; mosaics illustrating Saint George and Mother of God.

Initially, the Birth of the Holy Child was not celebrated on December 25th, as it was celebrated on January 6th, but in the second half of the 4th century it started to be feasted at this time. 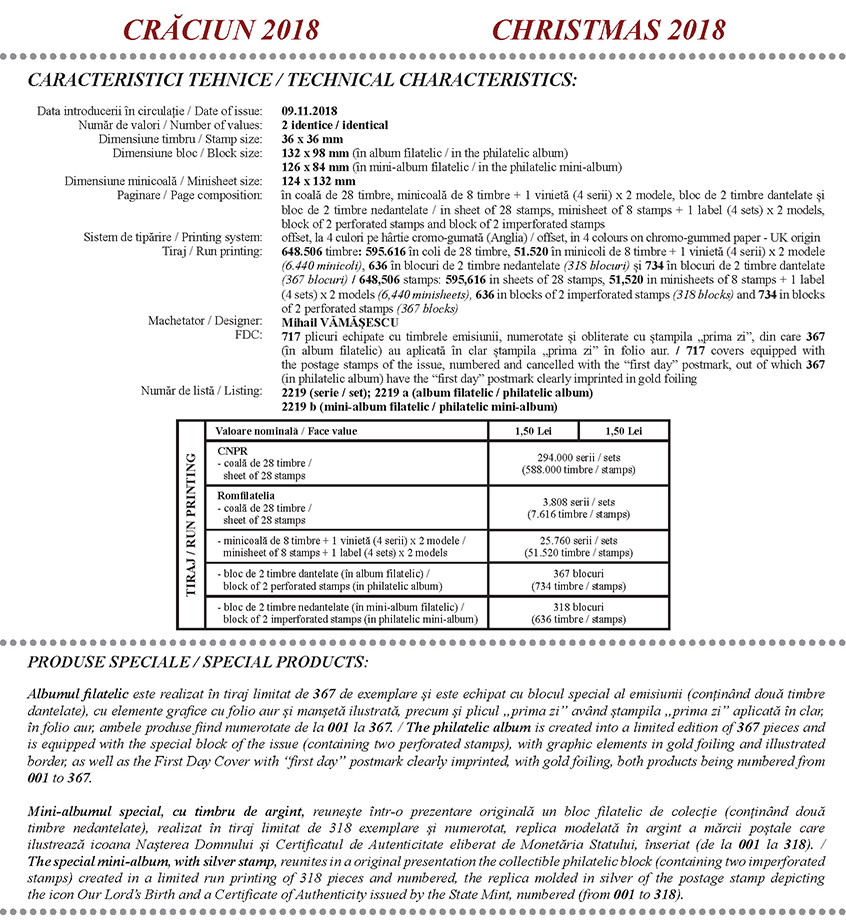