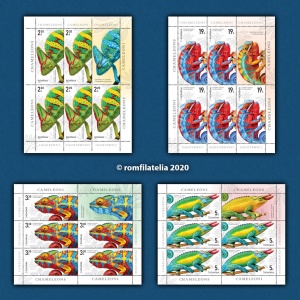 Romfilatelia dedicates to collectors a topic, as a premiere in the Romanian philately and introduces into circulation on Thursday, October 1st this year the postage stamps issue called Chameleons.

The first stamp of the issue, with a face value of Lei 2.20, illustrates the Veiled Chameleon (Chamaeleo calyptatrus).

The area of spread of this chameleon includes the Arabian Peninsula, respectively on the territories of the states of Yemen and Saudi Arabia.

It is a large chameleon, with sizes between 43 and 61 cm on males, while females reach a maximum of 35 cm.

It feeds mainly on insects, but is one of the chameleon species that also consumes plants, especially in the dry season as a source of water.

They have a distinctive growth on the head, like a tall helmet up to 5 cm in males. When threatened, it turns black and clumps together.

The species has a lifetime of 5 to 8 years, and sexual maturity is reached very quickly, at the age of 5 months. Females lay up to 85 eggs several times a year, which are buried in the sand. Embryos go through a phenomenon known as diapause, respectively there is a period of time between deposition and the beginning of embryonic development, the triggering factor being influenced by temperature.

The Panther Chameleon is reproduced on the stamps with face values of Lei 3.30 and Lei 19 (Furcifer pardalis).

The Panther Chameleon (Furcifer pardalis) lives in the northern and eastern regions of Madagascar and in the neighbouring islands of Reunion and Mauritius, where it was introduced.

Its colour changes quickly and often, between light blue and dark green, as a result of external or internal stimuli, but it always keeps its bright white side stripe. It often changes colour to control its temperature or to communicate with other chameleons. The adult male has the brightest colour of all the chameleon species in Madagascar, with a range of stunning shades of green, turquoise, tile-coloured, grey and other combinations thereof.

This species is large in size, the male reaching a length of about 20 cm, while the average size of females is usually about half that of males. On the tip of the snout there is a bony area, which is bordered by large scales. The male differs from the female by a small nasal appendage. The tail is quite long, can be rolled up in a spiral and serves as a prehensile organ (for gripping and grabbing). The eyes are large, located on the sides of the head and each eye can be moved independently, thus recording different images. For example, with one eye it can explore the surroundings and with another it can fix a possible prey. The tongue is very long, thin, slightly thickened at the front and sticky, being used to catch prey.

Reproduction is oviparous, the female lays between 10 and 40 eggs in series of up to 8 eggs per year. They have a parchment shell and are buried in moist soil. After an incubation period of about 8 months, the juveniles appear.

The Three-Horned Chameleon (Trioceros jacksonii) is illustrated on the stamp with a face value of Lei 5.00.

It is an African species. It lives in forests in Kenya and northern Tanzania at altitudes between 1,600 and about 2,400 meters. The species was also introduced to Hawaii, in 1972, where there are stable populations at altitudes between 100 and 1,000 meters. Males reach up to 30 cm in length and females about 20 cm. It has a small crest on the nape of the neck and prehensile tail.

It is also called a three-horned chameleon because the male has three horns: one above the nose and the others above the eyes. The female differs from the male in that it has no horns.

Chameleons are light green and sometimes yellow or blue. They change colour depending on temperament, health condition and mood. They feed on insects that they catch using their long, sticky tongues.

They have the ability to look in two directions and the brain has the capacity to simultaneously distinguish two separate images and not confuse them. They spend most of the time on branches that they grab using the limbs adapted for this purpose and the prehensile tail. 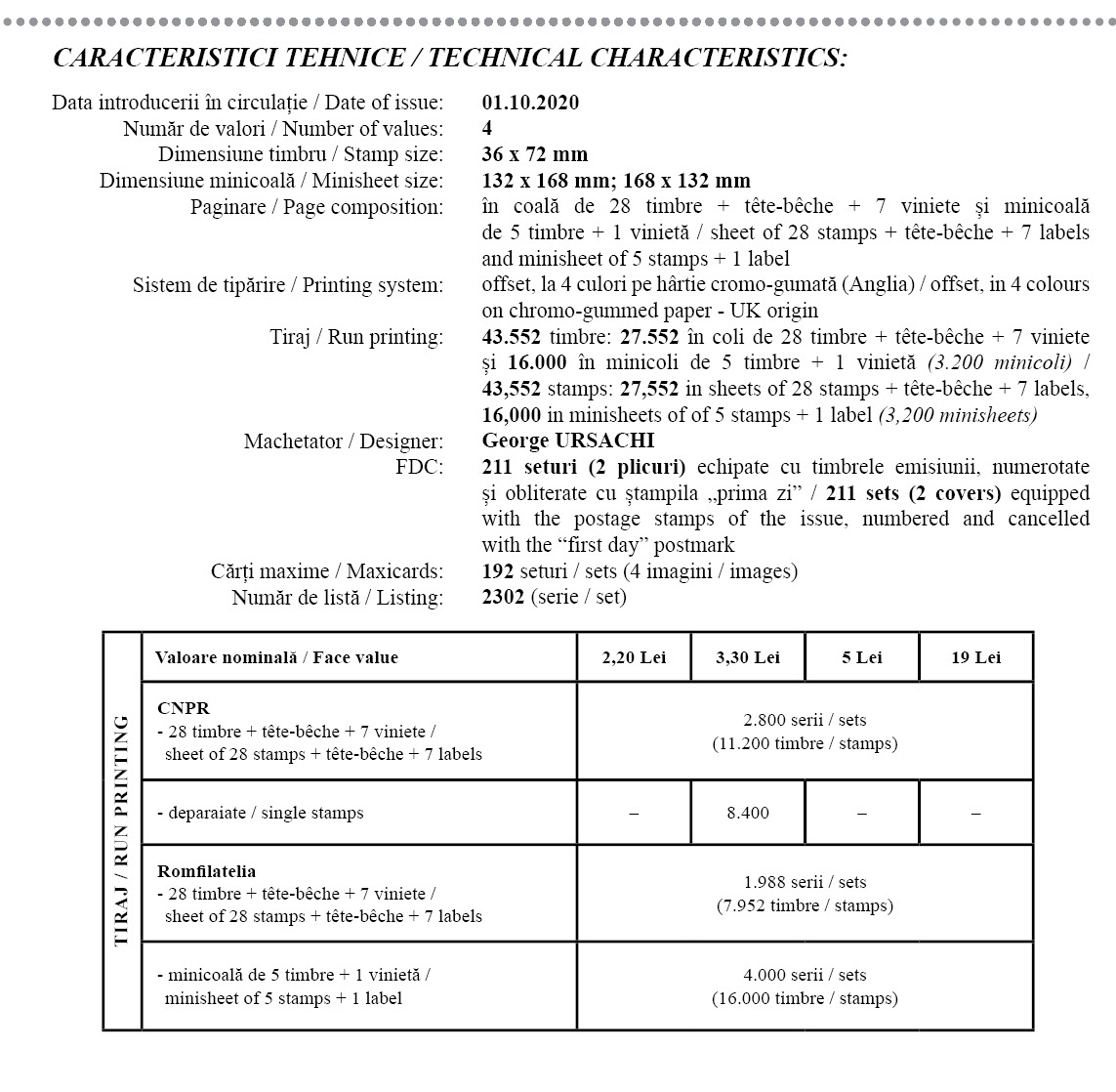