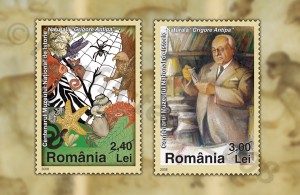 We hereby wish to express our gratitude to the management team of the “Grigore Antipa” National Natural History Museum in Bucharest for all their help and assistance granted for the release of this philatelic issue. 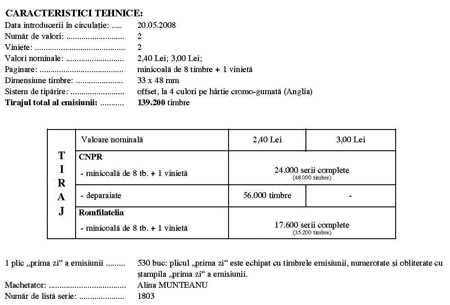