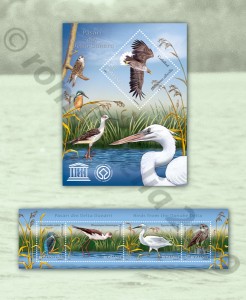 We bring here special thanks to UNESCO Romania for the partnership in promoting the values of the World Heritage. 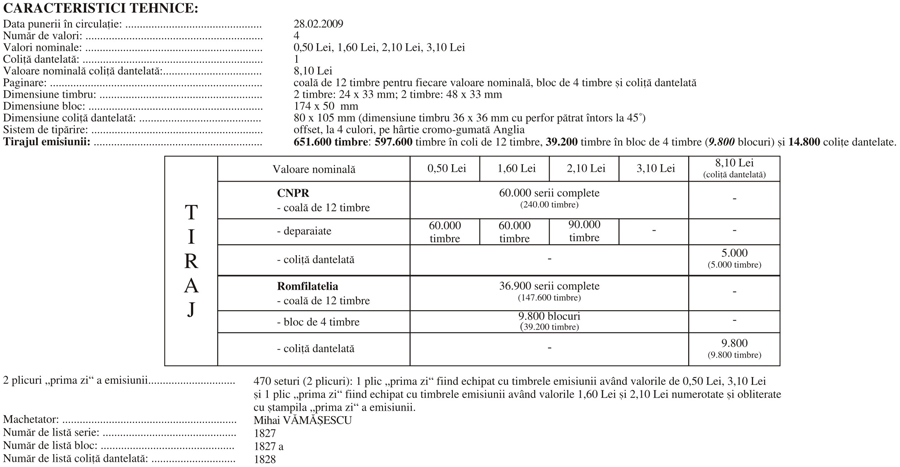