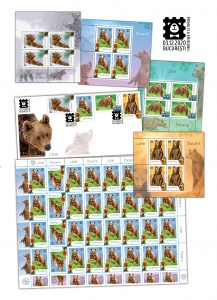 On the four stamps, having the face values of Lei 2, Lei 3.30, Lei 5 and Lei 19, the brown bear (Ursus arctos) is represented in four hypostases, corresponding to the four seasons that characterize the nature of Romania.

The brown bear is one of the largest terrestrial carnivores. Males weigh 250-300 kg, and can exceptionally exceed 400 kg. Females weigh 150-250 kg. They are massive animals, with a robust skeleton, with strong limbs, endowed with claws that can reach 10 cm in length. The head is large, with a broad skull. The dentition comprises 42 teeth.

The postage stamps issue “Bears” will be available on Thursday, December 3rd  2020, in Romfilatelia’s shops network in Bucharest, Bacau, Brasov, Cluj-Napoca, Iasi and Timisoara and online on https://romfilatelia.ro/store/. The postage stamps issue is completed by the “first day” cover, in sheet of 32 stamps + tęte-bęche and tabs and minisheet of 4 stamps with illustrated border. 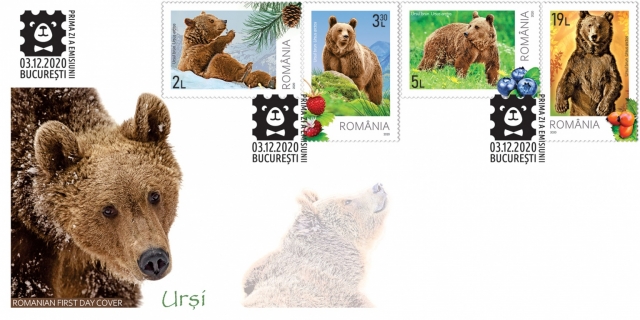 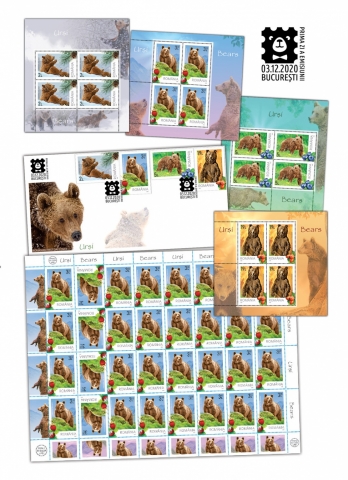 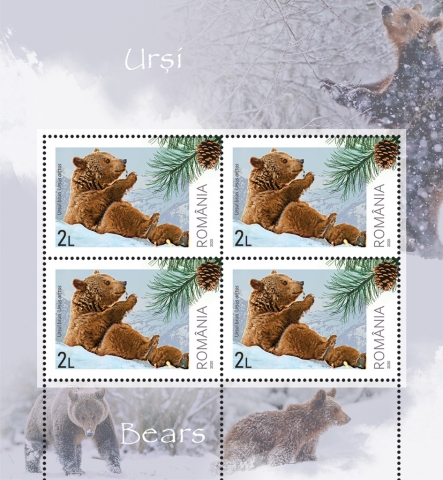 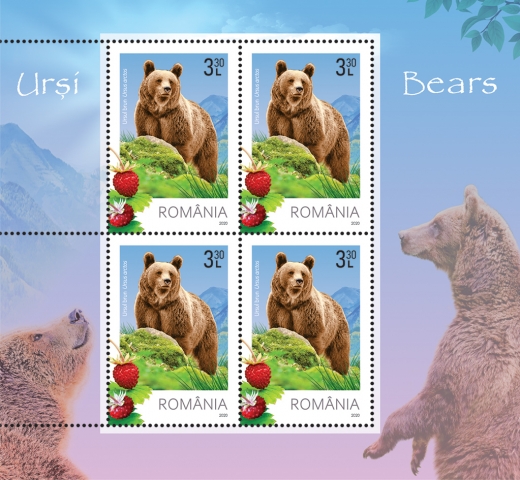 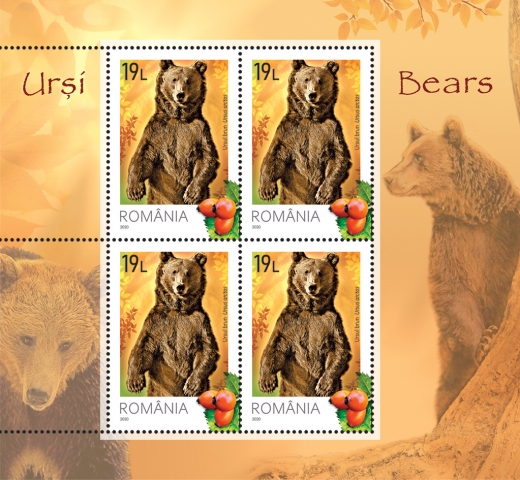 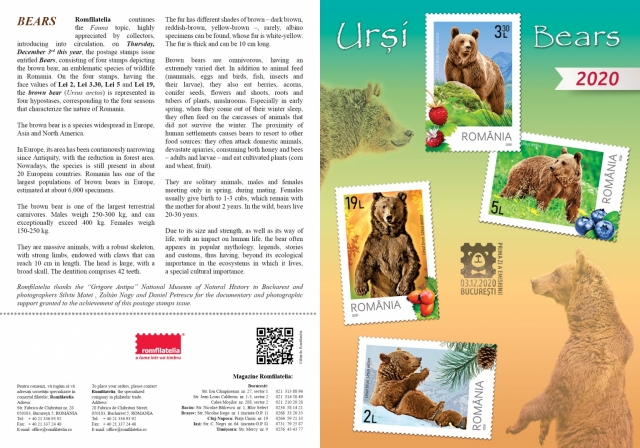 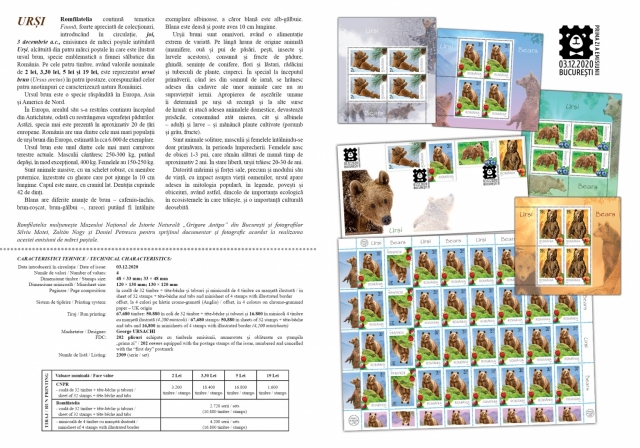 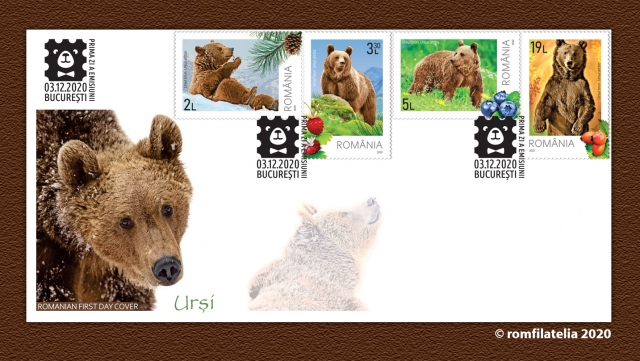 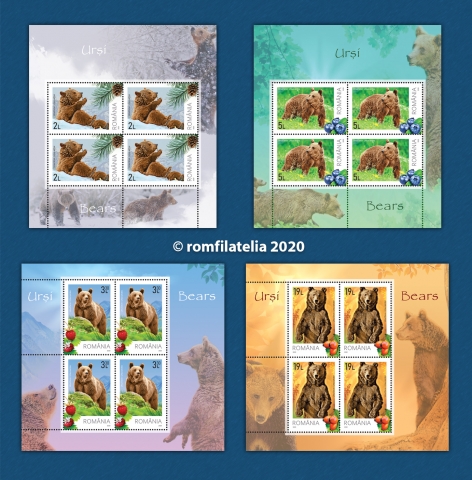 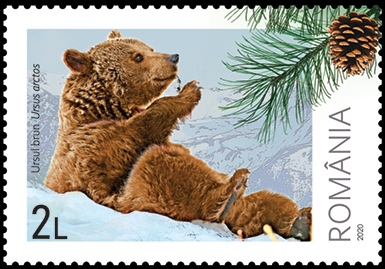 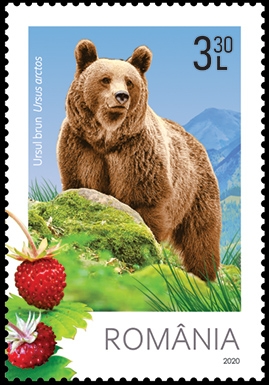 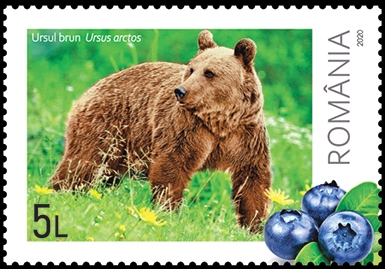 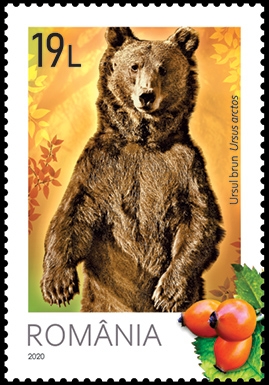