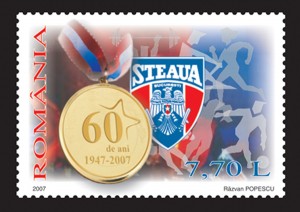 We would like to thank the Sports Club Steaua for the support granted for the performance of this philatelic issue. 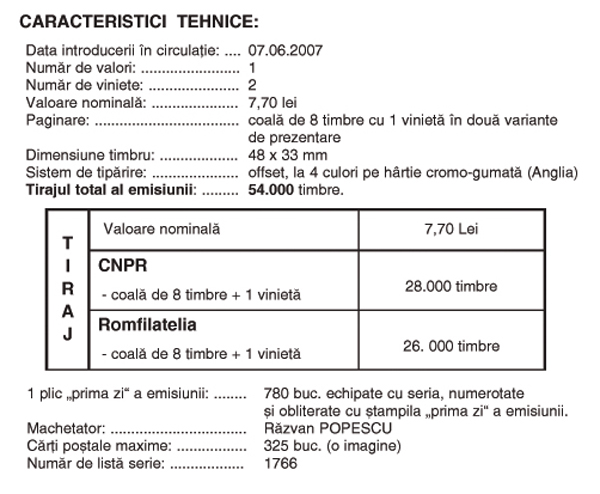