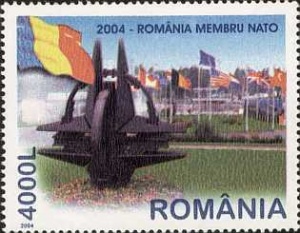 The North Atlantic Treaty was signed in Washington on April 4th, 1949, leading to the foundation of an Alliance of 12 independent nations, committed to each others defence. Other four European nations acceded later to the Treaty, between 1952 and 1982. On March 12th, 1999, the Chech Republic, Hungary and Poland were wellcomed into the Alliance, which now numbers 19 members.