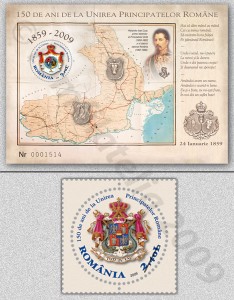 We bring here special thanks to the National History Museum of Romania for the images offered and also to Mr. Tudor R. Tiron (The National Commission of Heraldry, Genealogy and Seals’ Science of the Romanian Academy) for his assistance in heraldry.