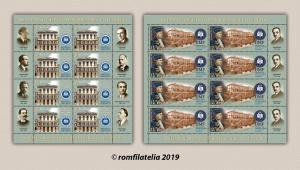 The Romanian University finalized its status between May 12th, 1919 – February 2th, 1920. Thus, on May 12th, 1919, a commission coordinated by Onisifor Ghibu took over the administration of Romanians the entire movable and immovable heritage of the Hungarian University of Cluj. The courses in Romanian were opened on November 3rd, 1919. The University of Cluj had four faculties: Law, Medicine, Letters and Philosophy, Sciences. Professor Sextil Puscariu, from the Faculty of Letters, was elected the first Romanian chancellor. Among the outstanding teachers of these years we must remember the scholars Sextil Puscariu, Vasile Parvan, Alexandru Borza, Iuliu Hatieganu and Petre Sergescu.

The interwar period was one of the most fruitful in the life of the Romanian university in Cluj. The disciplines studied have approached different fields and numerous institutes, laboratories, chairs and seminars have been created. The university quickly established itself in the international academic landscape, carrying out a sustained activity of scientific and didactic collaboration with similar institutions in Europe and around the world.

The souvenir sheet of the issue, with a face value of 28.50 lei, presents a beautiful picture belonging to the Botanical Garden in Cluj-Napoca, institution that is part of Babes-Bolyai University. With the establishment of the “Dacia Superior” University, starting with 1919, professor Alexandru Borza is called within the University Commission to participate in the reorganization of the higher biological education in Cluj. He expands the area, already acquired, to 13 ha and organizes, under the University’s rigorous scientific basis, the new Botanical Garden, which today bears its name.

The founder’s wish was that in this new botanical garden, the principles of plant phylogeny and phytogeography should blend harmoniously with the principles of ecology, artistic refinement and public training requirements. 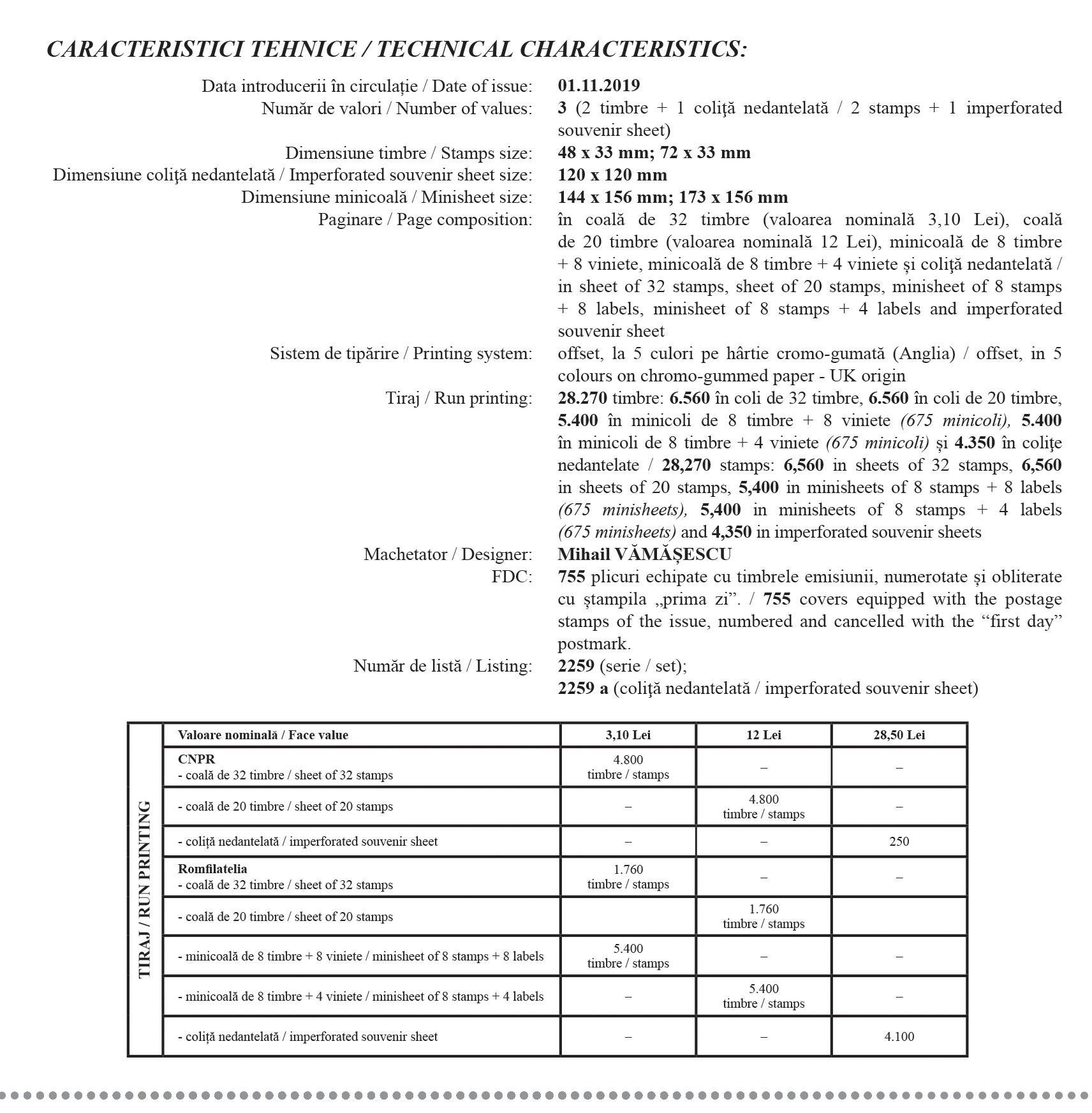