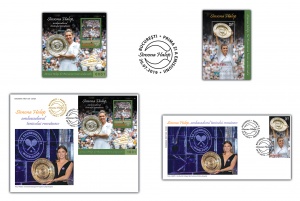 Simona Halep was born on September 27th, 1991, in Constanta and has an impressive record.

She made her debut in international competitions in 2008, when she managed to win the juniors tournament in Italy and the Roland Garros dedicated to junior players, in a 100% Romanian final, defeating Ana Bogdan.

After another three Grand Slam finals – two at Roland Garros (2014, and 2017) and one at the Australian Open (2018), Simona Halep won the Roland Garros Grand Slam Tournament (June 9th, 2018), the most important trophy of her carrier until that moment.

Also, Simona Halep has been nominated, for consecutive two years, namely in 2014 and 2015, by WTA, The Most Popular Player of the Year, her player account being the most “accessed” on the women’s professional circuit website, wtatennis.com. 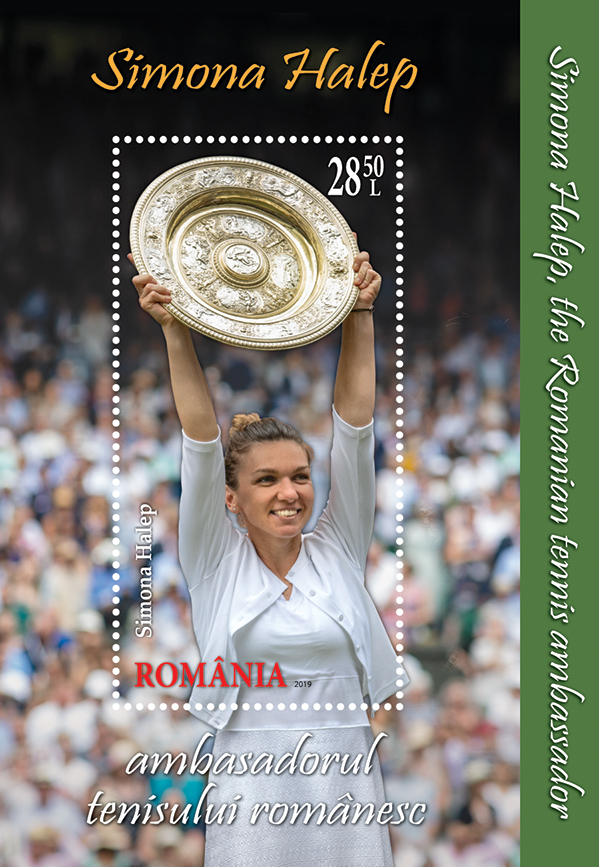 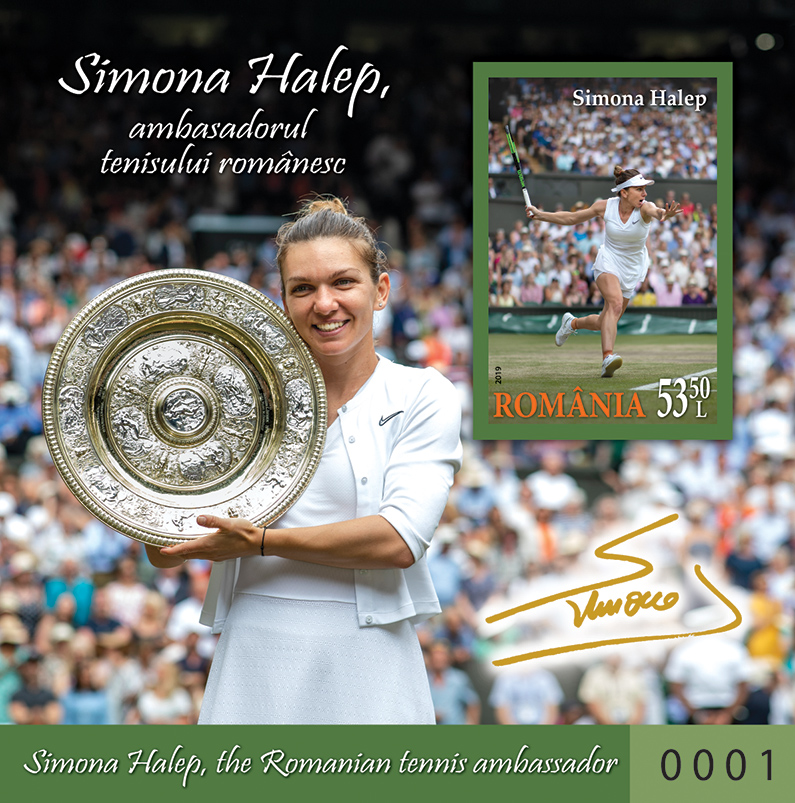 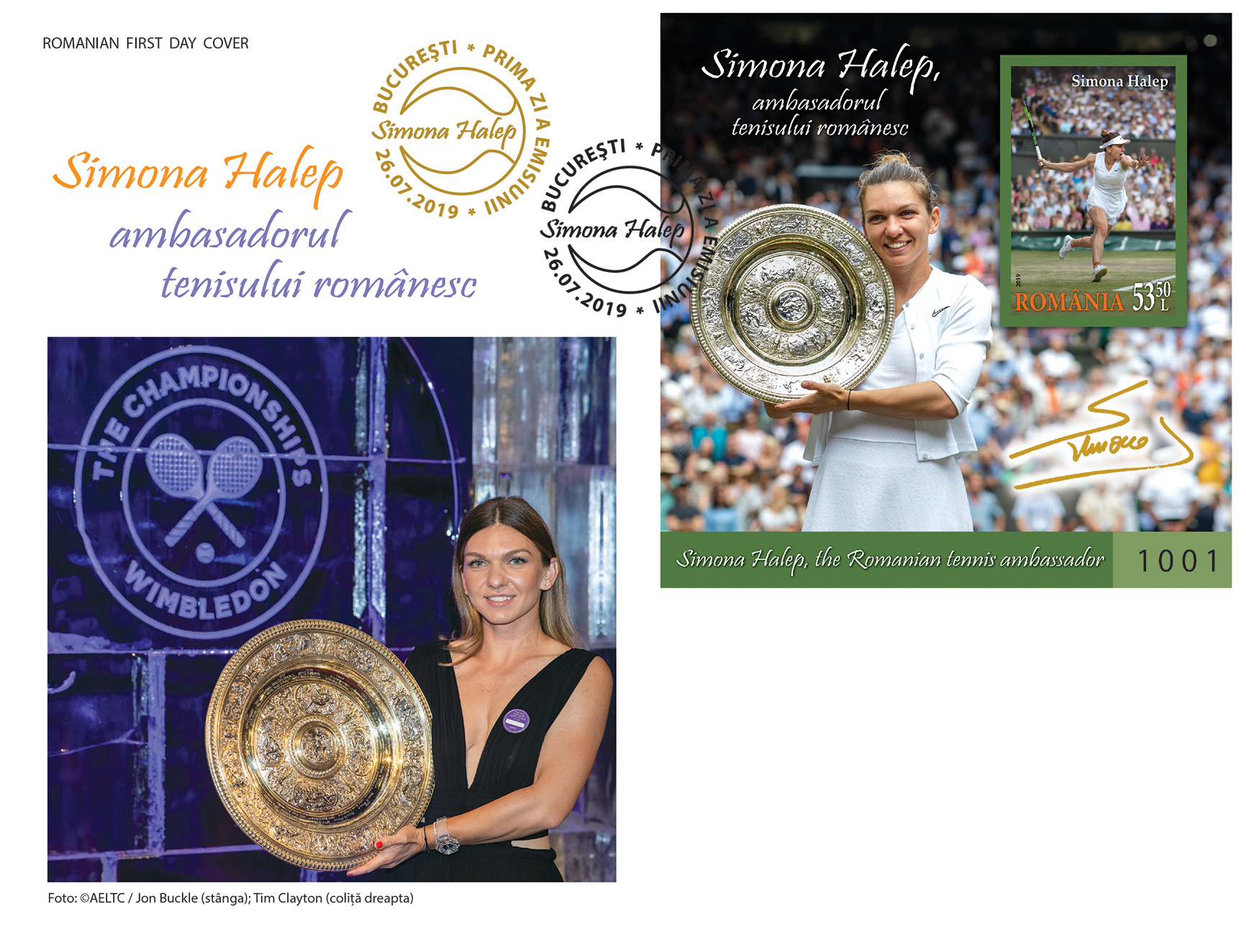 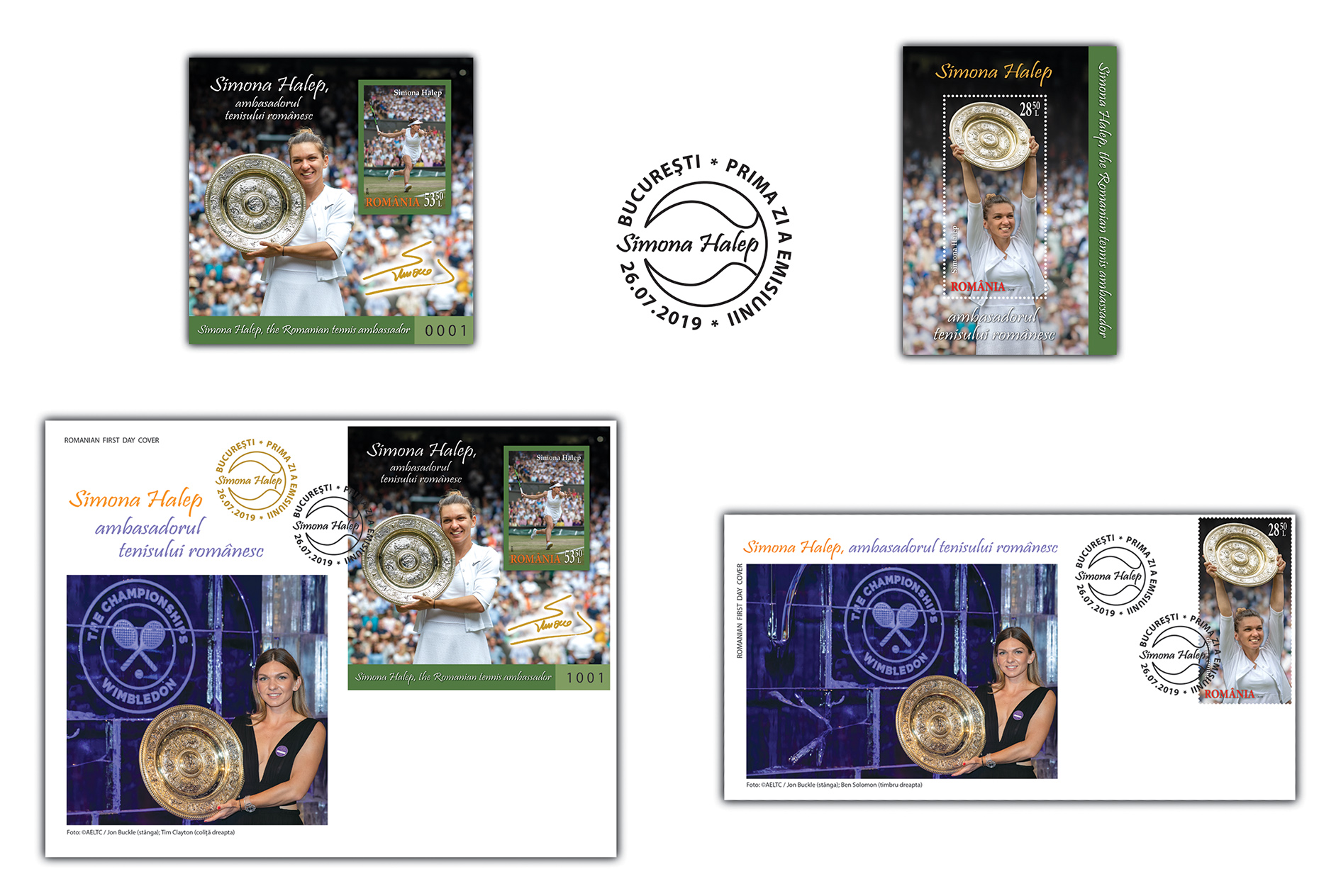