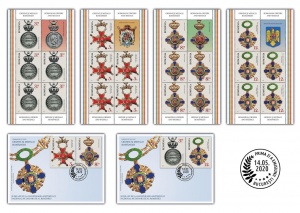 As early as 1859, the prince thought of establishing a Romanian National Order, following the example of the “Legion of Honour” in France. The Minister of Romania in Paris, Vasile Alecsandri, taking advantage of the good relations he had at the Court of France, asked the permission of Emperor Napoleon III, so that the French officials could be rewarded and could bear the future Romanian Order.

The proposal was accepted by the emperor who, at the moment, did not realize that, according to the rules of international law, the Principalities could not establish an honorary system, because they were under Ottoman suzerainty.

Ribbon: it was to be made of blue tabby, bordered with yellow.

The Central Commission changed the name of the Order the Cross of the Union or, in short, the Order of the Union. It was divided into five classes, consisting of 1,000 members (750 Knights, 150 Officers, 60 Commanders, 28 Grand Officers and 12 Grand Crosses). The ranks of Grand Officer and Grand Cross also had a plaque, worn on the right chest. 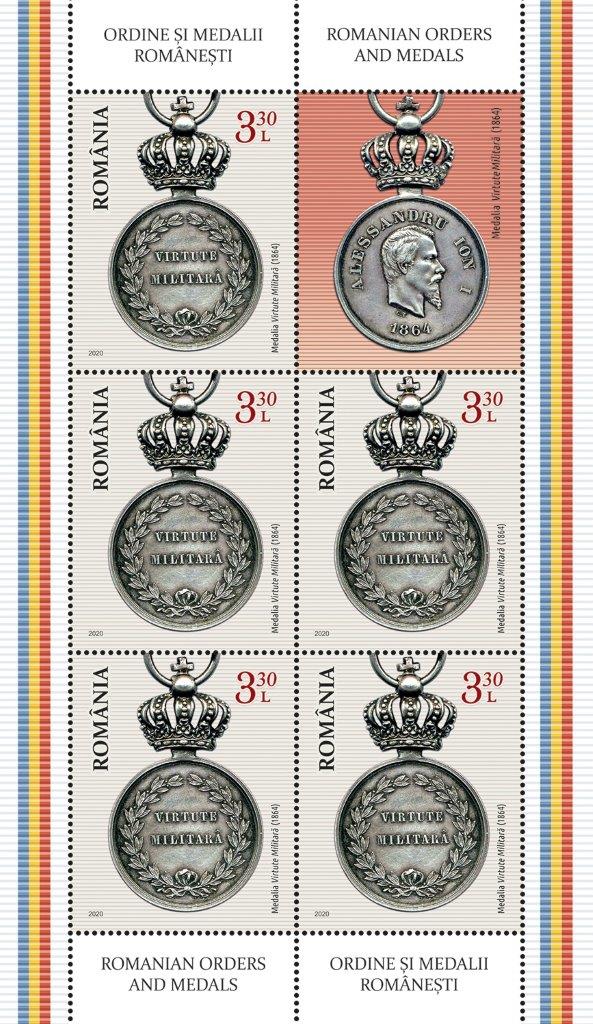 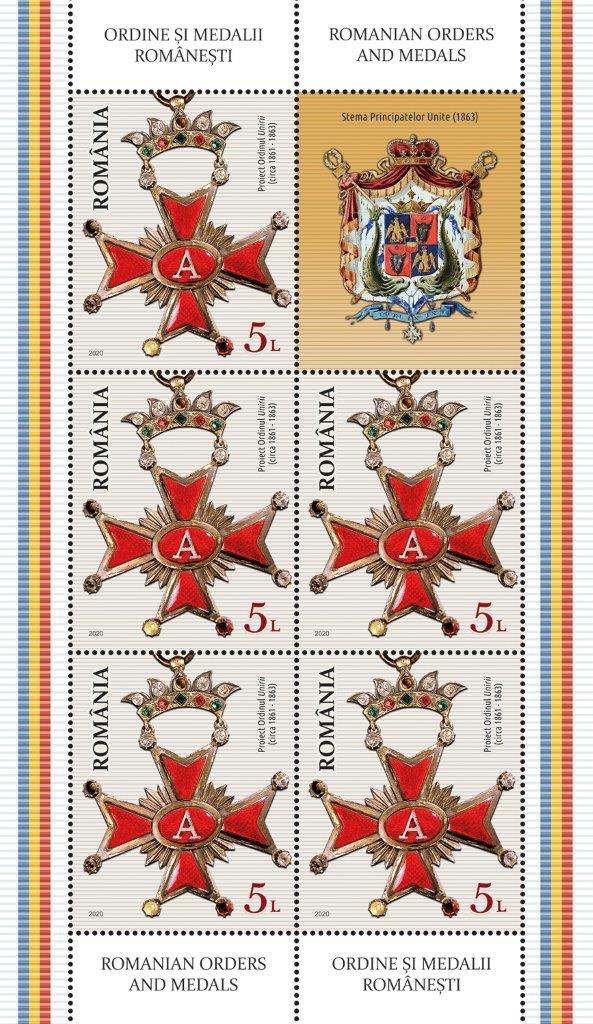 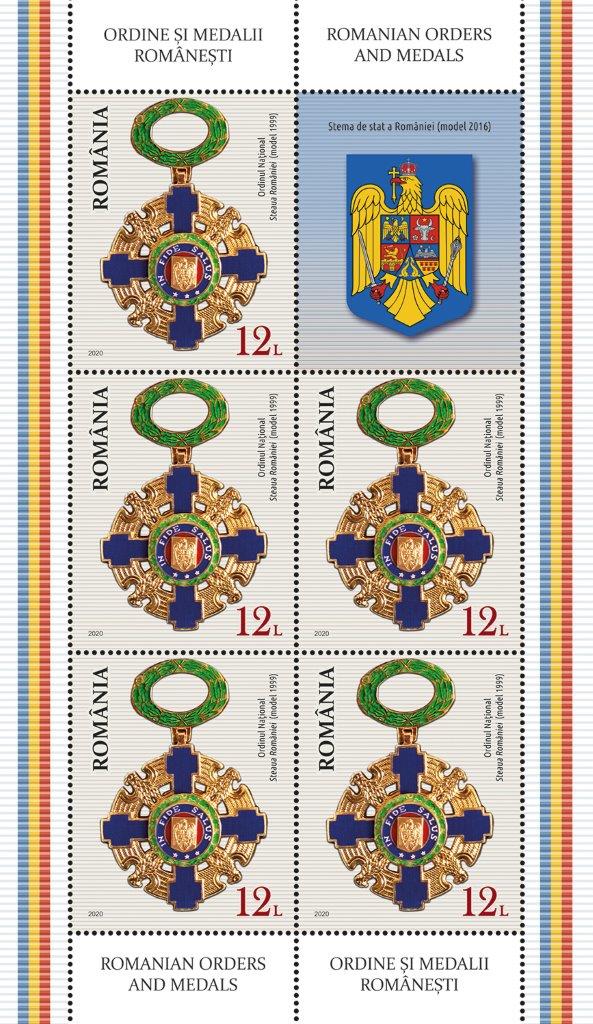 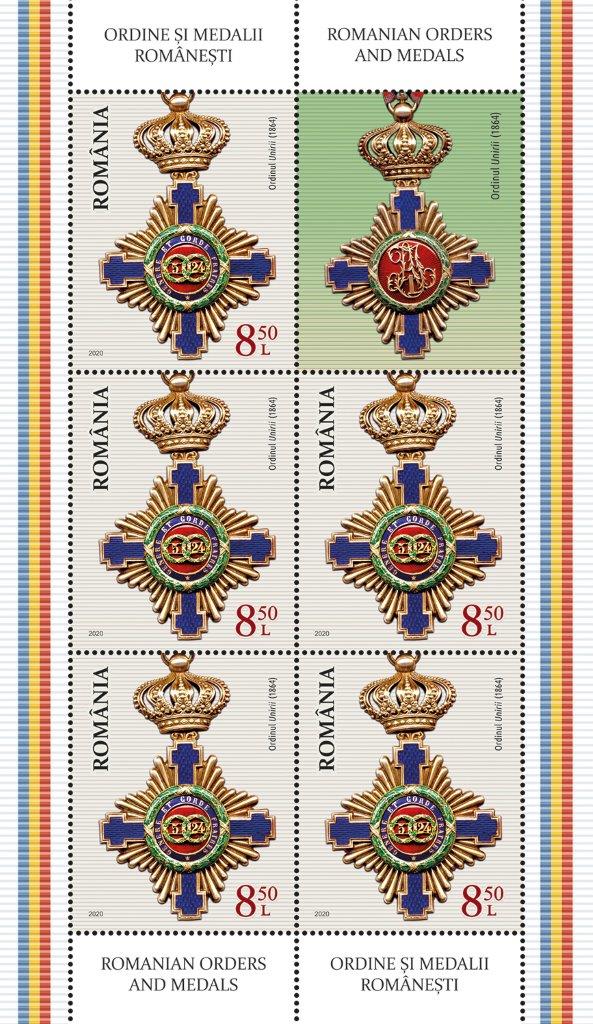 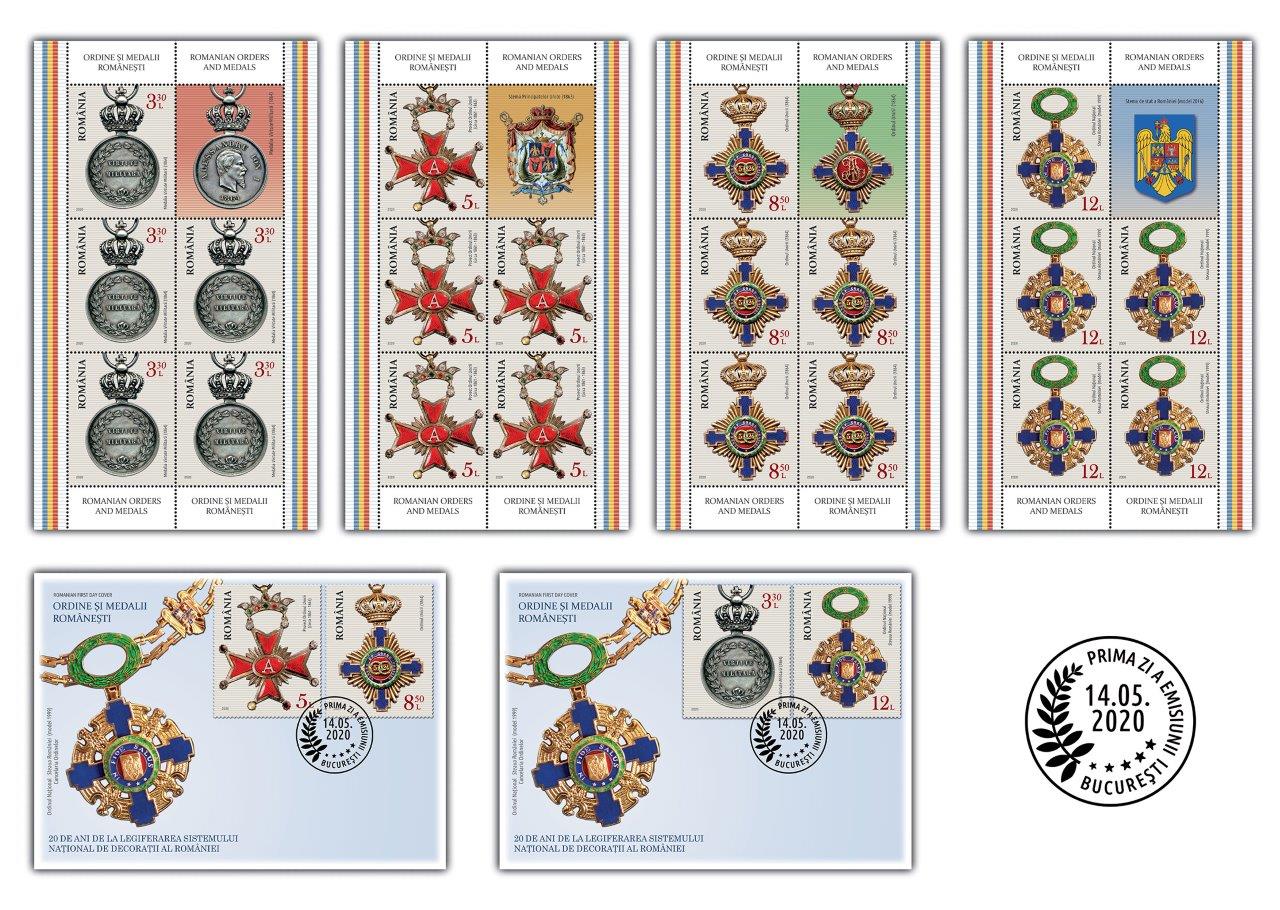 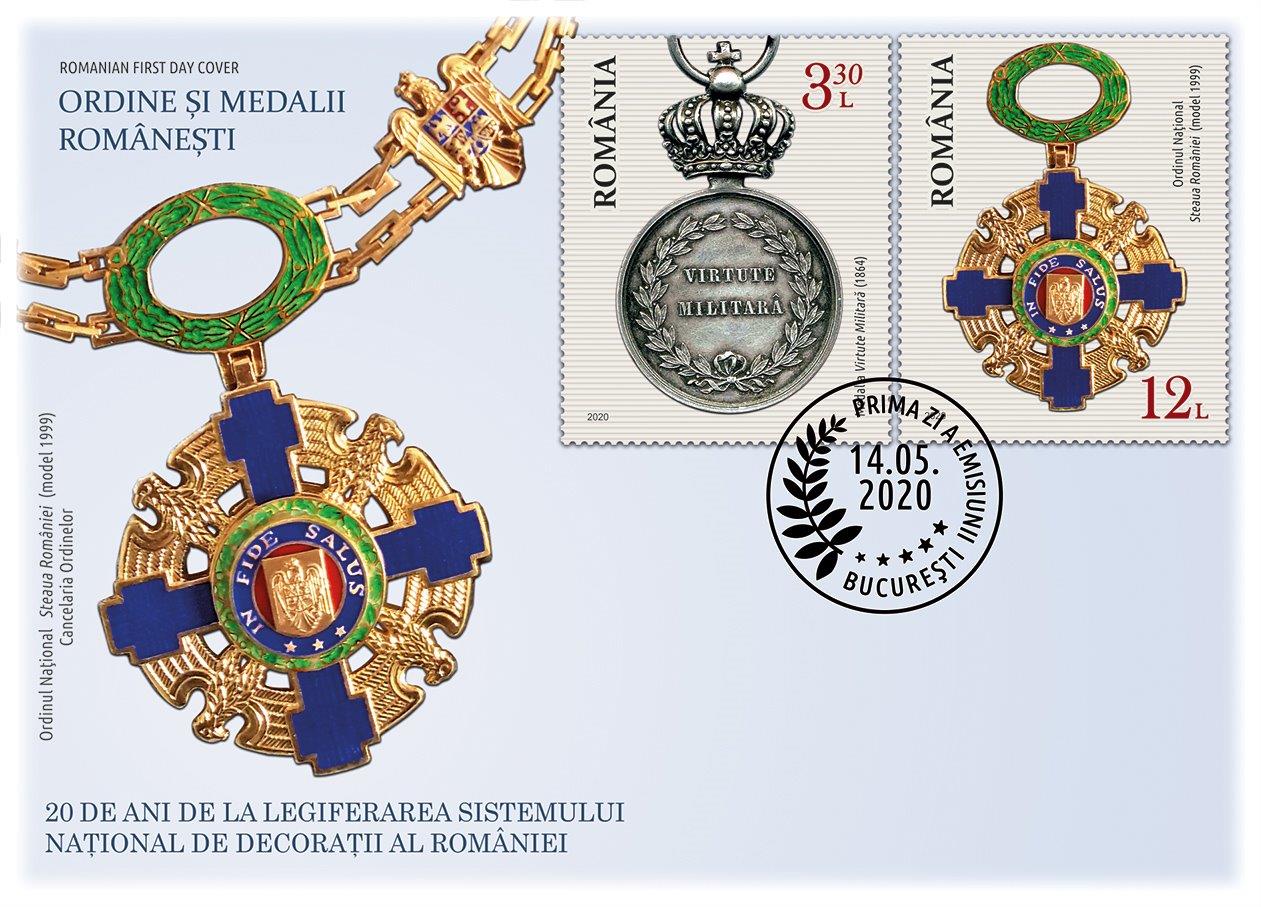 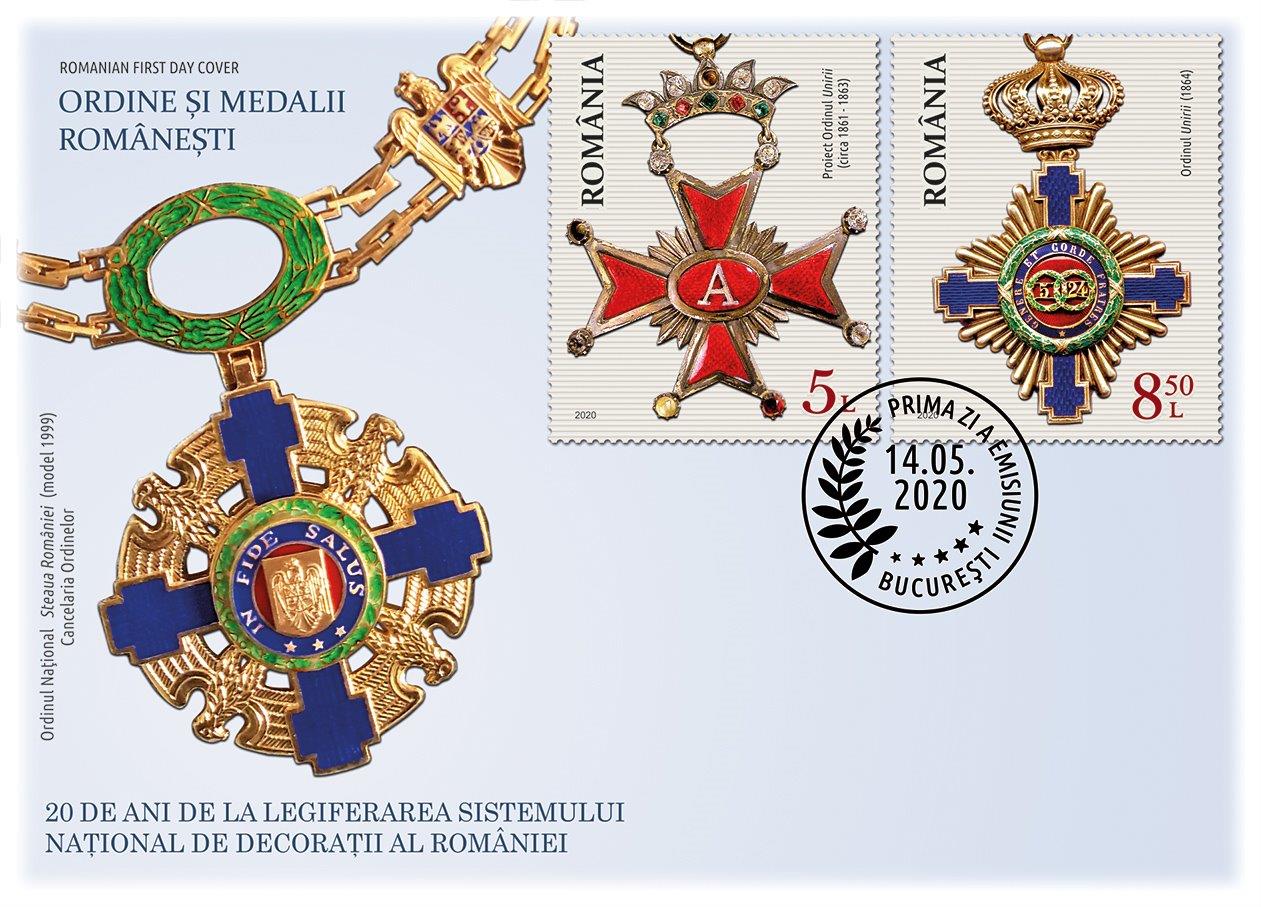