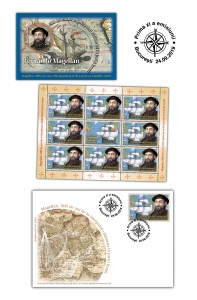 Magellan’s daring and ambitious journey around the world, pursued initially in search of personal wealth and glory, offered Europeans much more than just the spices on Spice Island. Even though starting from Europe, the route from West to East, through the Magellan Strait, had already been discovered and mapped, circumnavigation offered the possibility of a world without geographical boundaries. Due to Magellan’s expedition, European geographic knowledge made a spectacular leap. Not only that he found an ocean of unimaginable expanse, hitherto unknown to Europeans, but he also discovered that the surface of the earth’s globe found in elaborate maps was much larger than previously thought. Finally, although at this point in history it was no longer claimed that the earth was flat, Magellan’s circumnavigation of the globe empirically discredited medieval theory.

Fame for his tenacity and ability to navigate, was highlighted in Magellan’s first assessment, which was later referred to as “the greatest voyage in the Age of Discovery” and is considered the most important sea voyage ever undertaken.

The postage stamps issue Magellan, 500 years since the beginning of the journey around the world. will be available on Tuesday, September 24th  2019, in Romfilatelia’s shops network in Bucharest, Bacau, Brasov, Cluj-Napoca, Iasi and Timisoara and online on http://romfilatelia.ro/store/.

The postage stamps issue is completed by “first day” cover, as page composition in sheet of 32 stamps, minisheet of 8 stamps, 1 label and imperforated souvenir sheet. 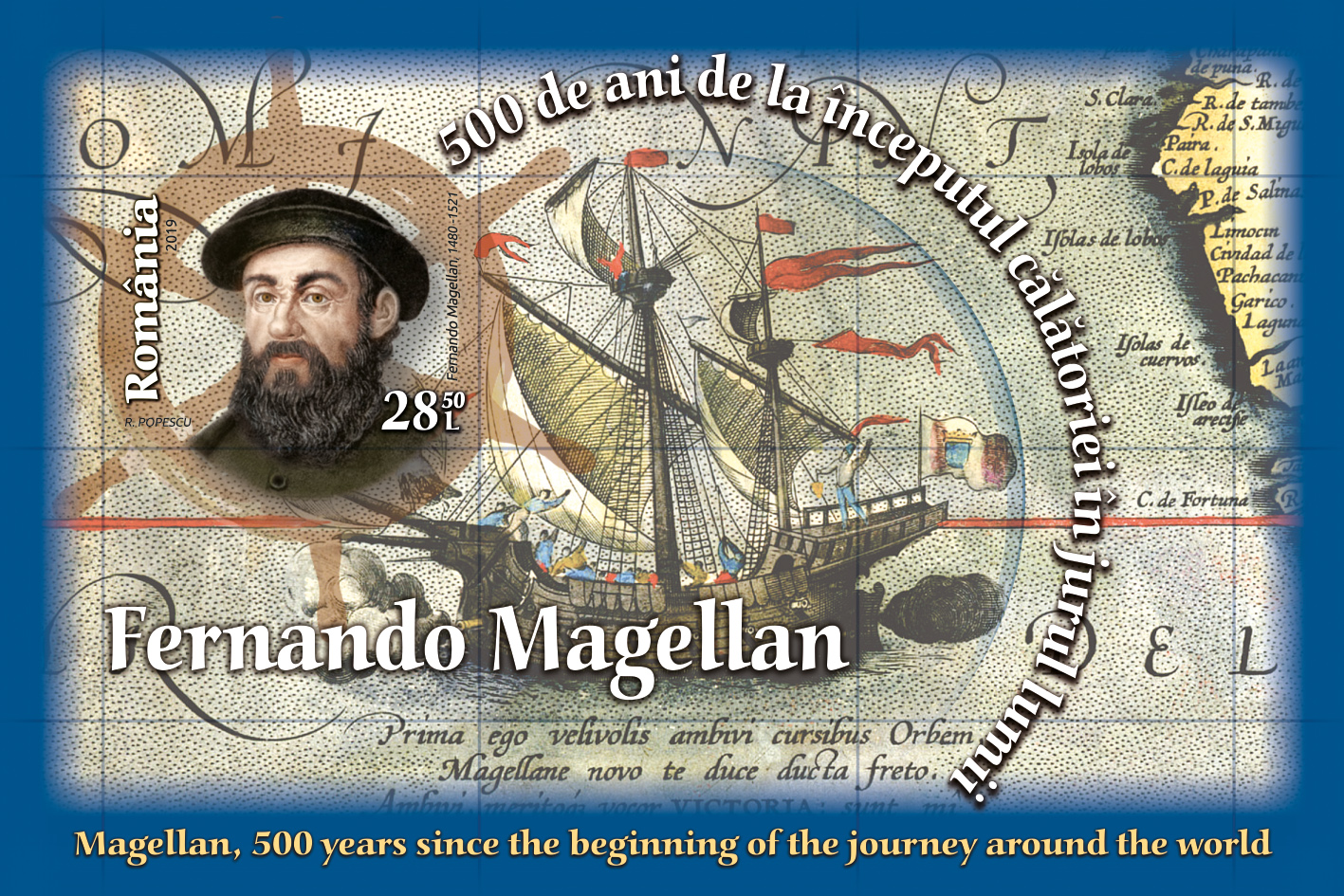 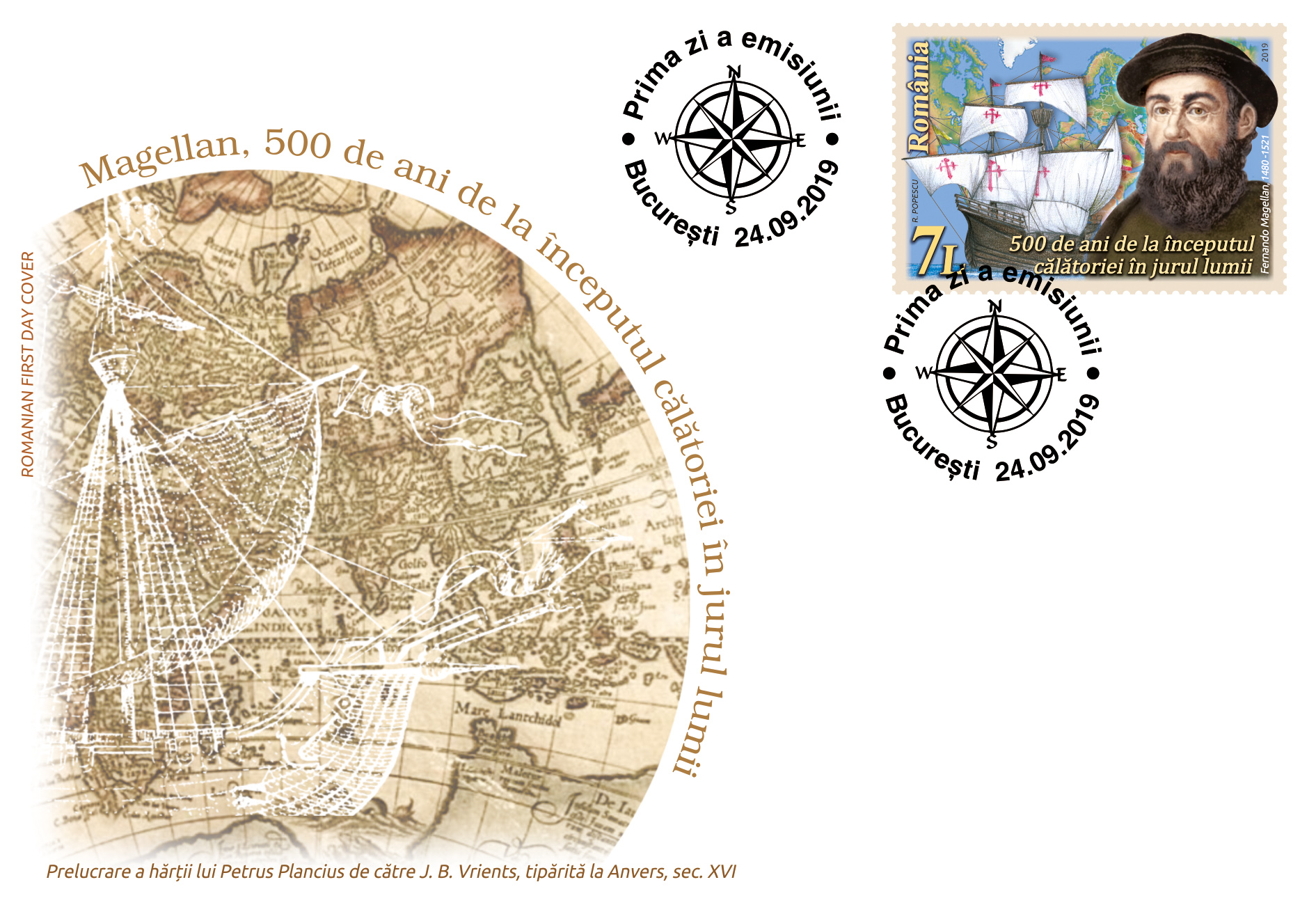 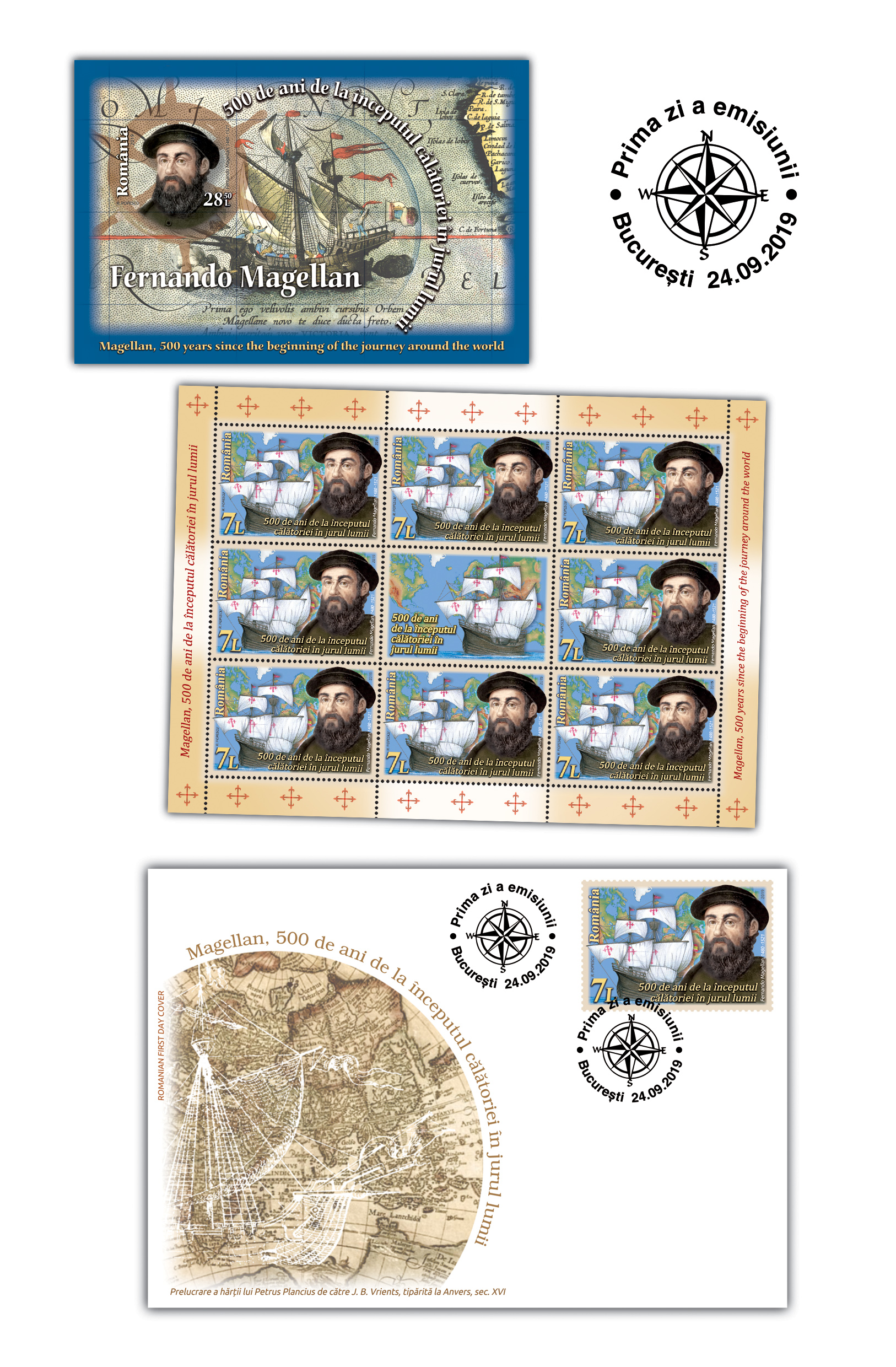 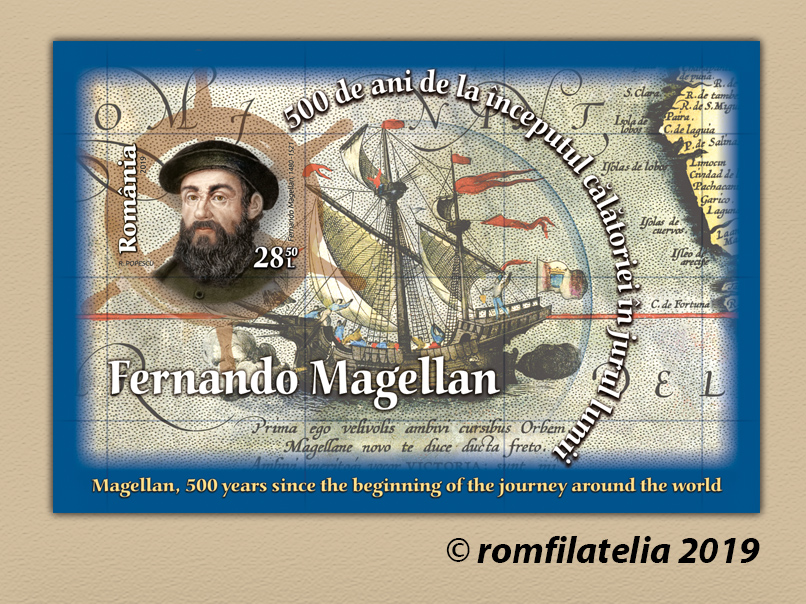 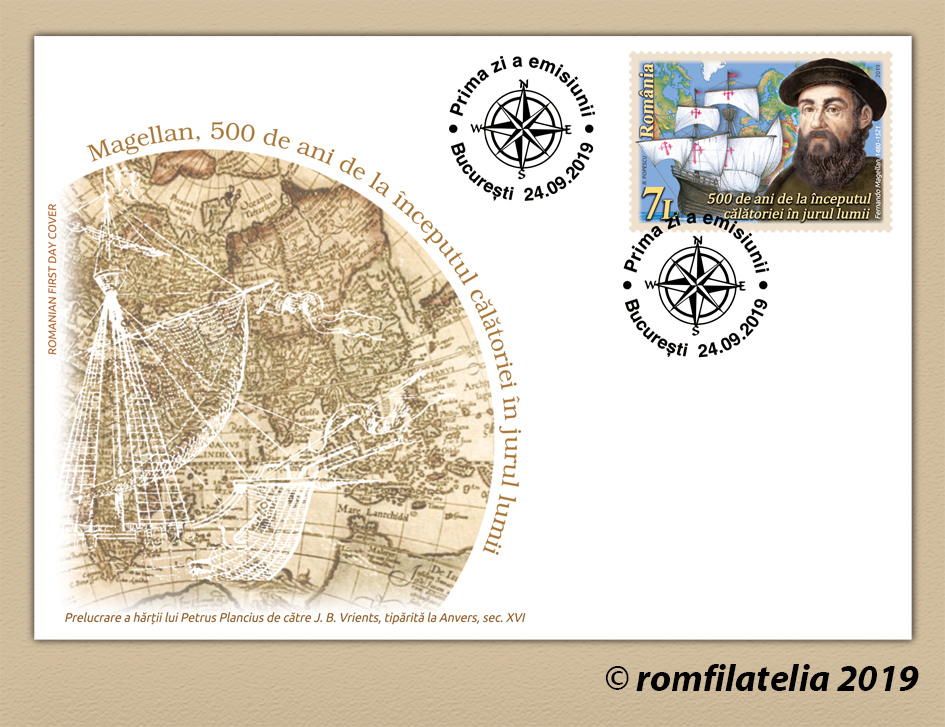 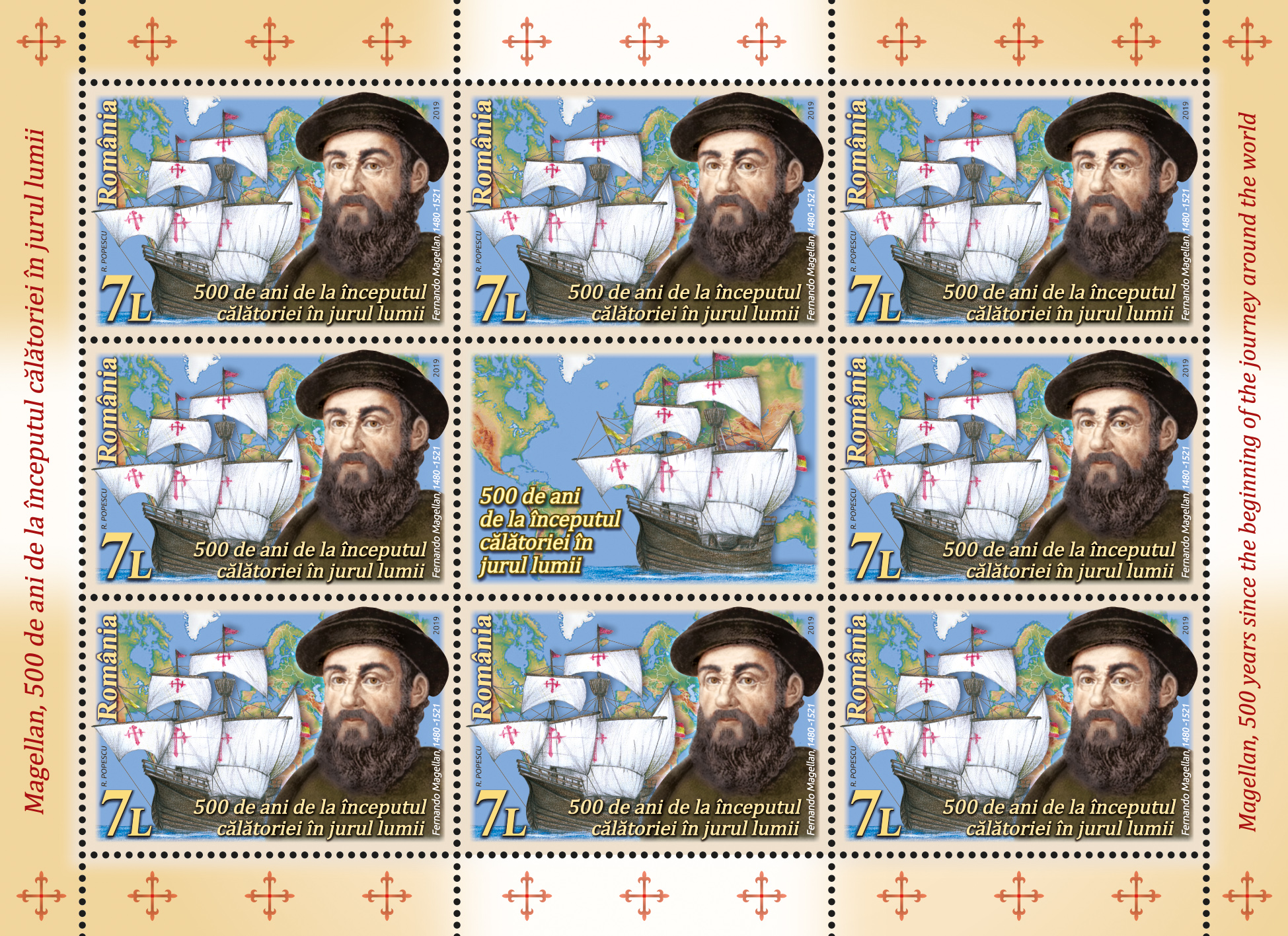 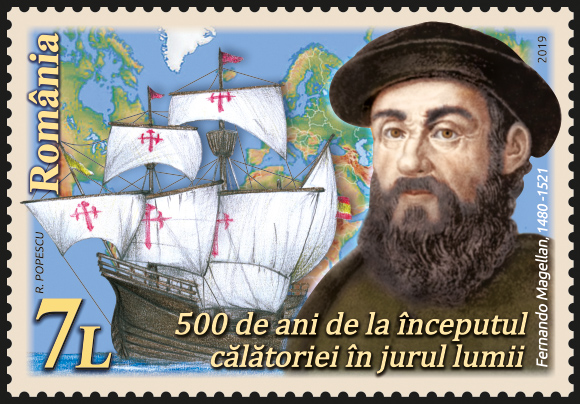