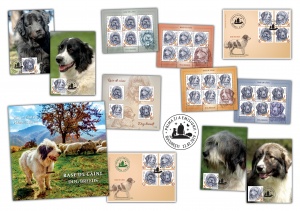 The dog is the most popular pet in the world and it is nicknamed man’s best friend. It is one of the smartest animals and its abilities continue to surprise us.

Dogs are the animals most attached to humans and in most cases they are able to sacrifice their lives to defend their master if he is in danger.

Over time, dogs were part of many notable events. Rescue operations, space missions, proof of courage, have protagonists the dogs.

The Romanian Raven Shepherd Dog, represented on the stamp with the face value of Lei 12, is a natural breed that has formed in the area of the Southern Carpathians and the sub-Carpathian regions (Dambovita, Arges, Prahova, and Brasov Counties). Although its area of spreading is relatively limited, due to its qualities, the existing population is numerous.

The postage stamp issue Dog Breeds will be available on Friday, February 22th 2019, in Romfilatelia’s shops network in Bucharest, Bacau, Brasov, Cluj-Napoca, Iasi and Timisoara and online on http://romfilatelia.ro/store/. The postage stamp issue is completed by one “first day” cover, as page composition in sheet of 28 stamps and minisheet of 5 stamps, 1 vignette and block of 4 non-perforation stamps of issue with perforated graphic detail.

The philatelic album is created into a limited edition of 238 pieces and is equipped with the block of 4 imperforated postage stamps of the issue with perforated graphic detail, as well the First Day Cover with “first day” postmark clearly imprinted, with foiling, both products being numbered from 001 to 238. 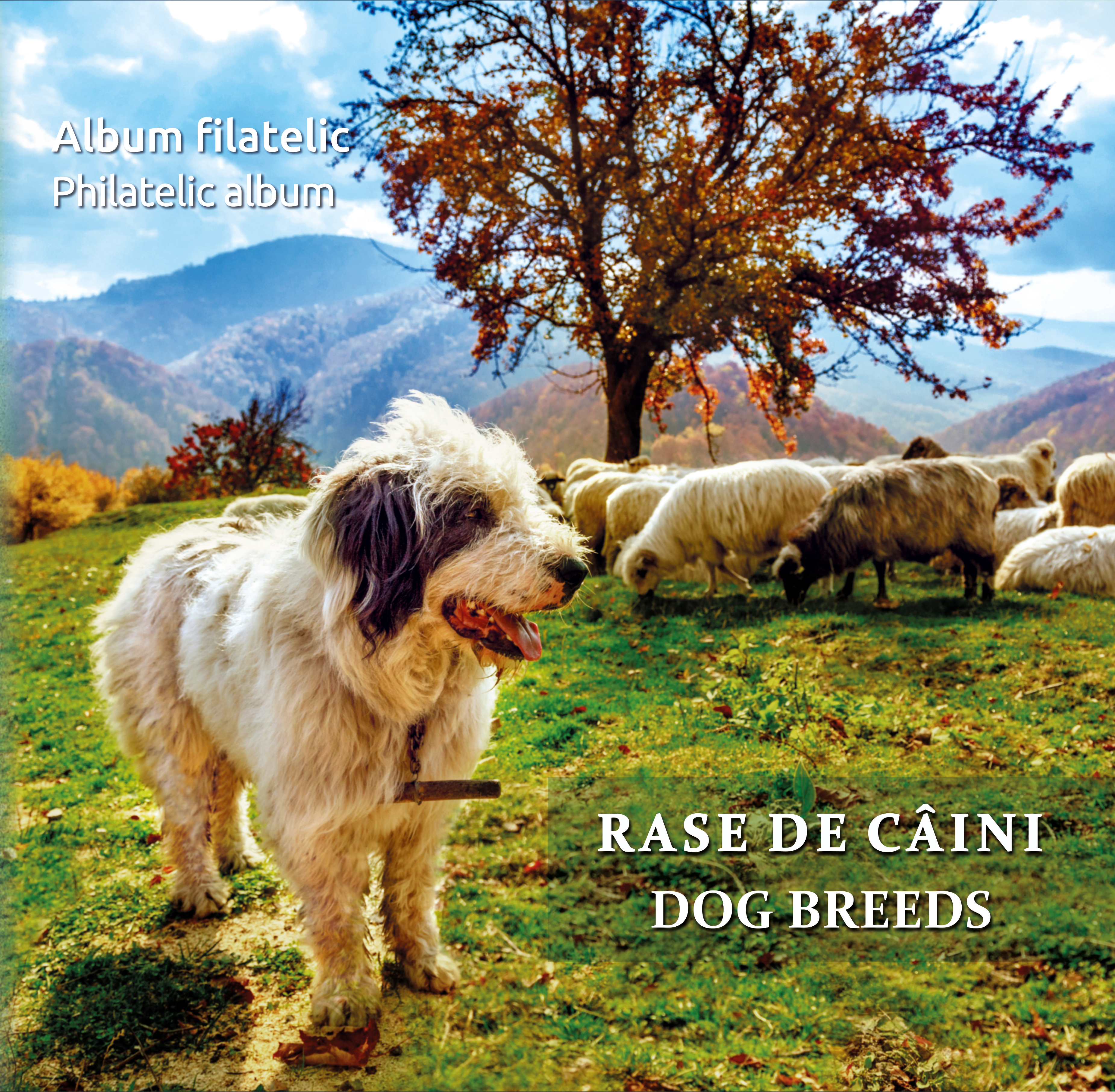 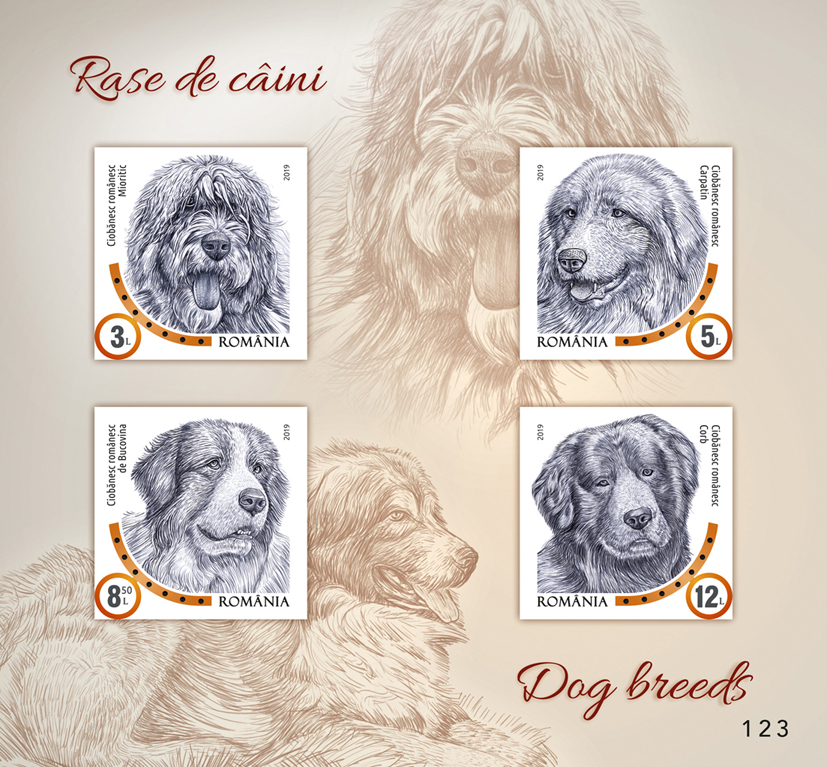 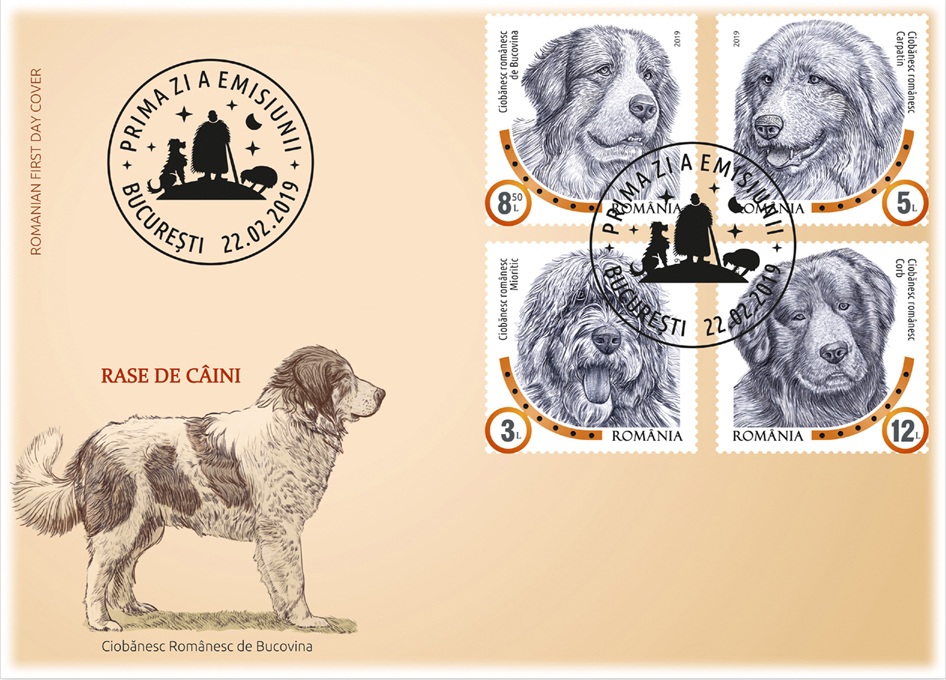 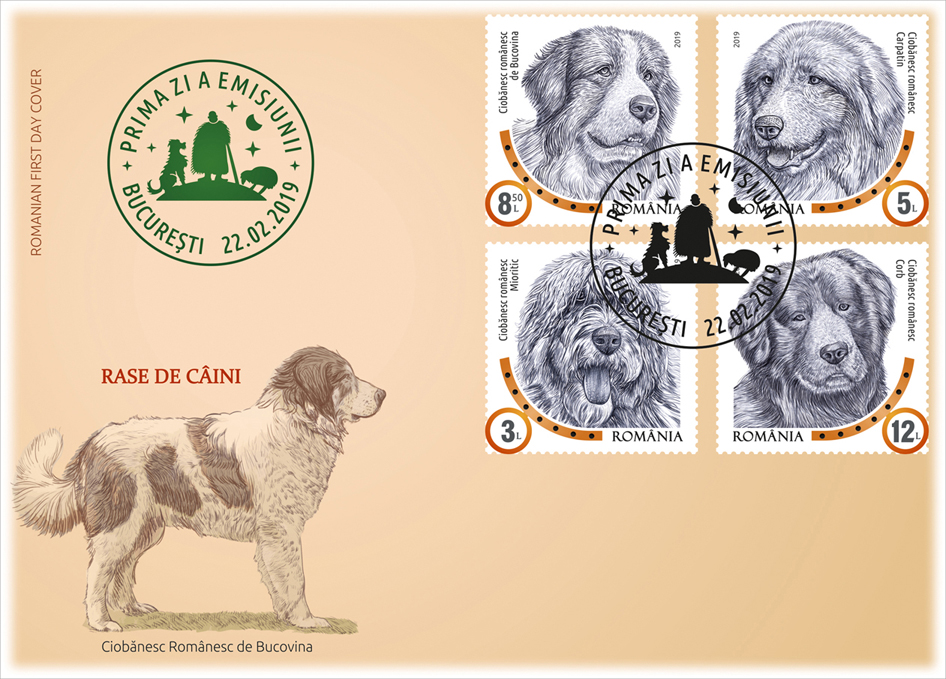 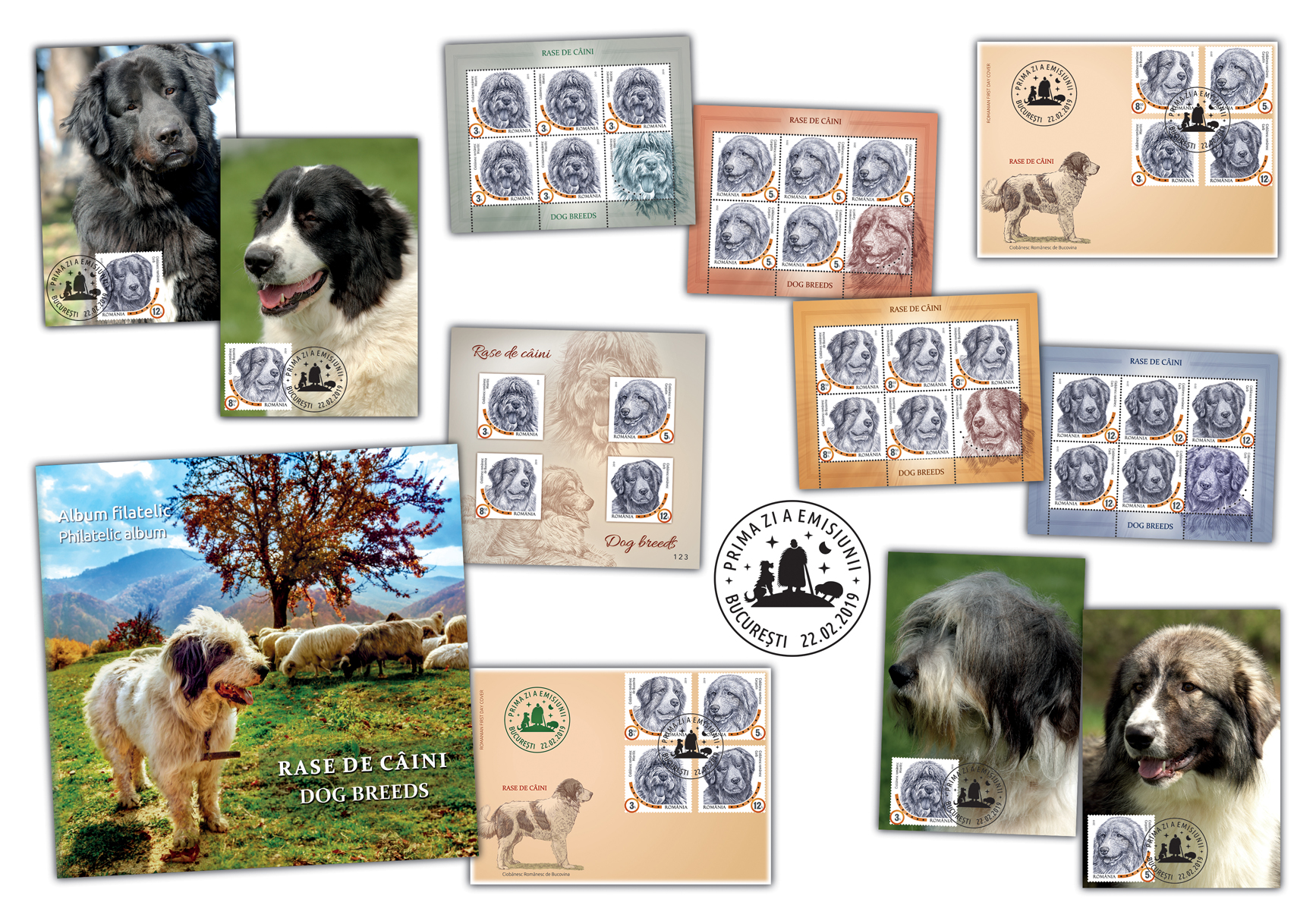 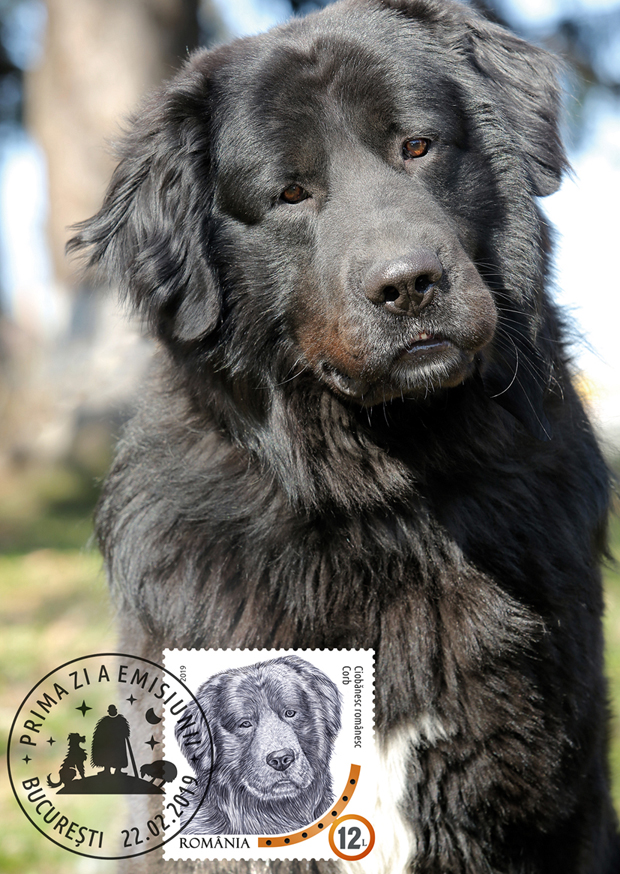 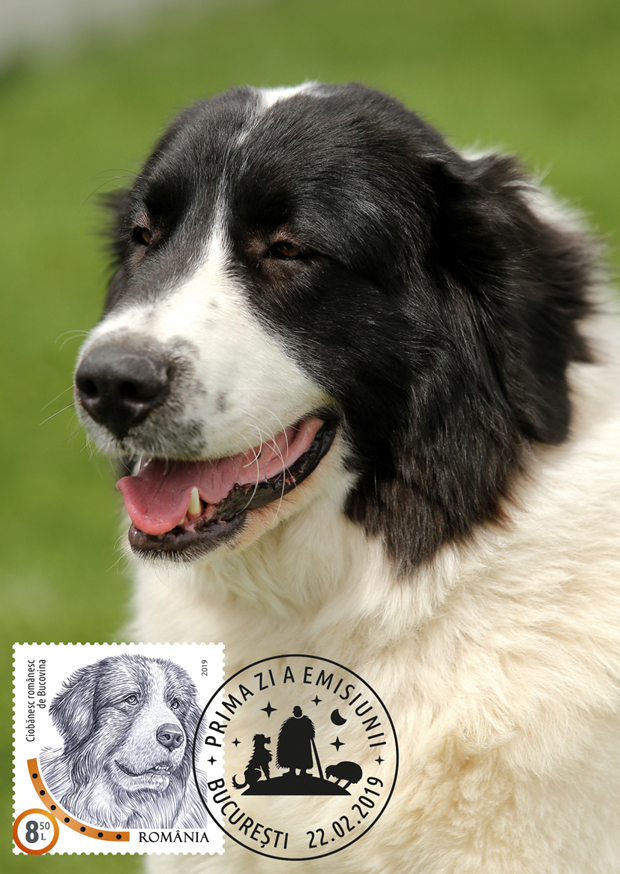 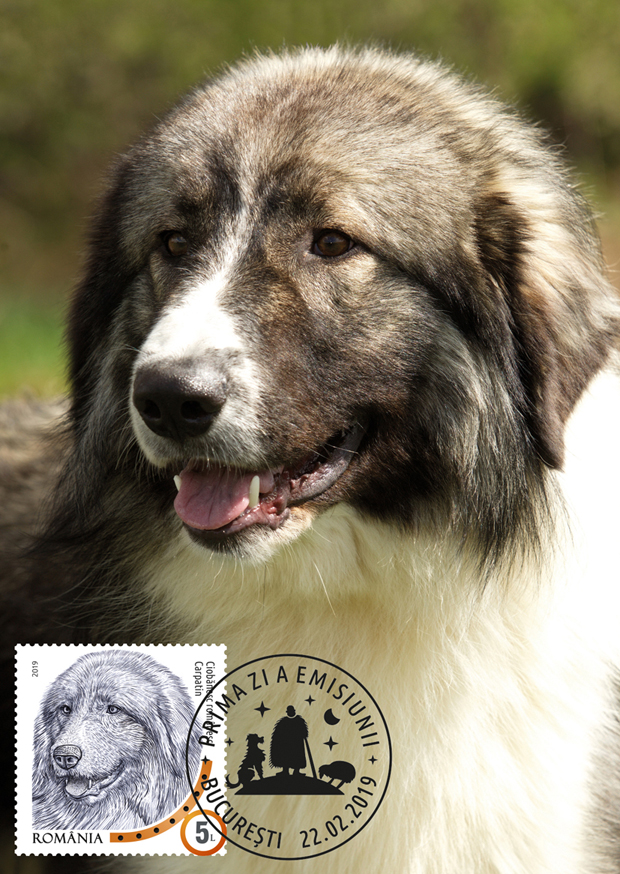 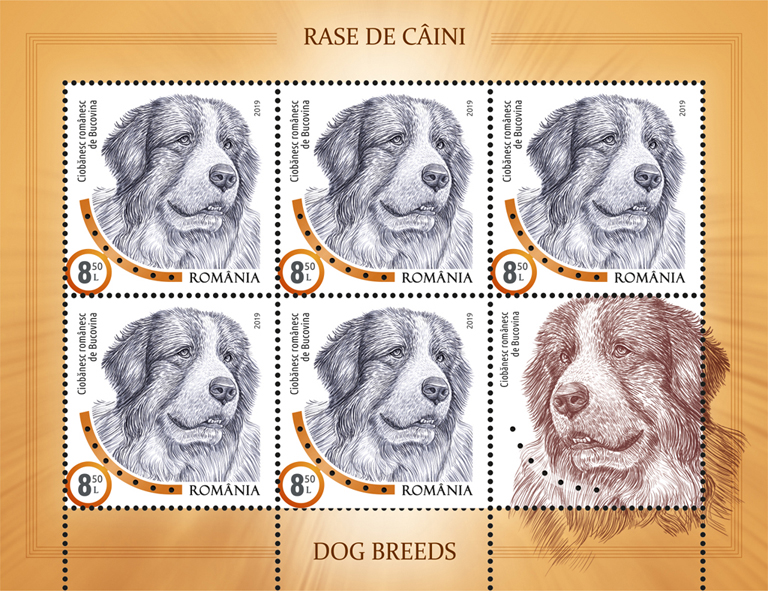 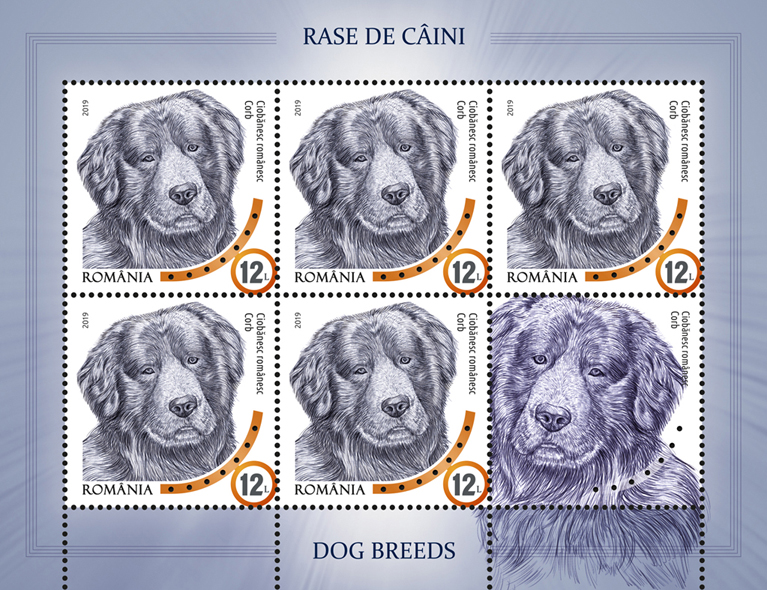 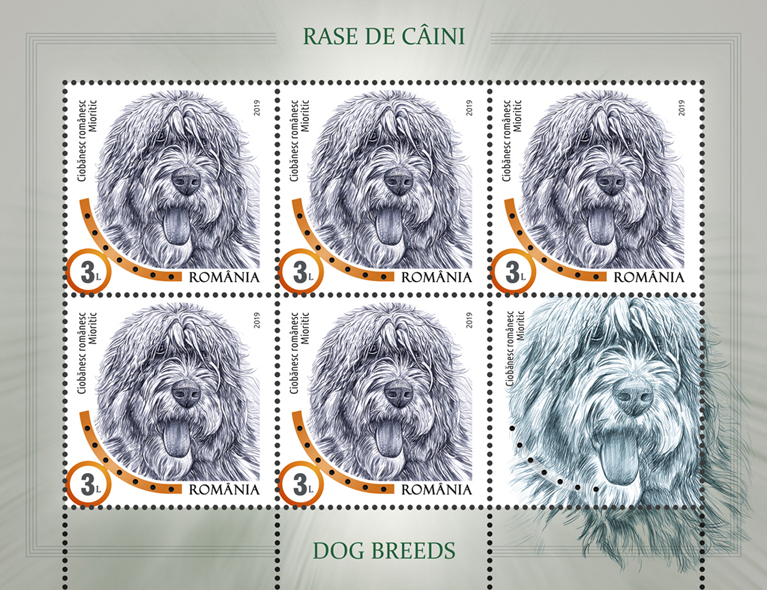 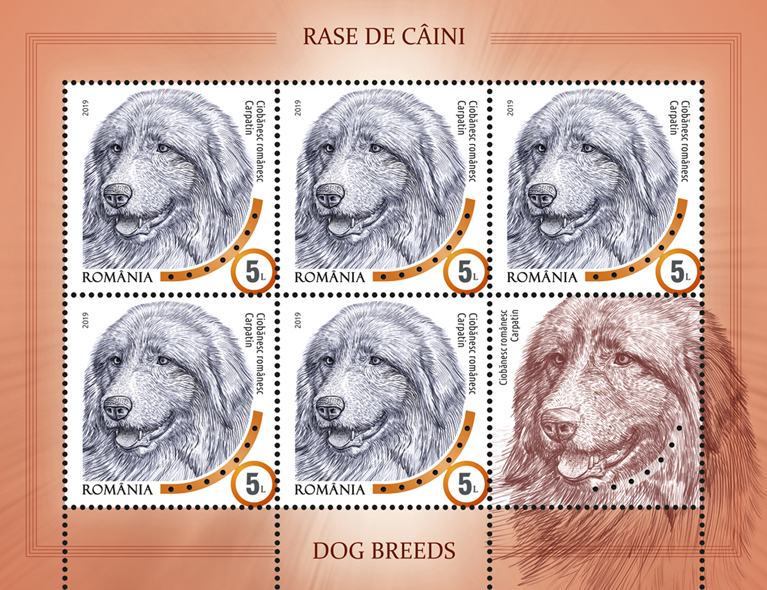 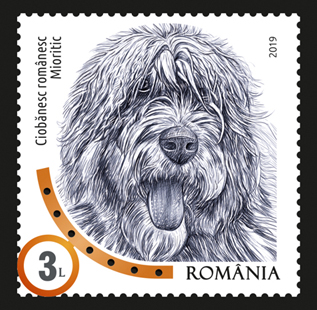 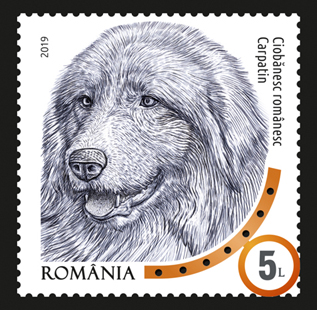 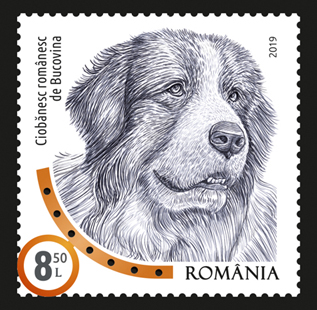 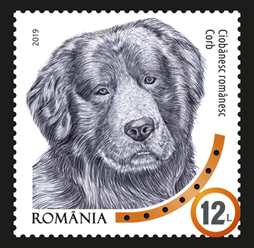