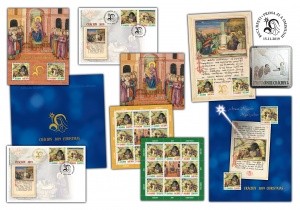 On the occasion of Our Lord’s Nativity Feast, Romfilatelia marks this important event for Christianity through the postage stamps issue Christmas 2019.  The two stamps of the issue, both with the face value of Lei 1.70, reproduce images from the manuscript “Akathist Hymn of the Mother of God”, part of the patrimony of the Romanian Academy Library, which represent the miniatures “Our Lord’s Birth” and “Magi’s Star”. From the same manuscript, the miniature “Adoration of the Magi” was reproduced on the First Day Cover of the issue, as well as the miniature “Madonna and Child” on the perforated souvenir sheet of the issue, with the face value of Lei 28.50.

Christmas marks a great celebration of Christianity and originates from the Latin word creatione (pronounced creacione). From creacione it became creacion, then creaciun and finally Craciun (Christmas). On Christmas day, Jesus Christ was born, fulfilling the hope of the human nation waiting for the appearance of Messiah (the Anointed One who would become the Saviour of the nations).

Above this cave, a monumental church was built at the expense of King Edward IV. The cave would be completely dark if it had not been lit by thousands of candles and bougles that never go out.

On the floor there is a silver disk, mounted on a marble plate, on which the following inscription is engraved: Hic de Virgine Maria Iesus Christus natus est (Here, from the Virgin Mary was born Jesus Christ).

The philatelic album is created into a limited edition of 367 pieces and equipped with the special block of the issue (containing two stamps + imperforated souvenir sheet), with graphic elements in gold foiling and illustrated border, as well as the First Day Cover with “first day” postmark clearly imprinted, with gold foiling, alongside, both products numbered from 001 to 367.  The special product, with silver stamp, who reunites in a original presentation the collectible philatelic block (containing two imperforated stamps) created in a limited run printing of 319 pieces, the replica molded in silver of the postage stamp depicting the Miniature “Our Lord’s Birth” and a Certificate of Authenticity issued by the State Mint, all numbered from 001 to 319.

The postage stamps issue Christmas 2019 will be available on Friday, November 15st  2019, in Romfilatelia’s shops network in Bucharest, Bacau, Brasov, Cluj-Napoca, Iasi and Timisoara and online on http://romfilatelia.ro/store/. 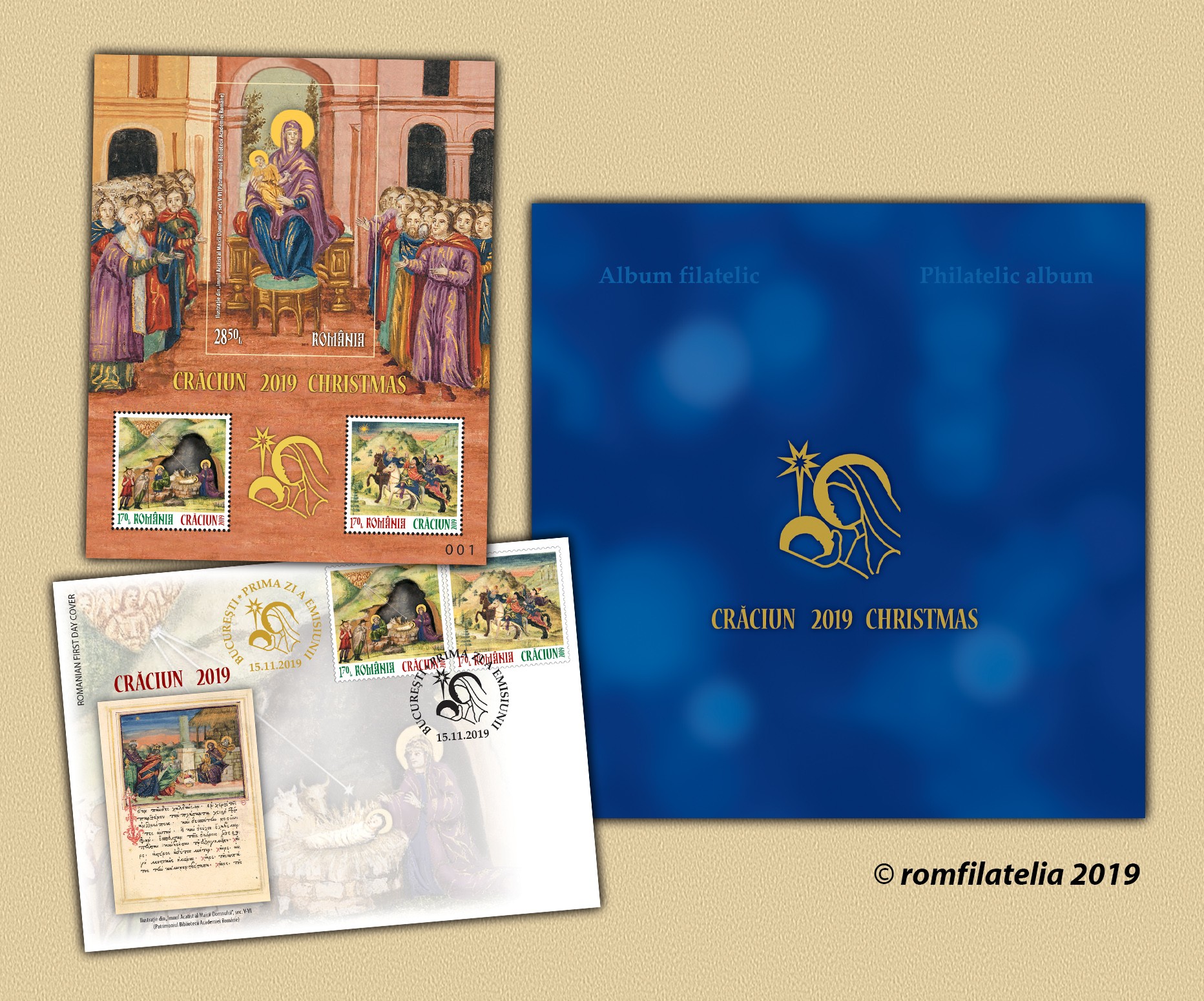 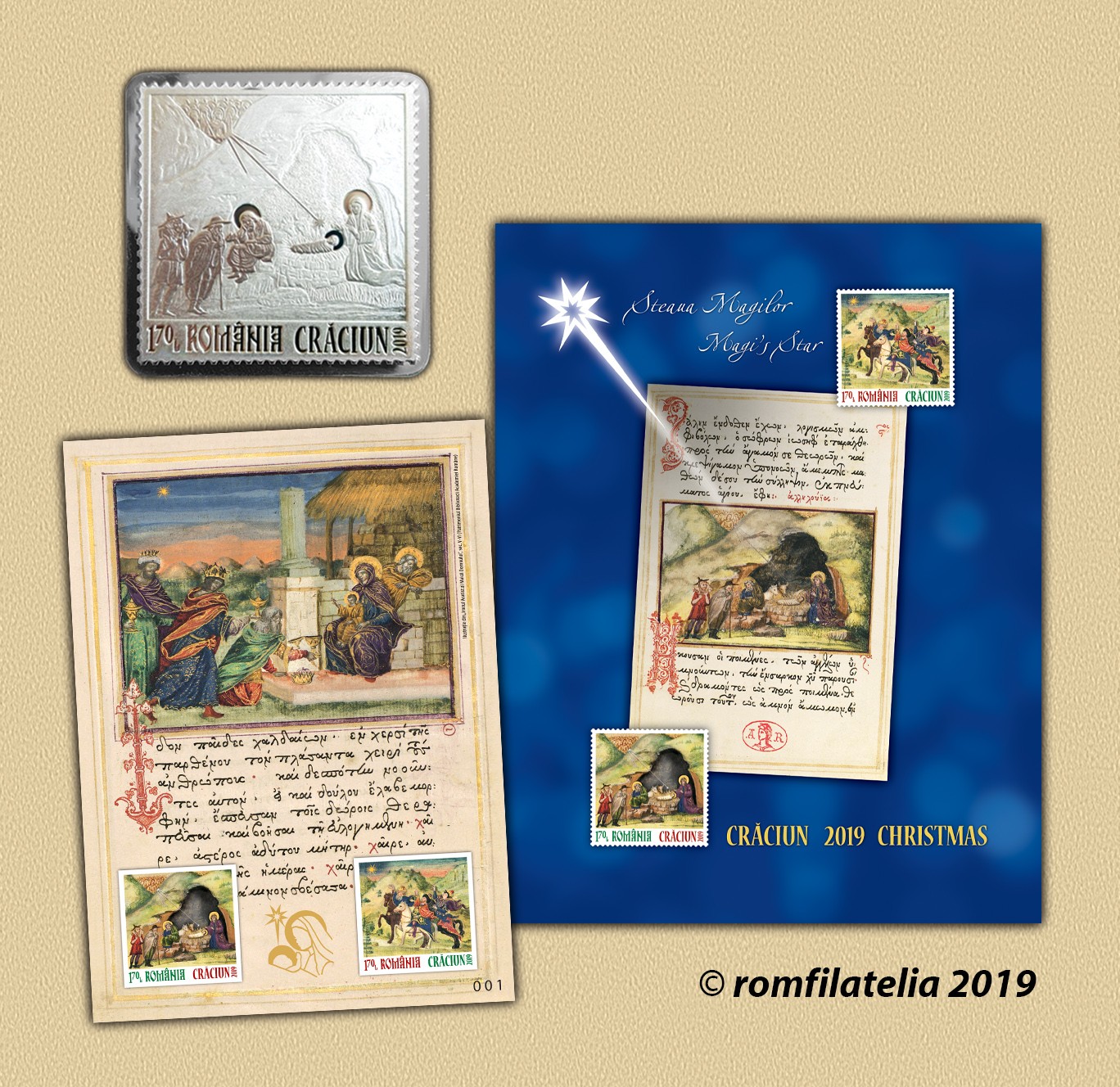 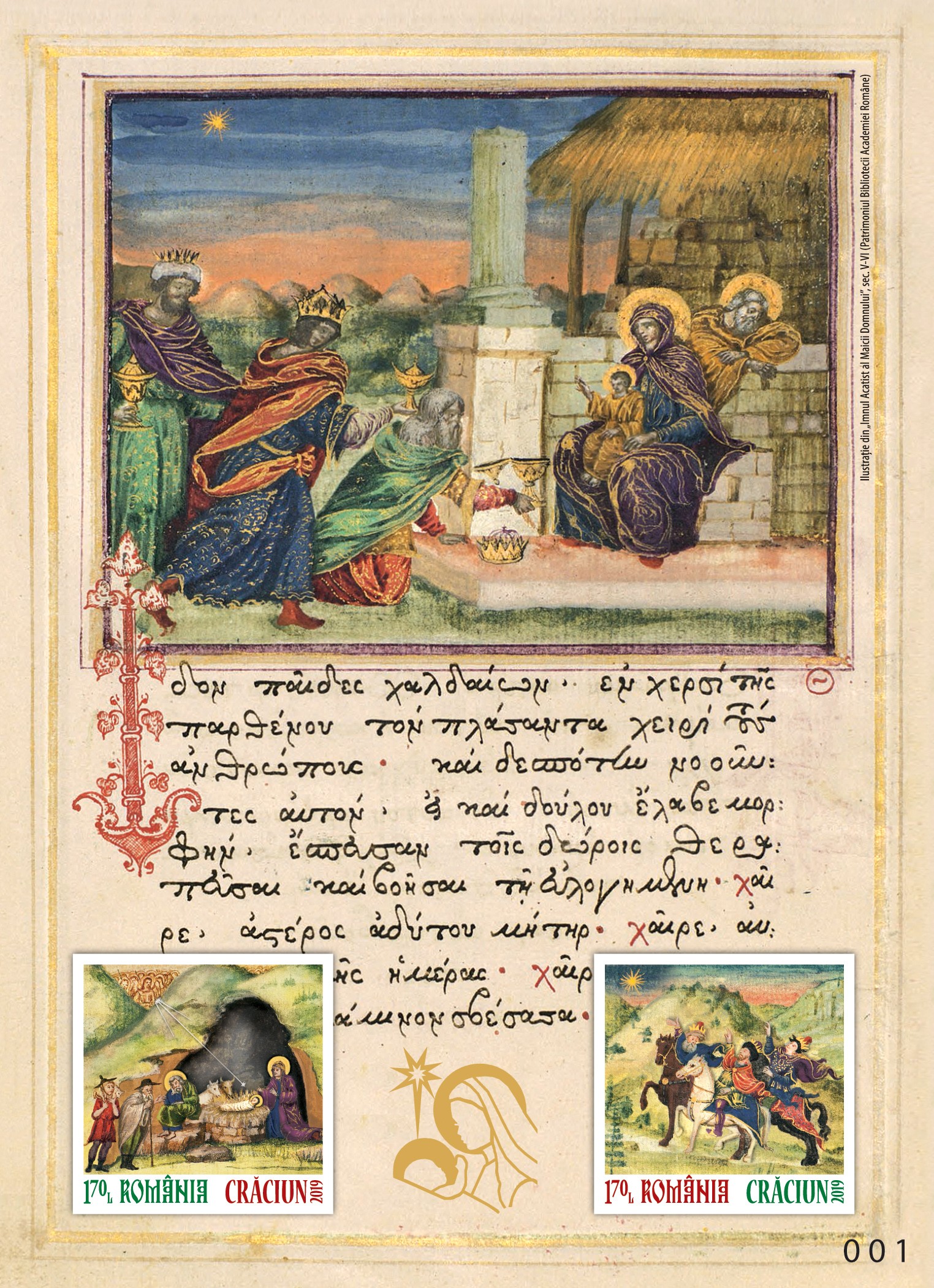 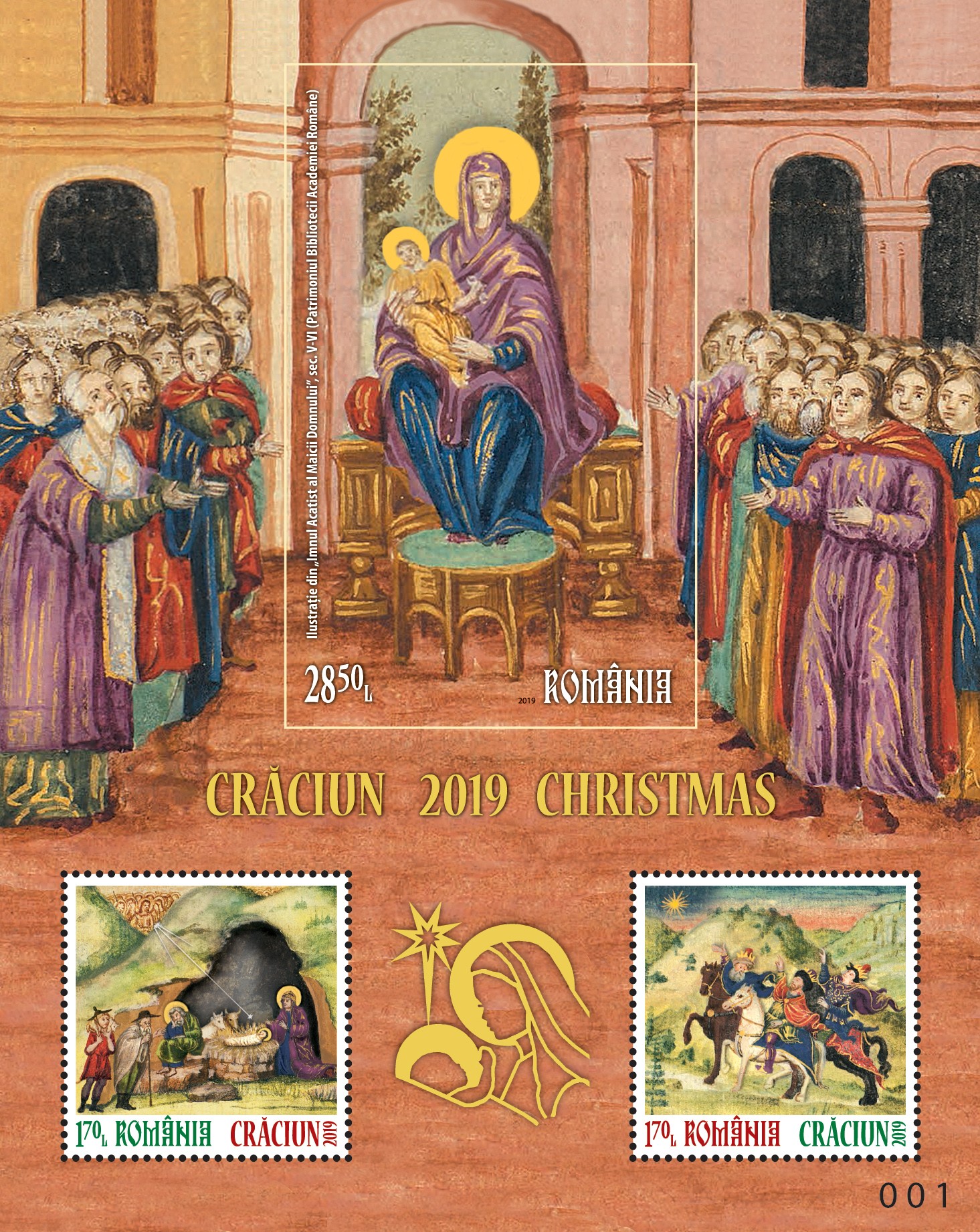 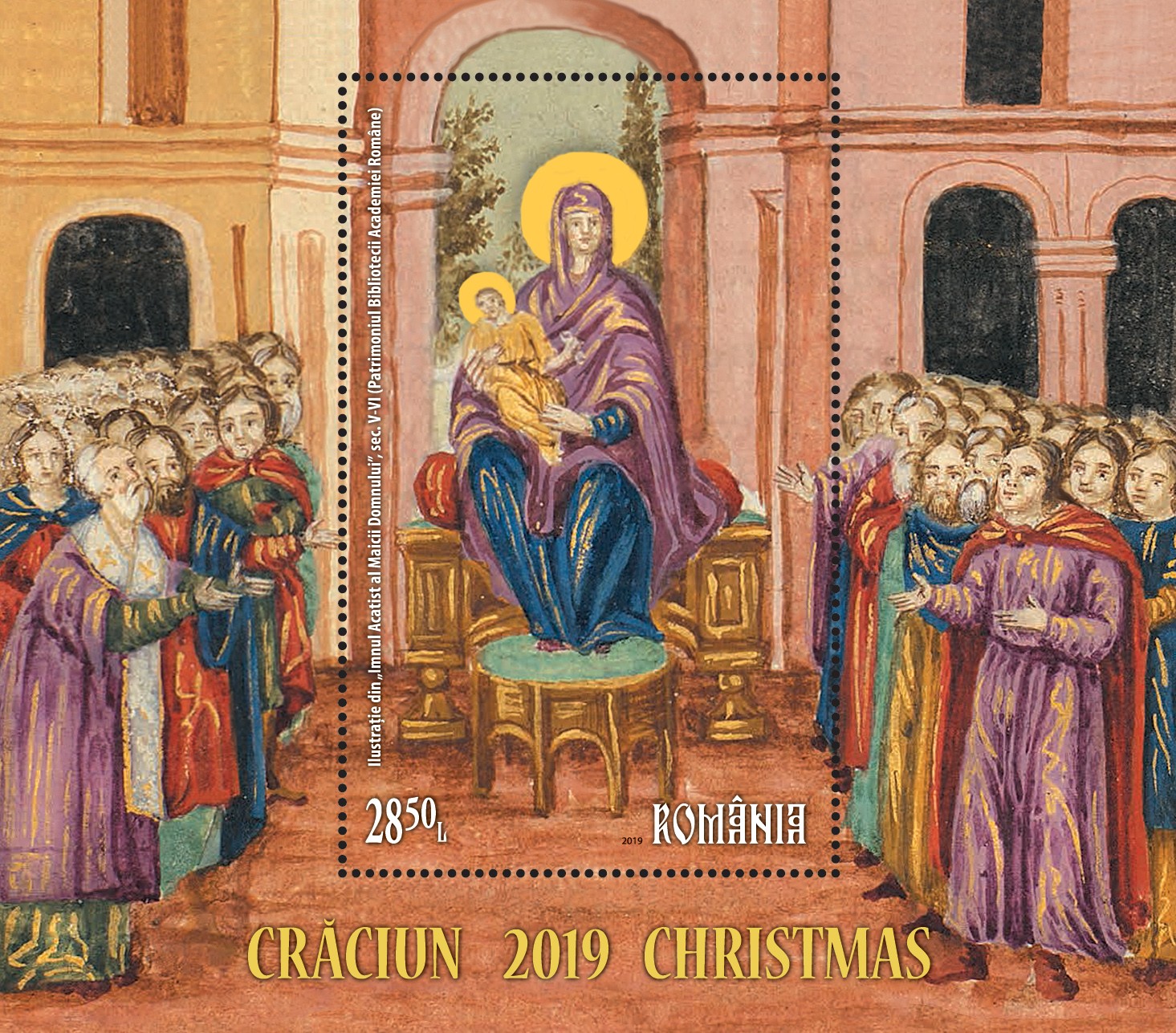 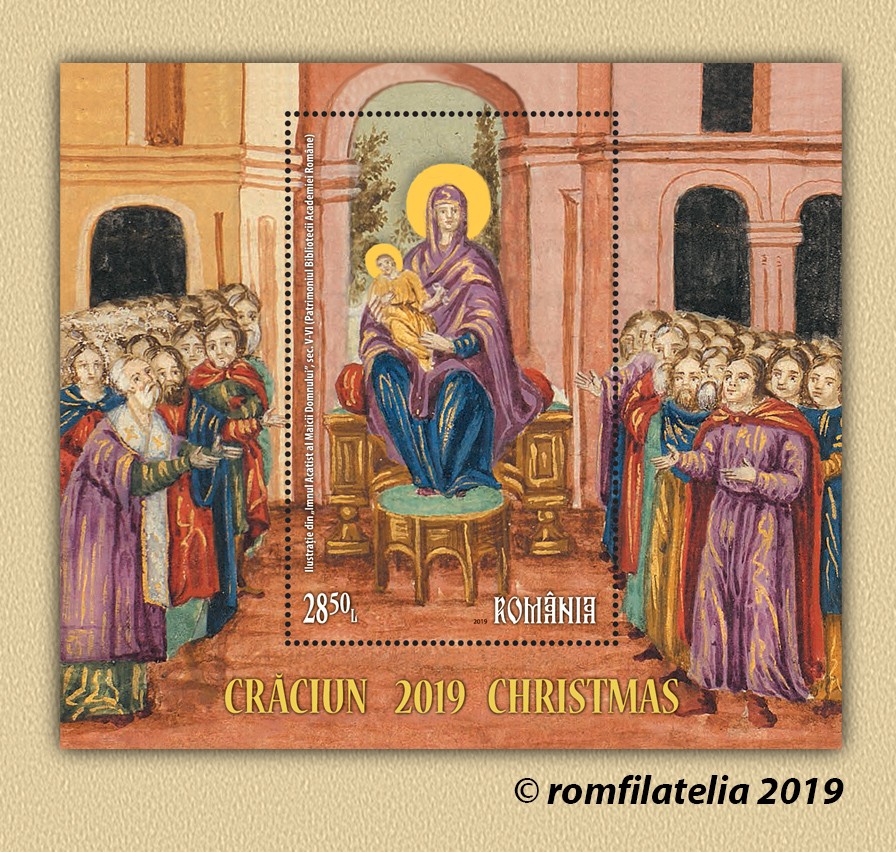 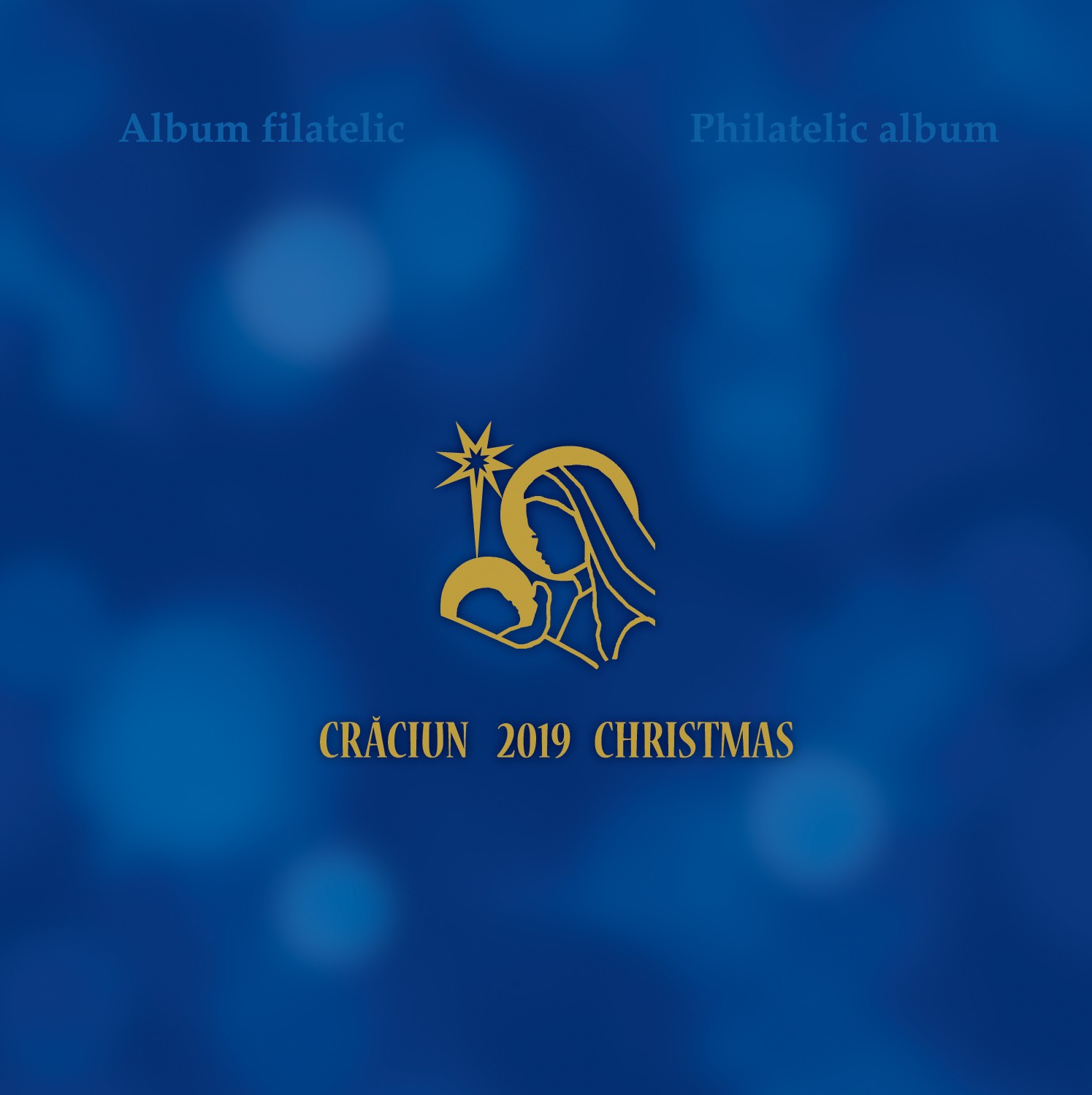 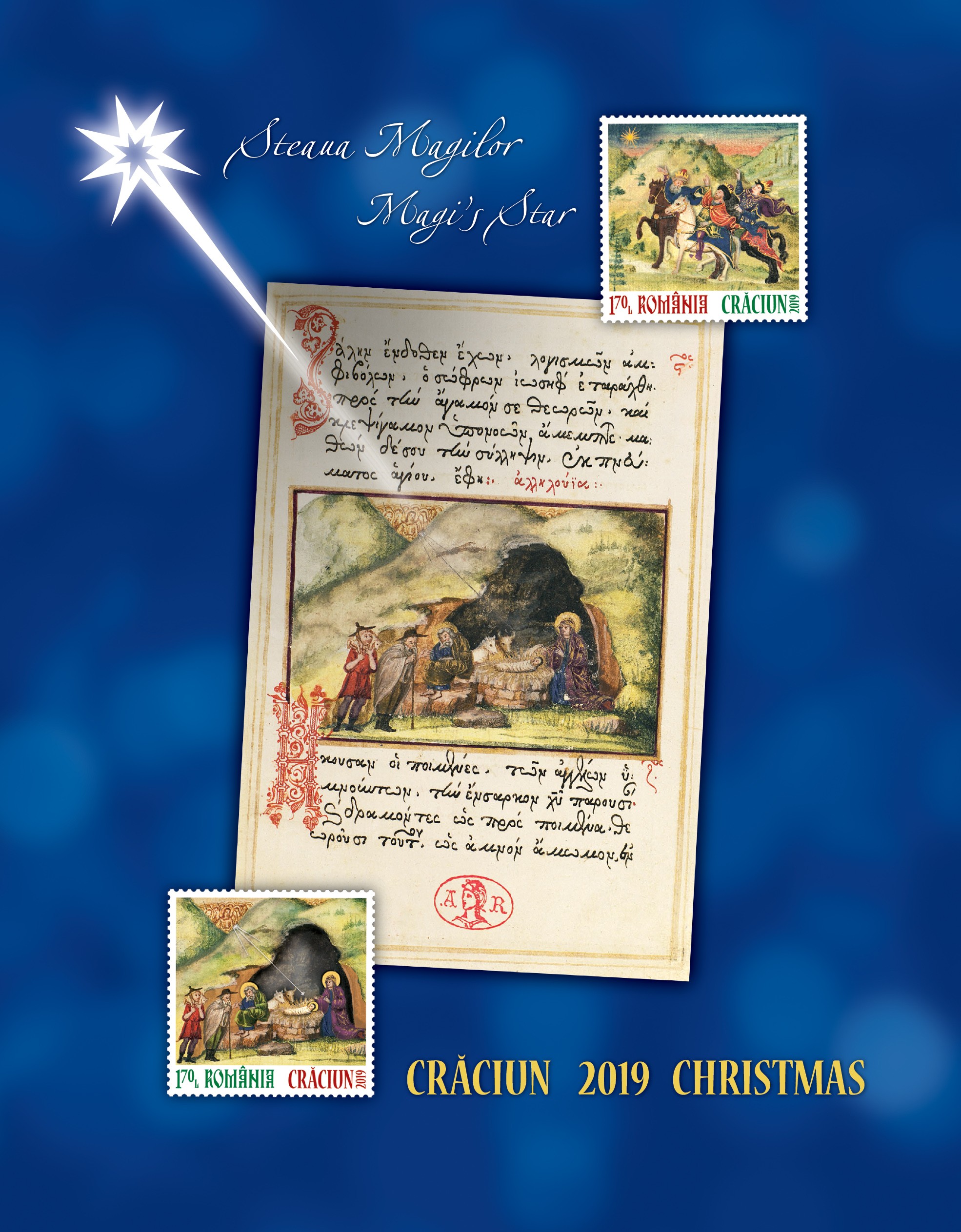 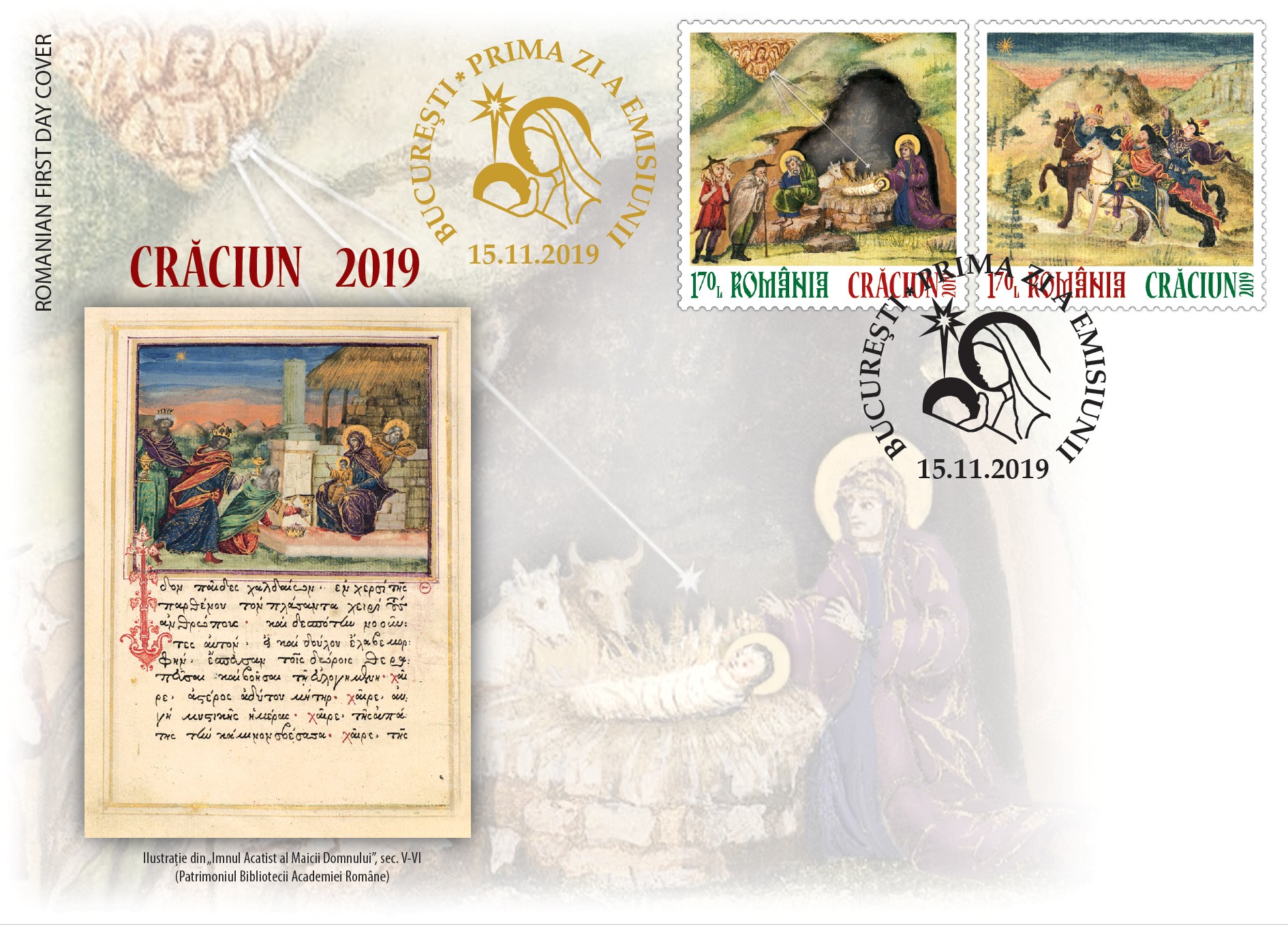 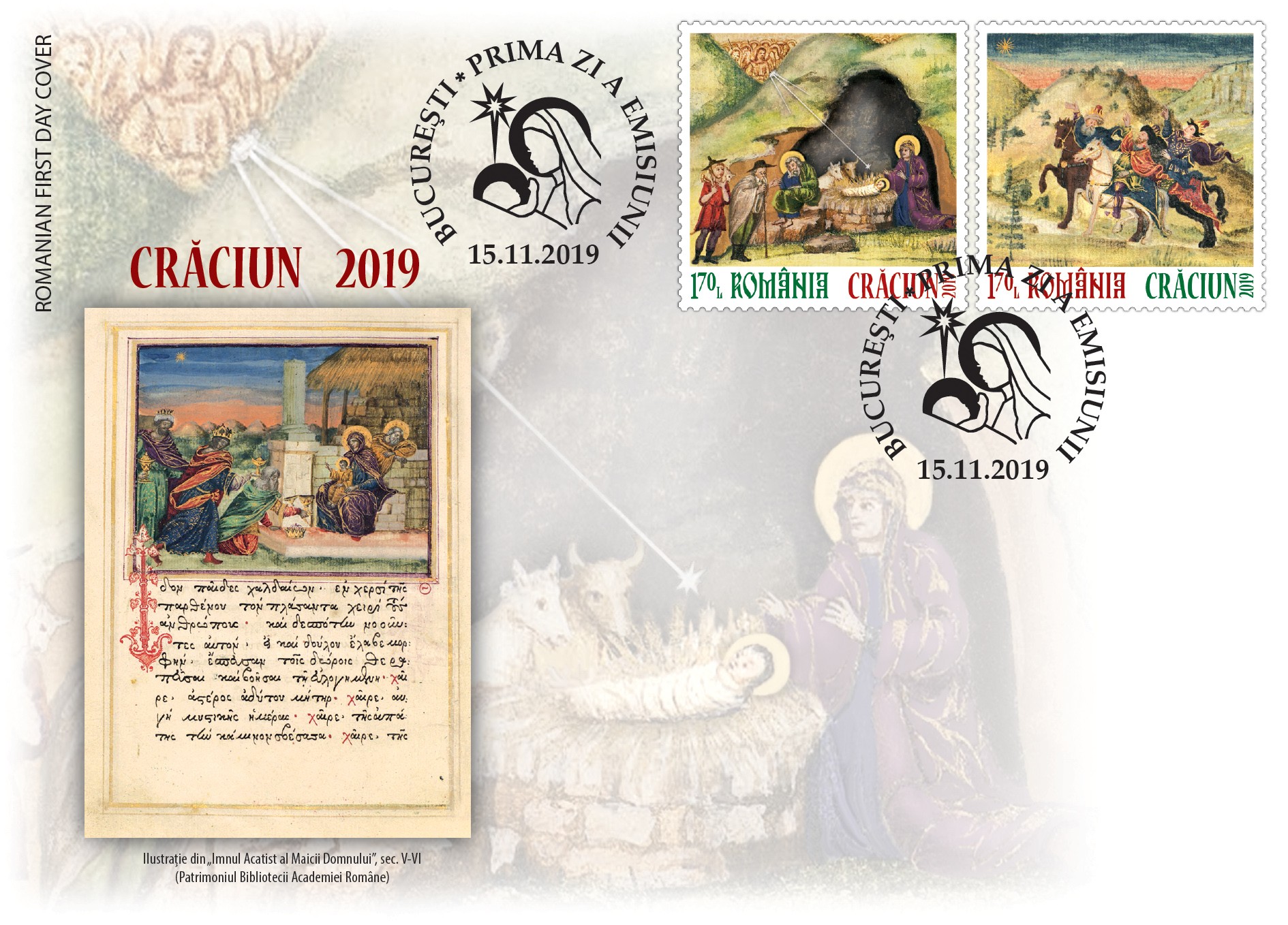 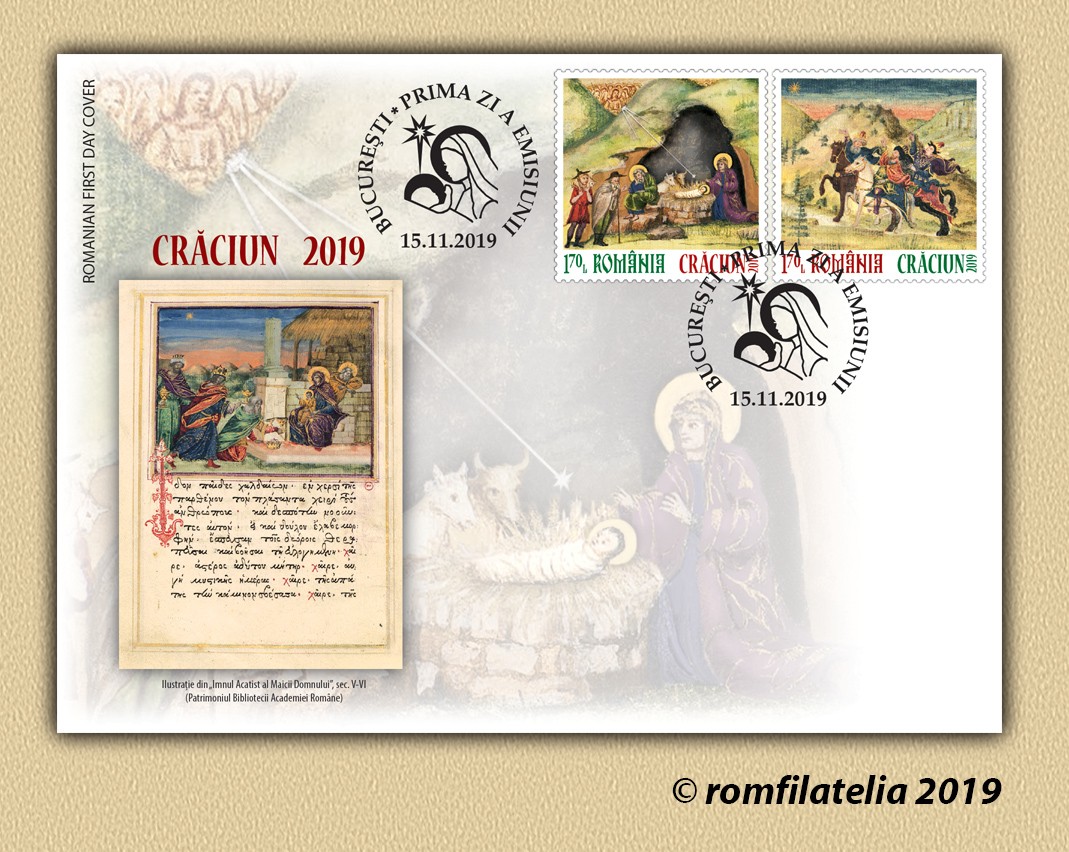 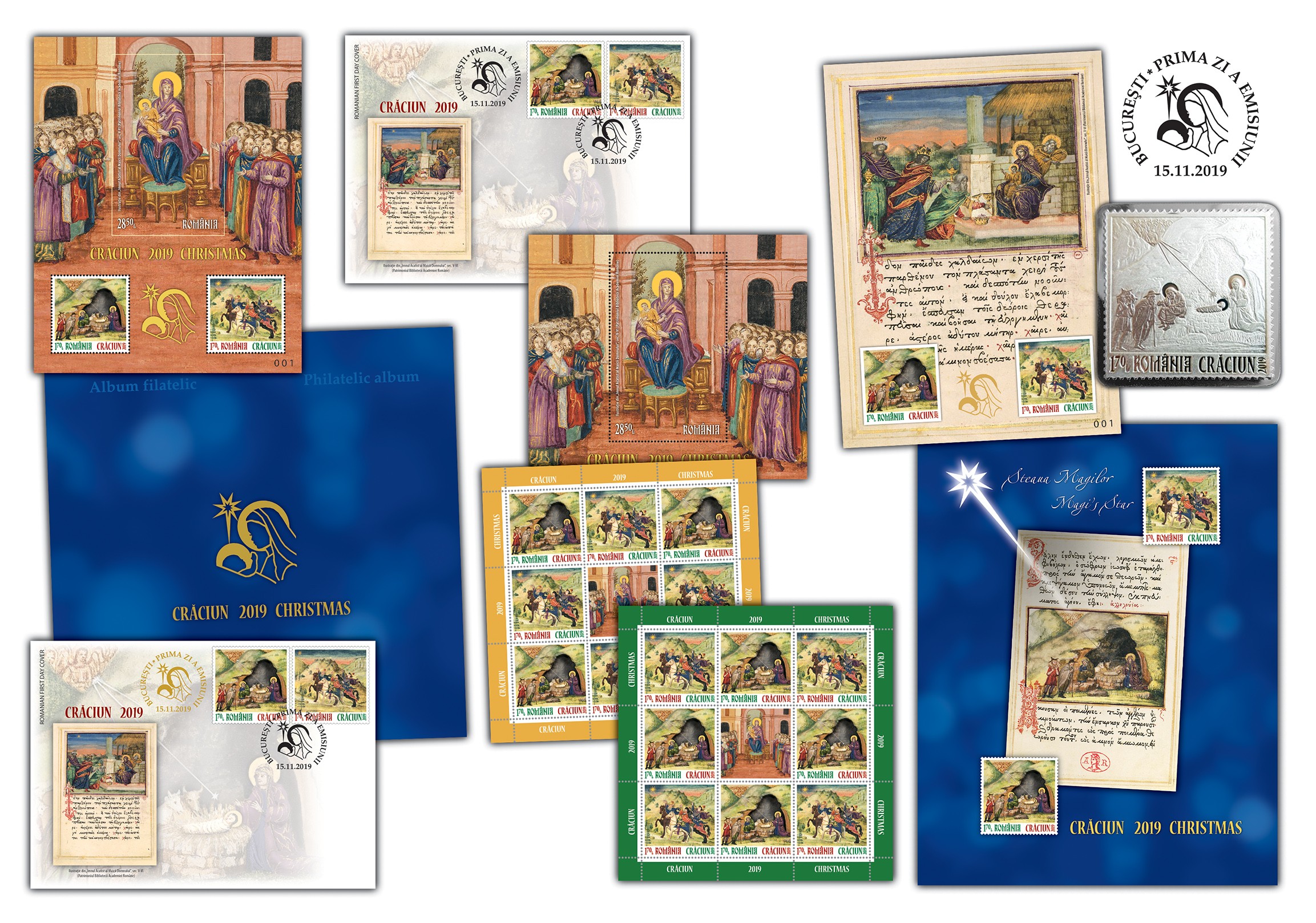 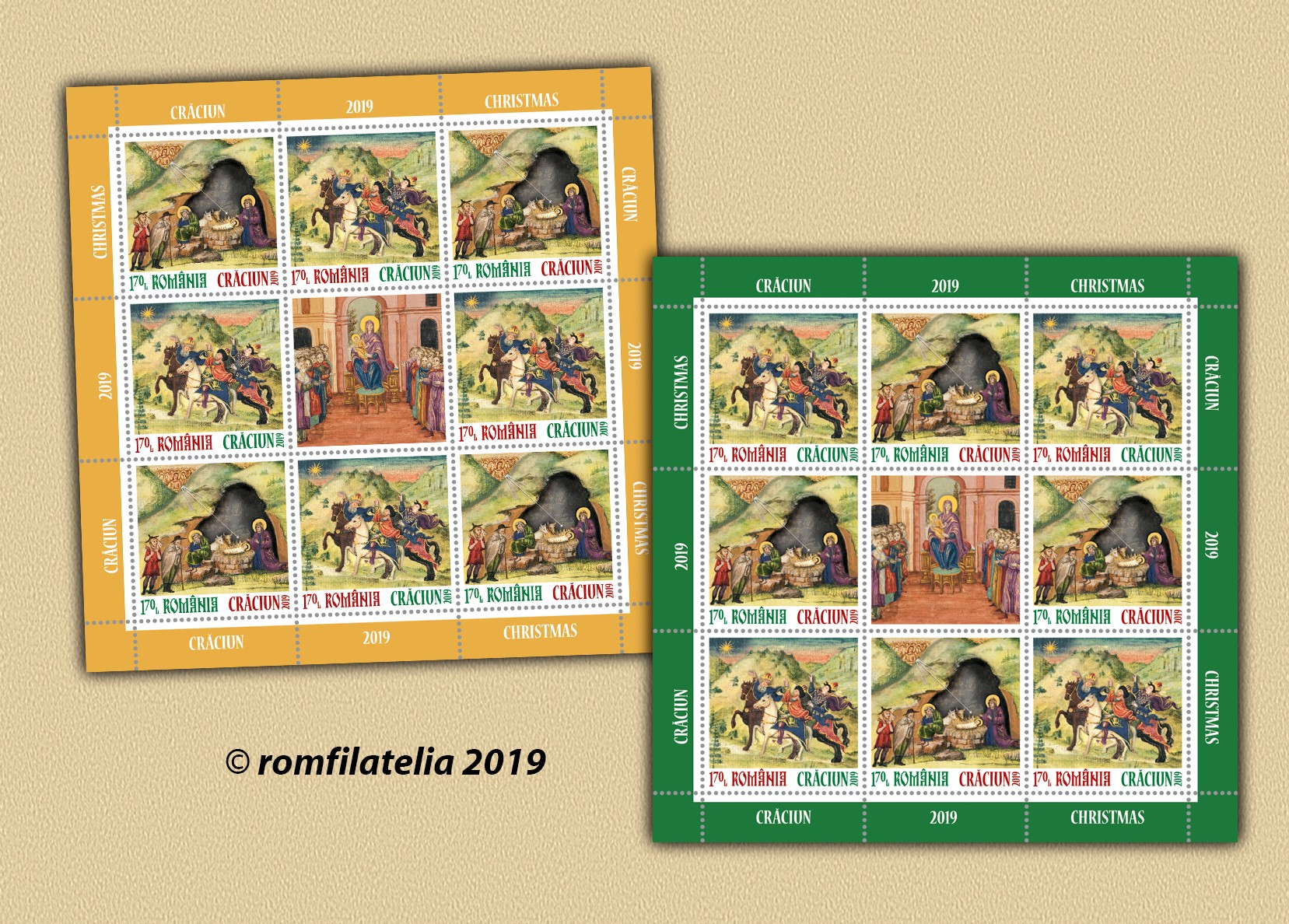 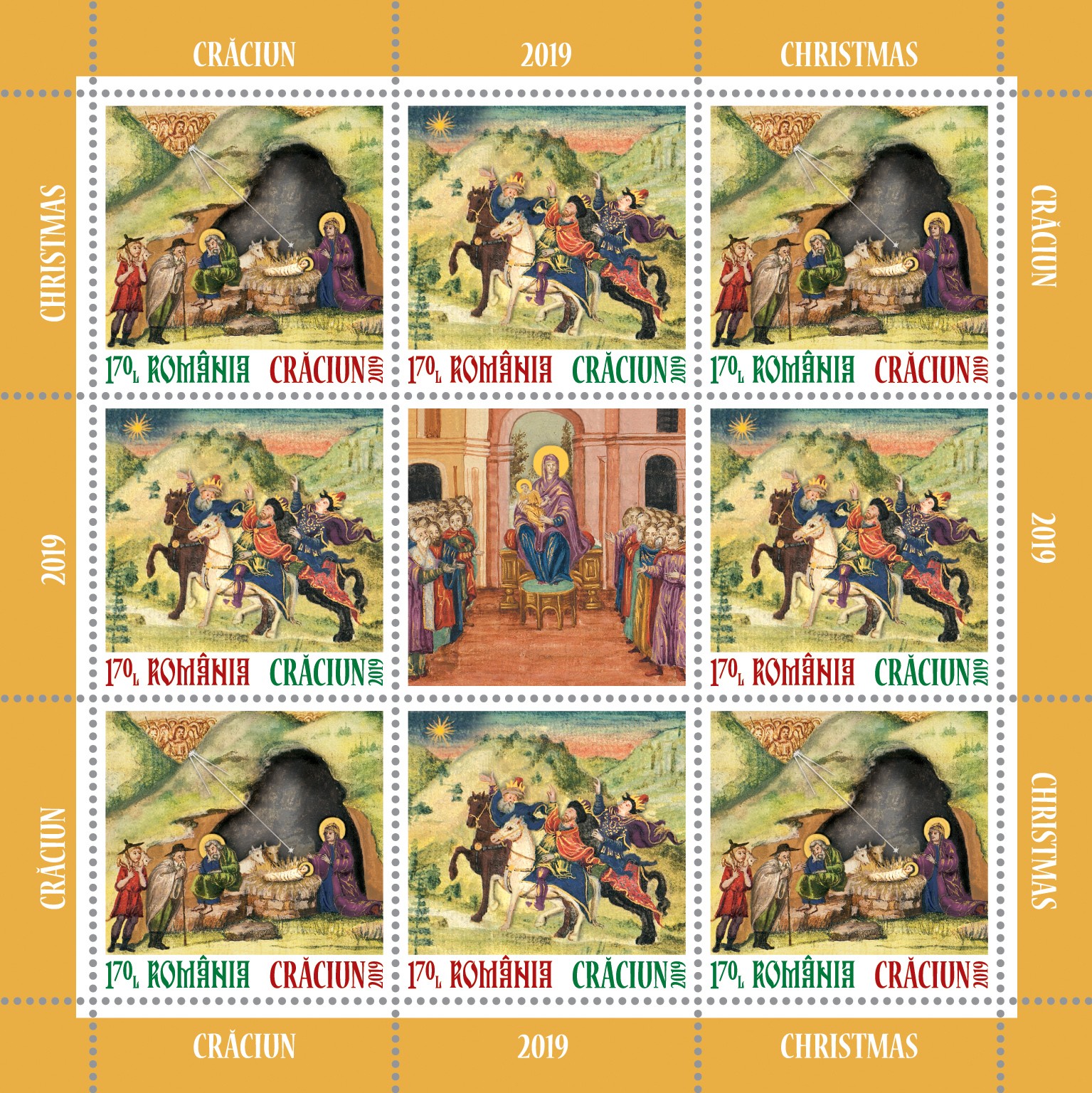 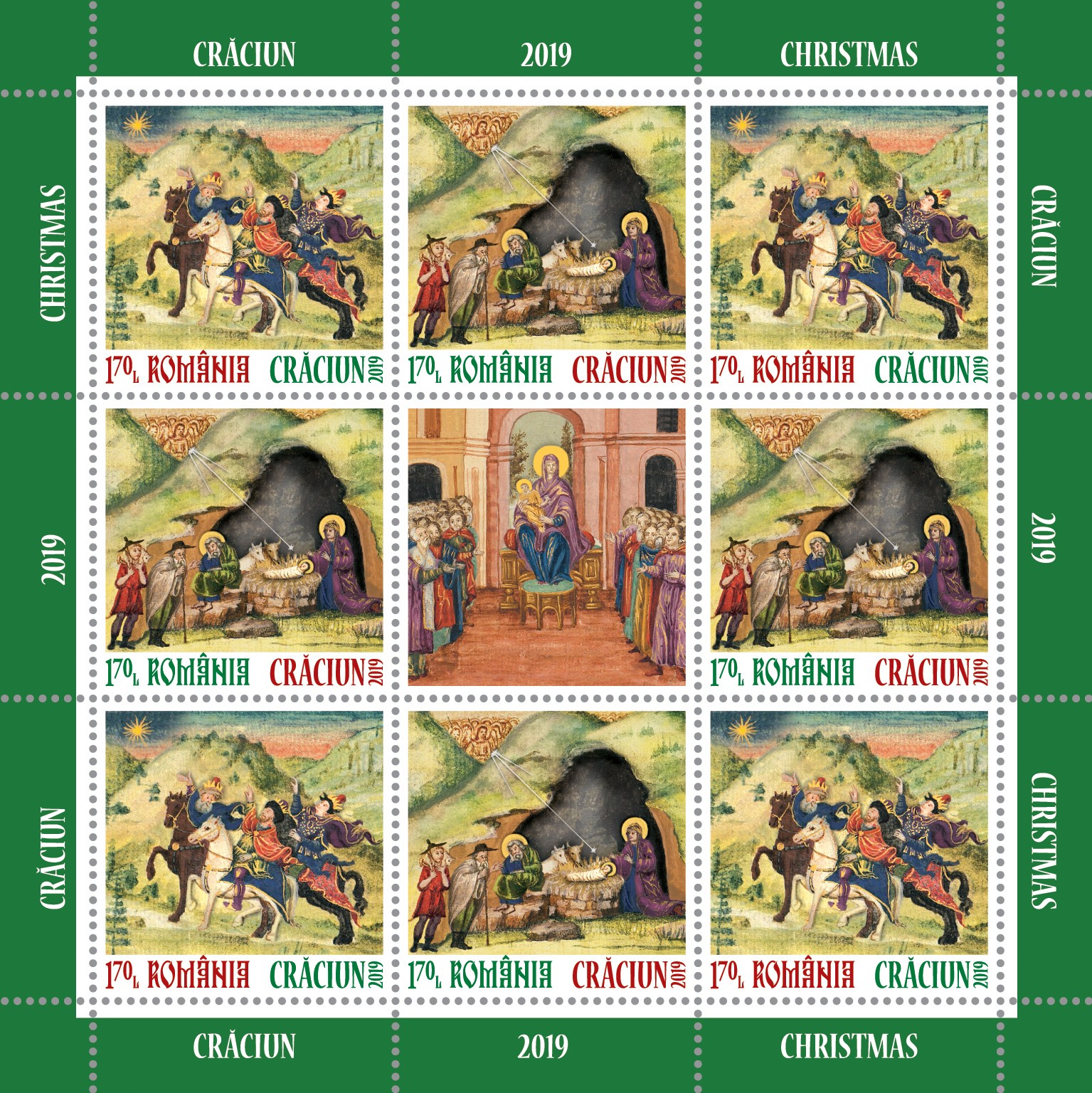 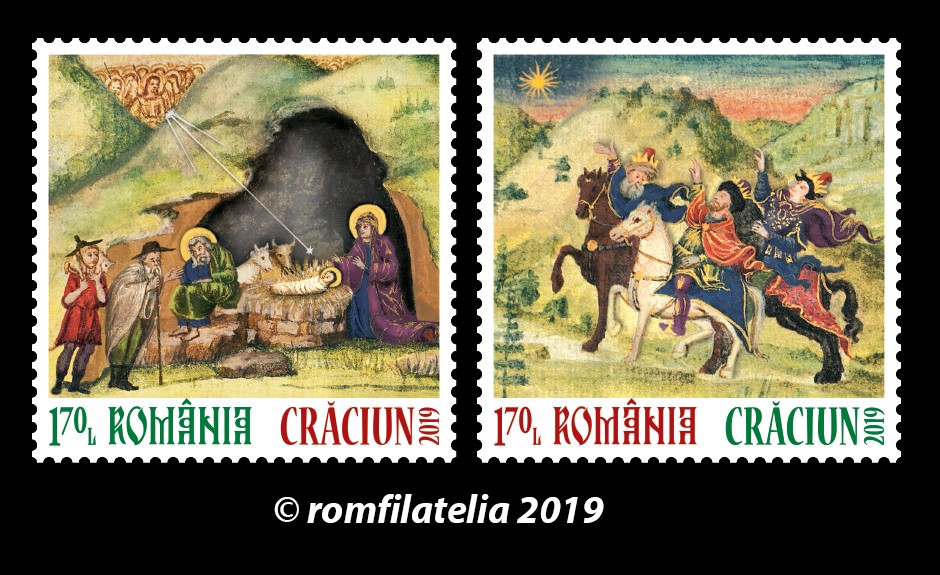 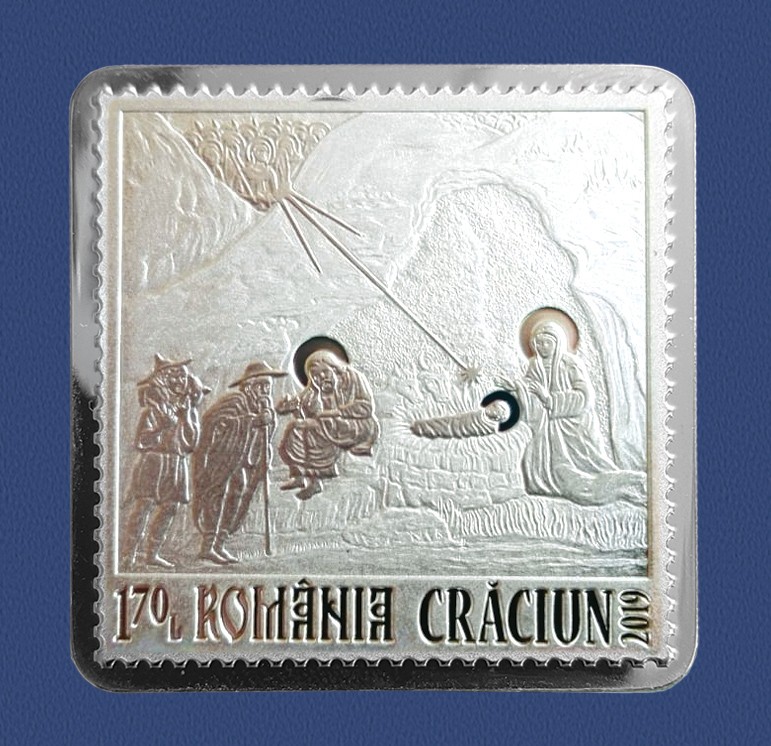