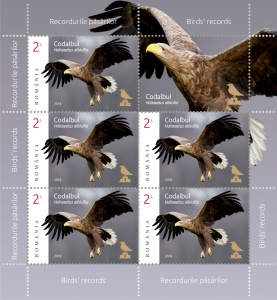 The White-Tailed Eagle (Haliaeetus albicilla), illustrated on the stamp with the face value of Lei 2, is the biggest bird of prey in Europe, characteristic of the open regions of the sea coast and the freshwater lakes. In Romania, the species is endangered, being spread predominantly in the Danube region and the Danube Delta.

The Black Woodpecker (Dryocopus martius), illustrated on the stamp with the face value of Lei 5, is the biggest woodpecker in Europe, with dimensions close to those of a crow. In Romania, it is found in coniferous, broadleaf and mixed forests in the Carpathians, sometimes also in the plain forests, especially in Wallachia. It is a sedentary and monogamous bird for at least one nesting season. The length of the body is 40-46 cm and weighs 0.25-0.37 kg. The wingspan is about 67-73 cm.

The new issue will be available on Friday, October 5th 2018, in Romfilatelia’ own shops network in Bucharest, Bacau, Brașov, Cluj-Napoca, Iași and Timișoara and online on http://romfilatelia.ro/store/. The postage stamp issue is completed by asset of two First Day Cover, as page composition there were used a sheet of 32 stamps, minisheet of 5 stamps + 1 label and block of 4 stamps.

The philatelic album is created into a limited edition of 248 pieces and is equipped with the block of 4 postage stamps of the issue and the set of two First Day Covers with “first day” postmark cleary imprinted, with foiling, both products being numbered, from 001 to 248. 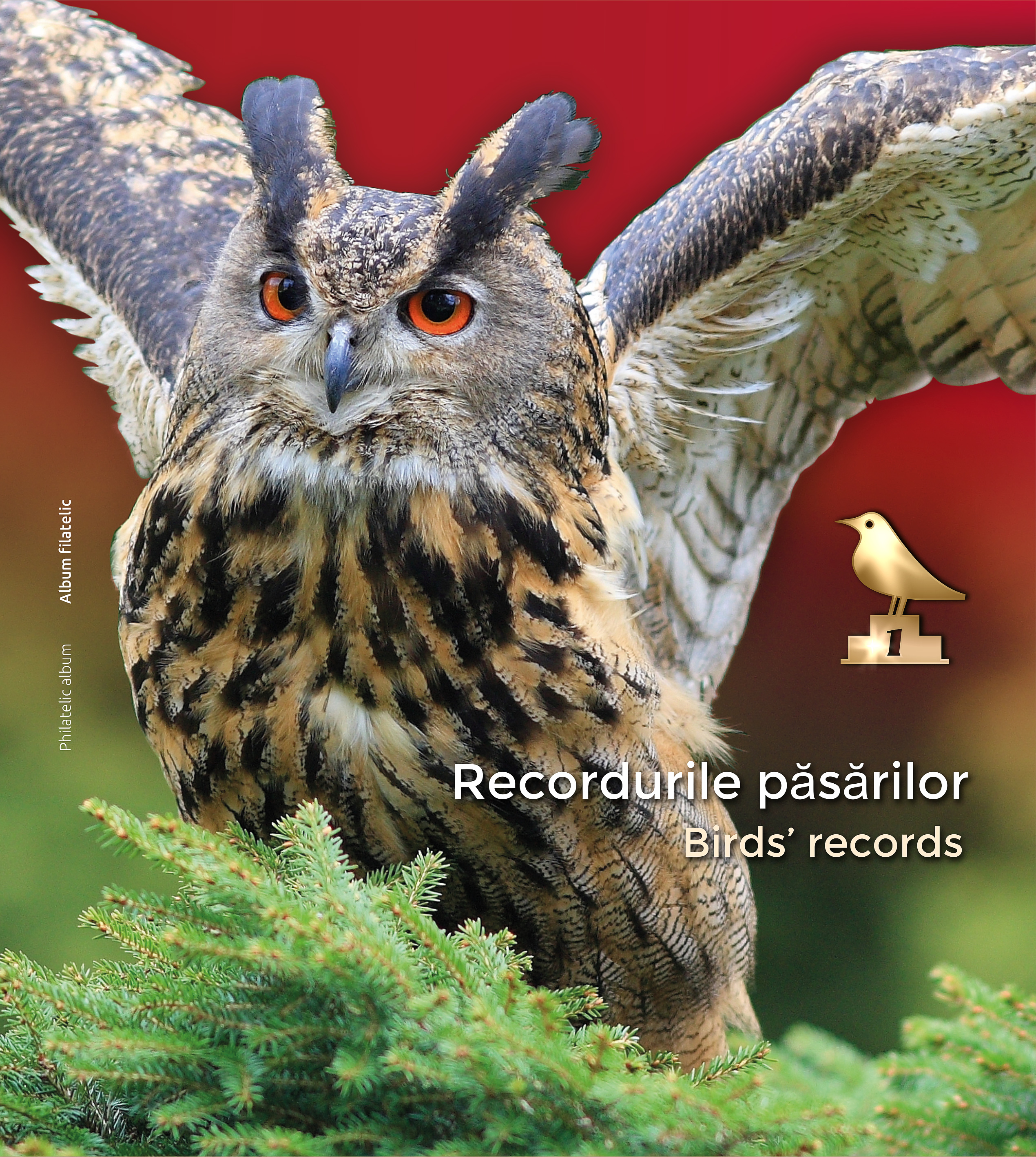 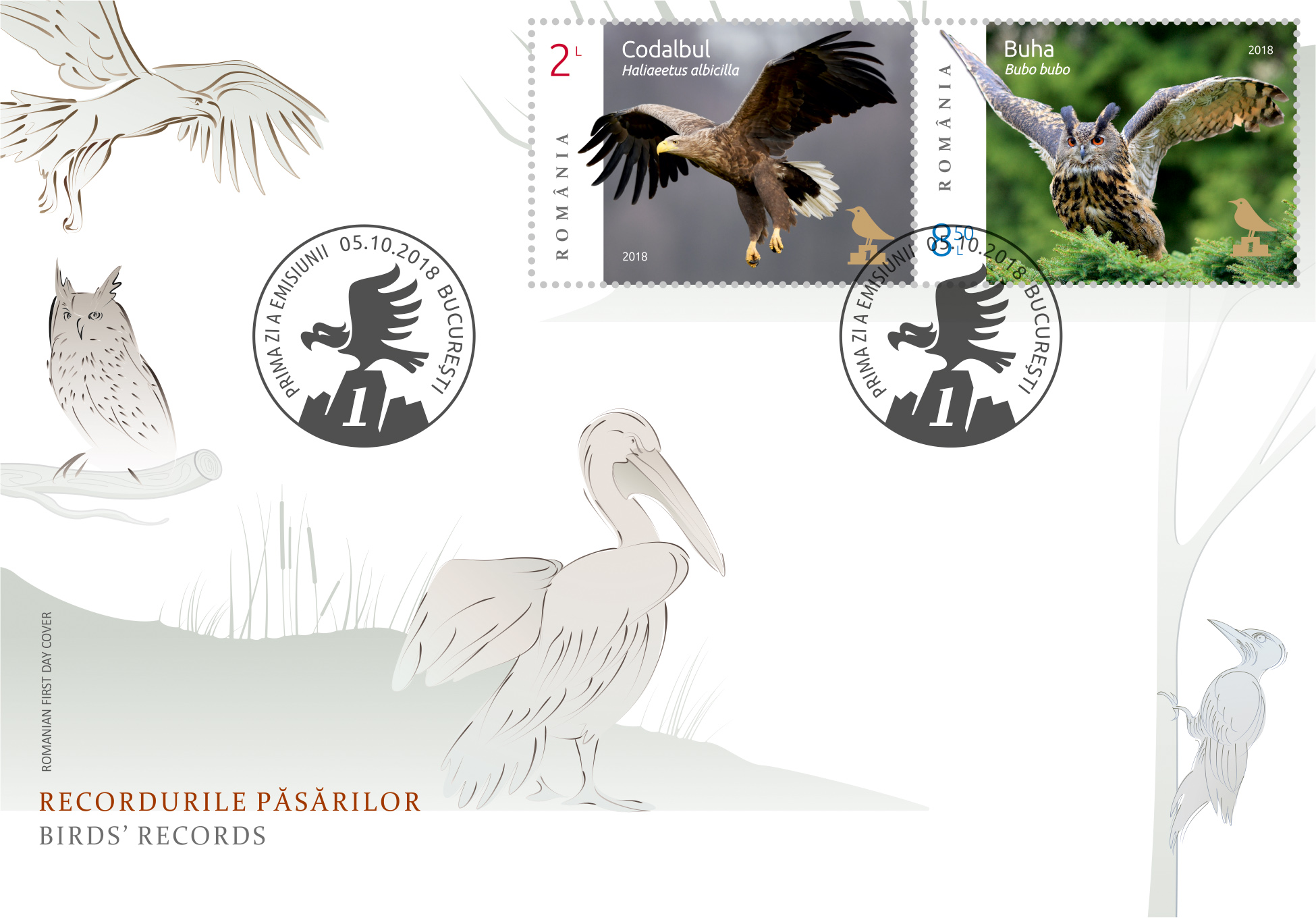 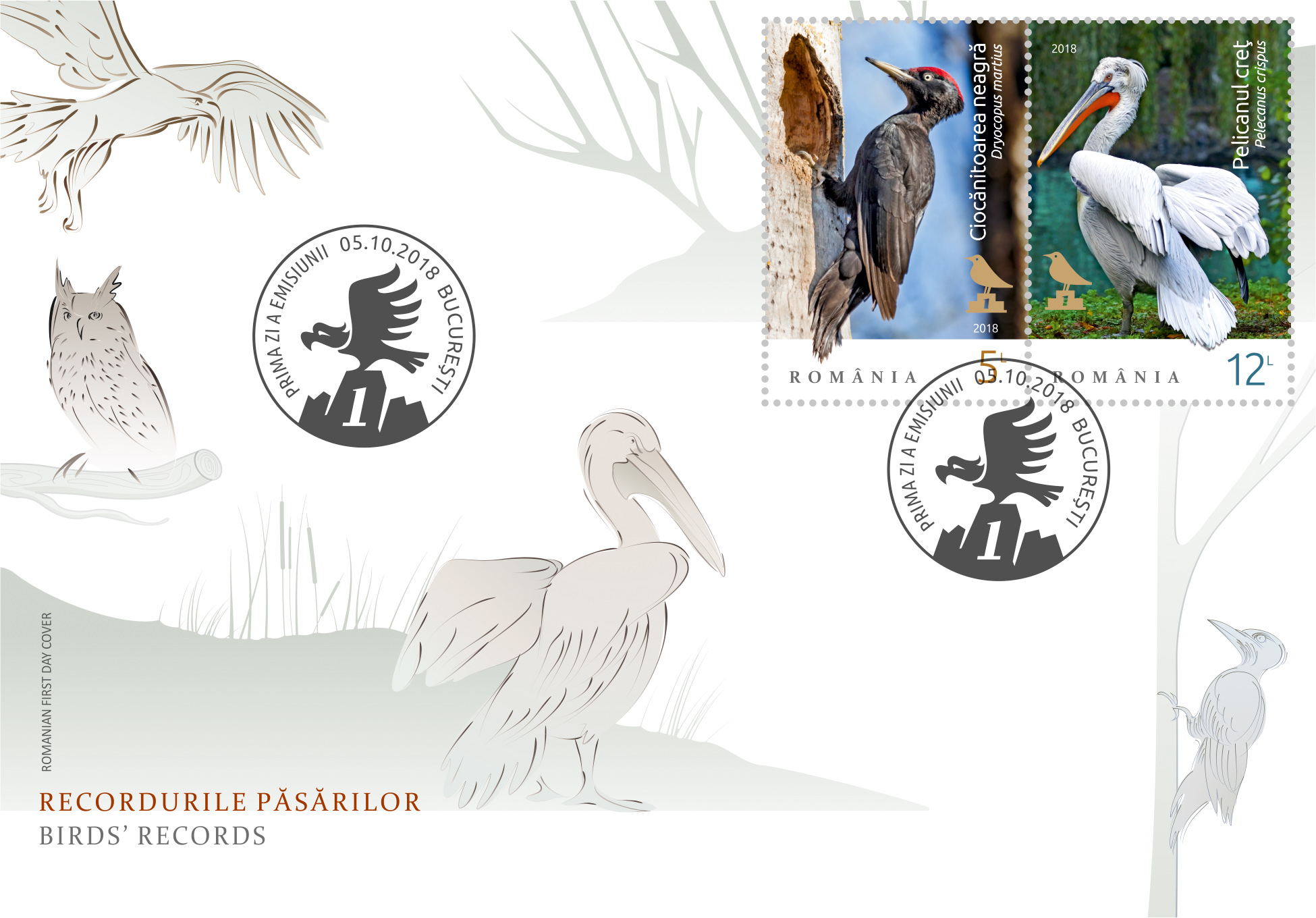 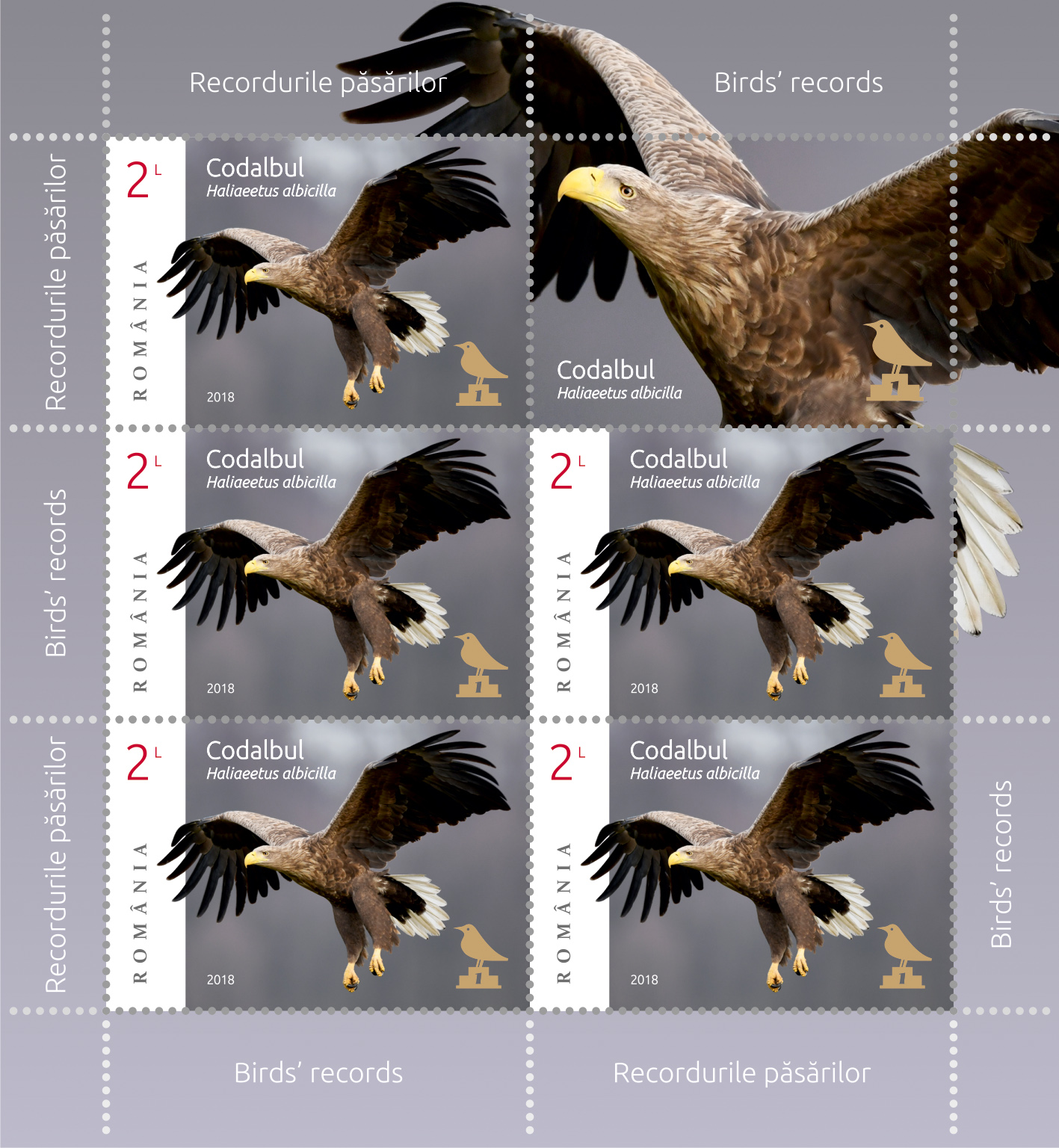 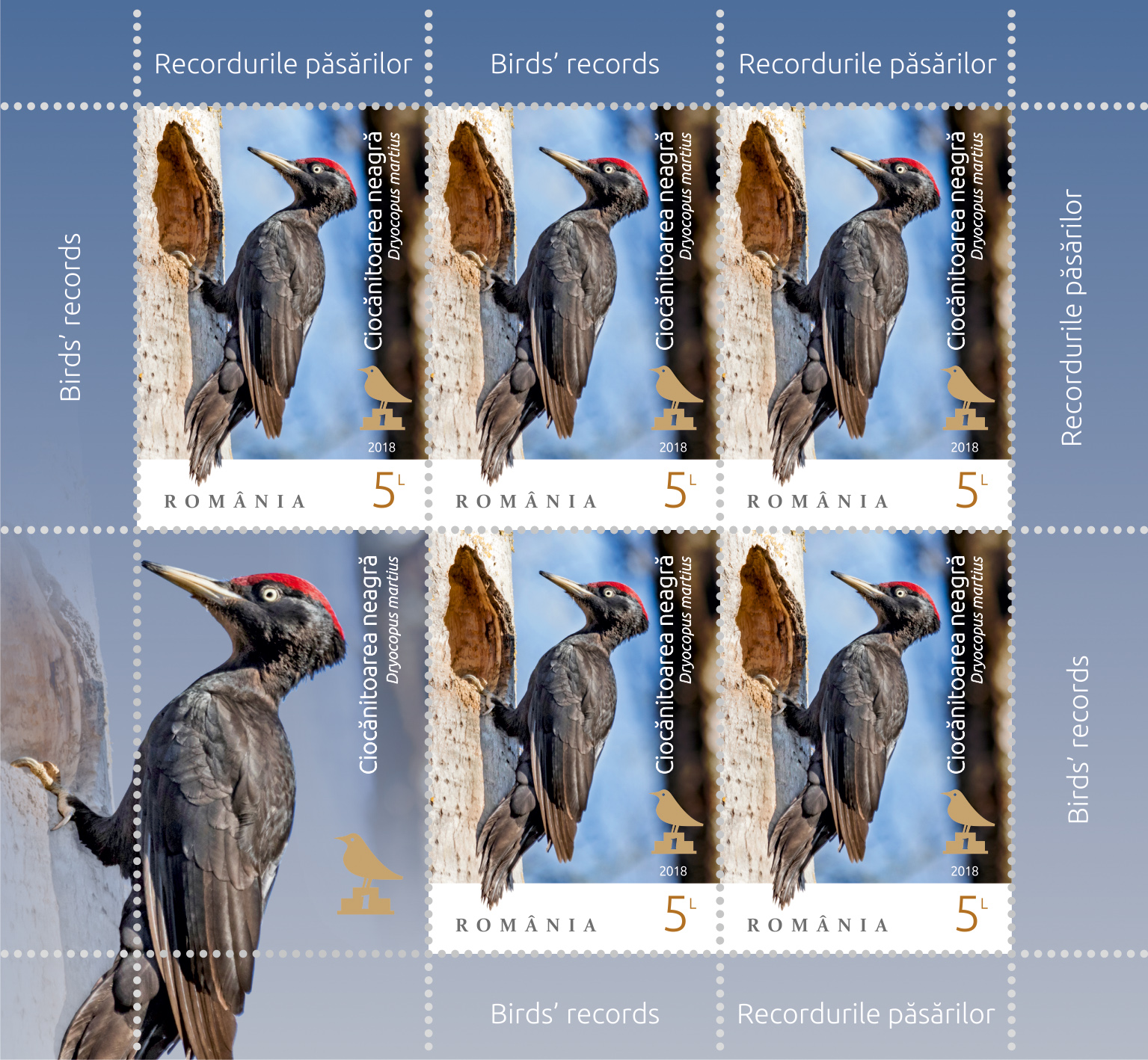 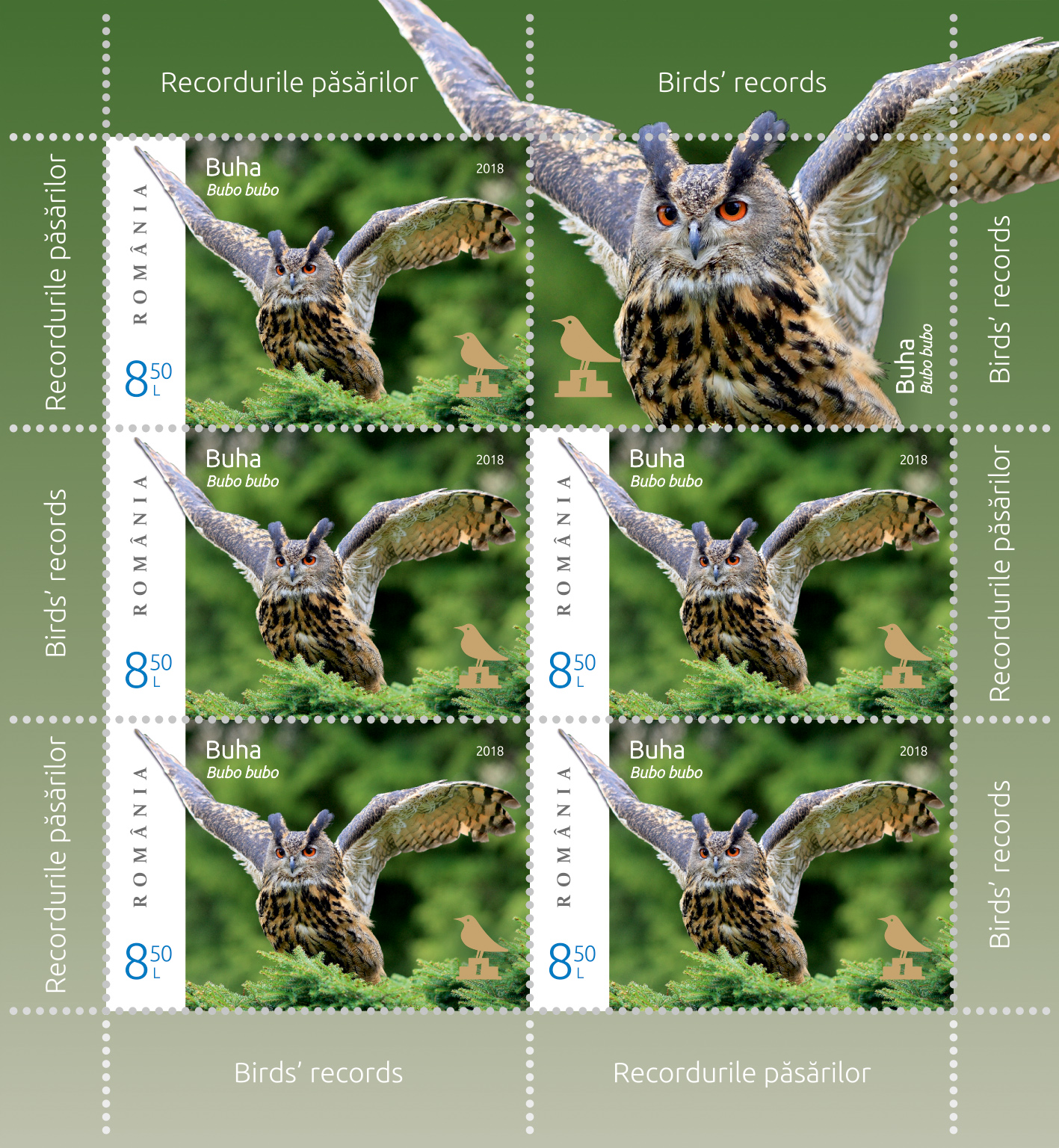 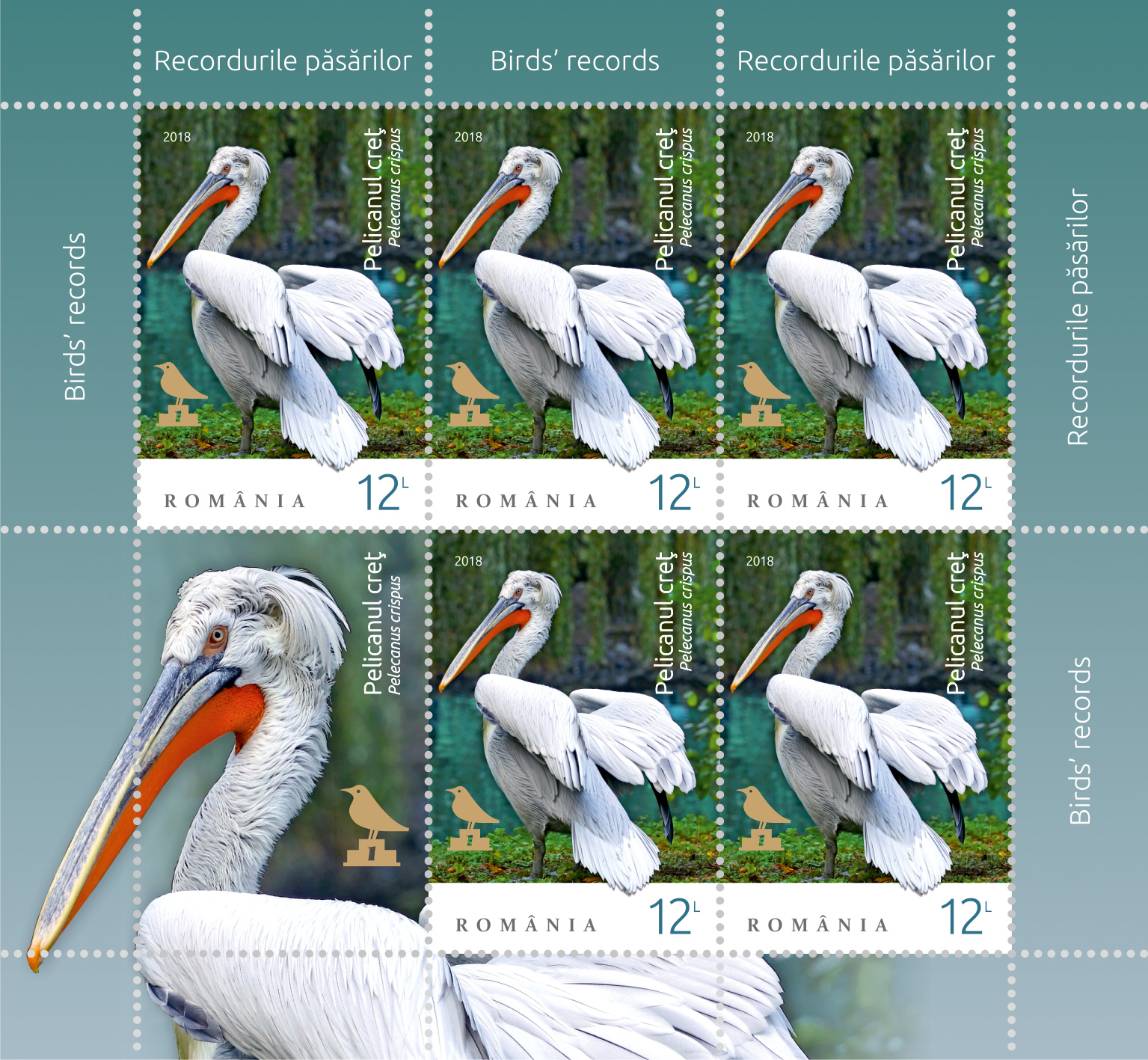 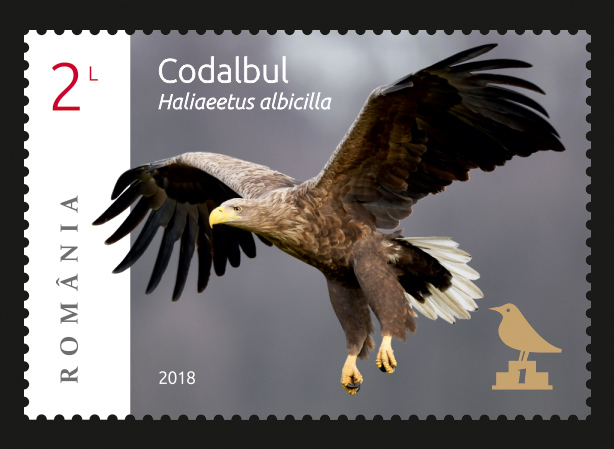 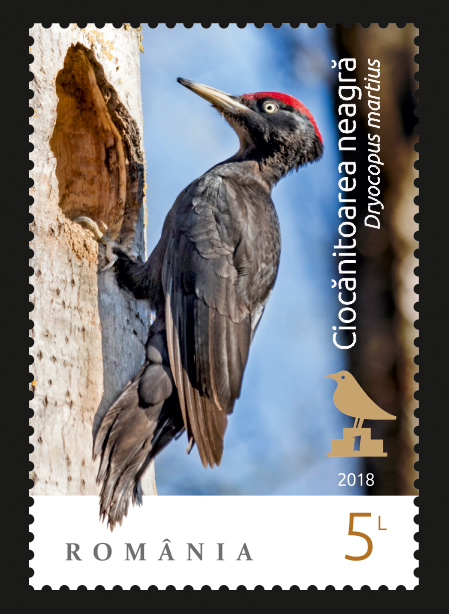 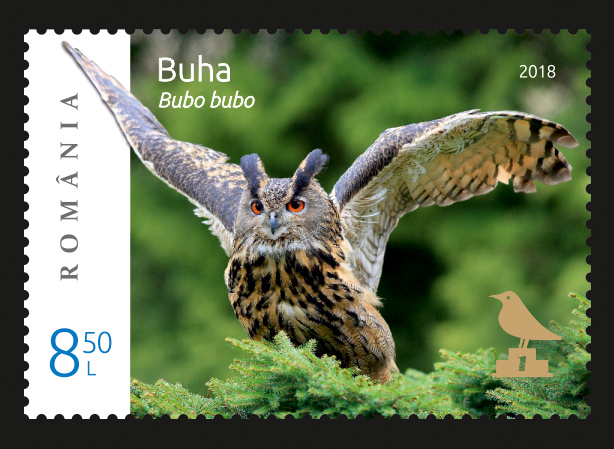 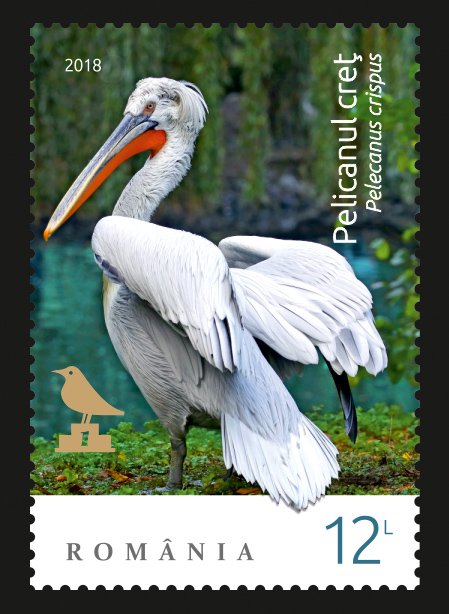